Did a Man Start Crashing His Car After Receiving a Woman's Brain in a Transplant? 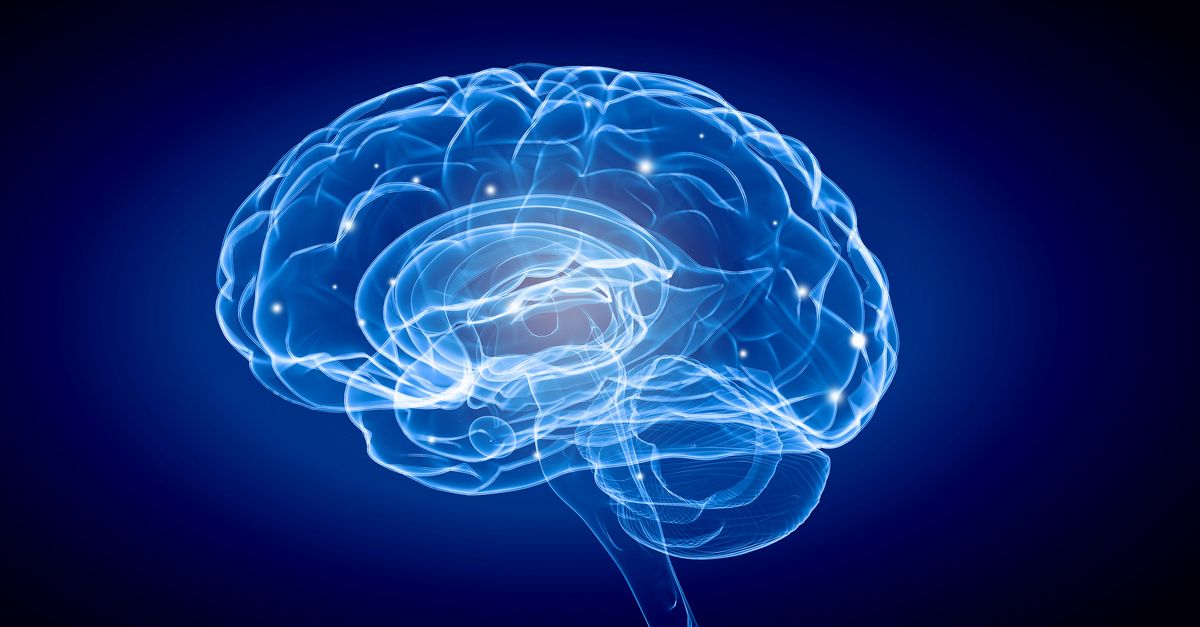 Claim:
A man got into five separate auto accidents shortly after receiving a woman's brain in a transplant.
Rating:

With a mix of misogynist stereotypes and misconstrued photographs, a long-running "satirical" site threw up a piece on 29 November 2018 full of its usual disinformation.

In this case, World News Daily Report (WNDR) "reported" that a Pennsylvania man emerged relatively healthy after an unusual operation, only to find that "he literally forgot how to drive":

A man who had his own brain replaced by a woman's brain in September during a groundbreaking medical procedure had five car accidents in less than two weeks since he was released from the hospital ...

He received the brain of a 37-year old woman who had died in a car accident and the operation had unforeseen consequences for the poor man.

As junk news sites often do, WNDR used photographs lifted from legitimate news stories for their own purposes. This time the pictured person featured in the story was James Boysen, a Texas man who actually did make history in June 2015 when he was the patient in a first-of-its-kind transplant (of a partial skull and scalp, not a brain):

The story also included a photograph of a man whom WNDR identified as "Dr. James Ford." But in reality that picture was taken in November 2011 and originally posted on a U.S. Army Flickr page. We alerted the Army regarding the misidentification and apparent unauthorized use of the photograph of Col. George E. Peoples.

As ever, WNDR's bogus story included this disclaimer at the bottom:

World News Daily Report assumes all responsibility for the satirical nature of its articles and for the fictional nature of their content. All characters appearing in the articles in this website – even those based on real people -- are entirely fictional and any resemblance between them and any person, living, dead or undead, is purely a miracle.