The "Star Trek" actor William Shatner will break the current record and become the oldest person to travel to space. 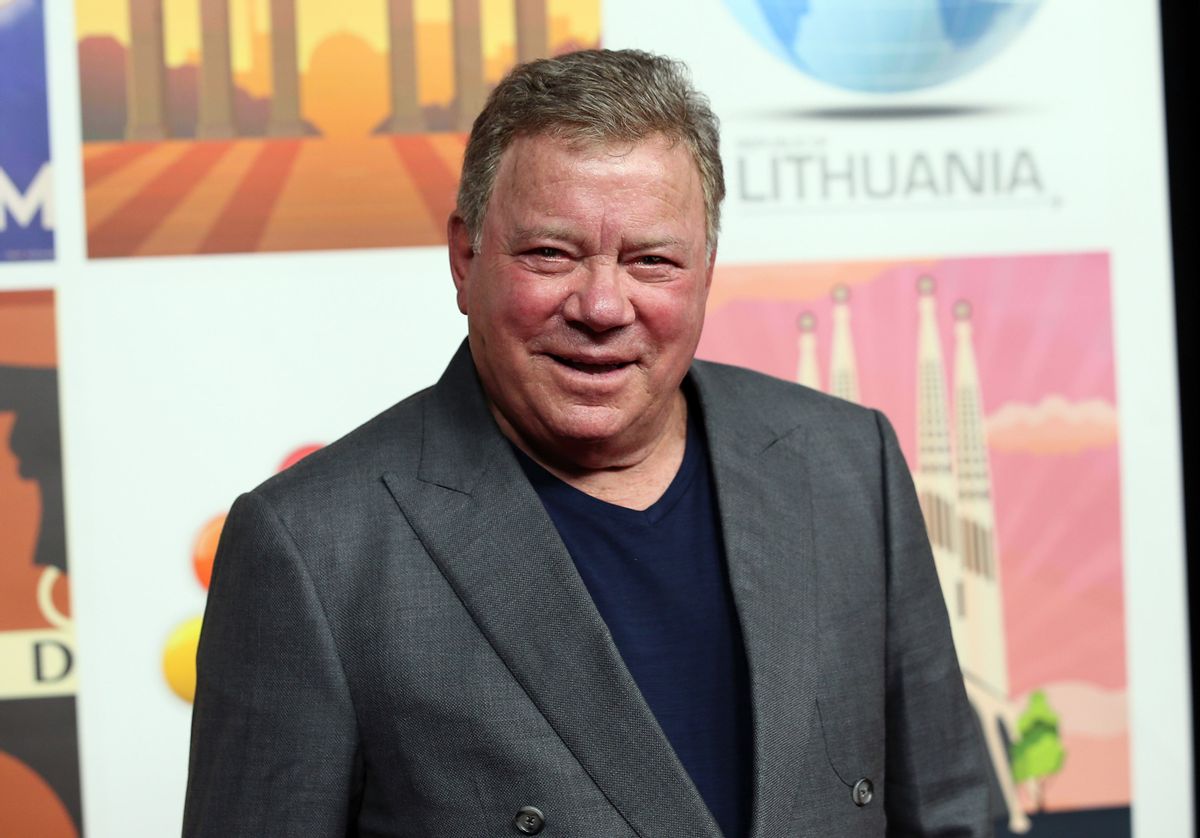 Although he's no longer boldly going "where no man has gone before," William Shatner, the actor who famously played Captain James T. Kirk in the original 1960s TV series "Star Trek," will be going to space.

In doing so, Shatner, 90, will become the oldest person in space while flying with Amazon founder Jeff Bezos' space travel company Blue Origin. Shatner's flight is set to take off from Texas on Oct. 12, 2021.

As The Associated Press reported, Shatner's flight will be the second one operated by Blue Origin. Shatner will be accompanied by three other passengers.

The celebrity news and gossip site TMZ, which broke the story, speculated about the possibility that Shatner would wear his costume as the captain of the USS Enterprise, Kirk's famed starship in "Star Trek."

Shatner released a brief statement that seemed a bit tongue-in-cheek, but didn't say anything about what he would be wearing:

"I’ve heard about space for a long time now. I’m taking the opportunity to see it for myself. What a miracle."