Was a Zambian Man Arrested After Boasting He Lost 280 Pounds on a 'Cannibal Diet'?

Not a realistic way of losing weight, nor a method that's actually been tried. 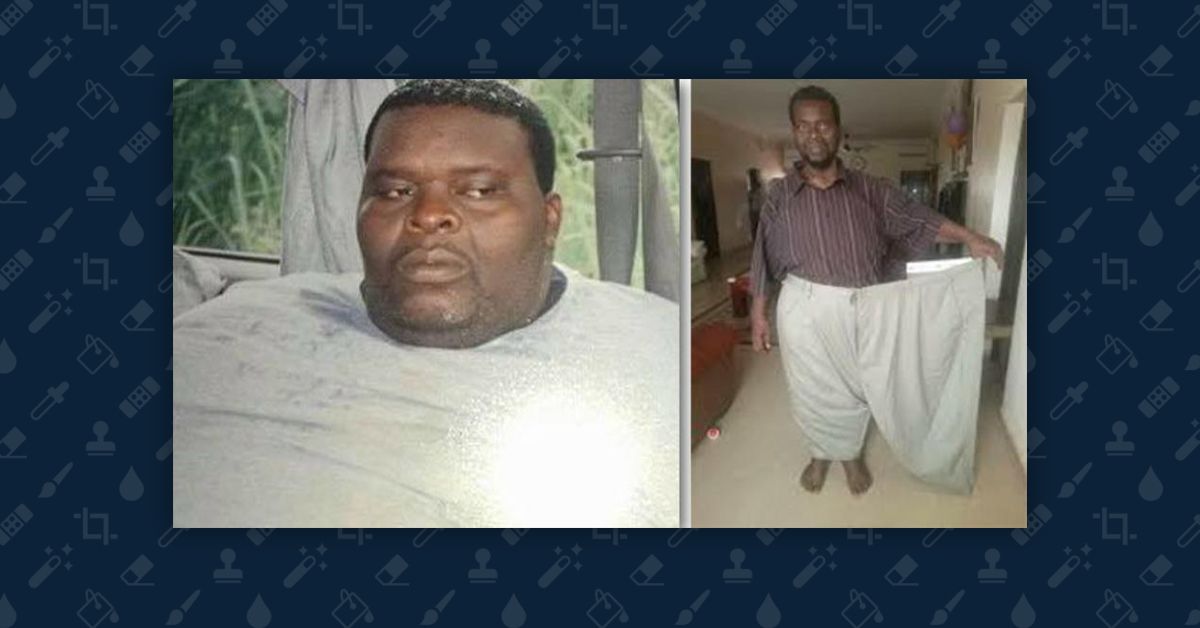 Claim:
A man in Zambia was arrested after proclaiming he had employed a 'cannibal diet' to lose weight.
Rating:

On 13 May 2018, the World News Daily Report (WNDR) web site published an article reporting that a man in Zambia had been arrested after proclaiming he had employed a so-called "cannibal diet" to lose a good deal of weight:

A Zambian man has been arrested by authorities after boasting on social media that he had lost 280 pounds by eating a “human meat-only” diet.

Mwamba Tembo, 43, claims he was overweight until his witch doctor advised him to go on a three-month human bone broth regime.

Tembo shared on social media his progressive weight loss, never divulging that he indulged in human bone broth until the end of his 3-month-long regime.

None of this is true. This story was fabricated by World News Daily Report, a fake news site whose disclaimer notes that the site's content is "fictional":

The photographs accompanying the WNDR report were taken from a 2017 article about a Nigerian man who reportedly shared pictures showing off that he had shed hundreds of pounds, but with no mention of his achieving those results through a diet that included human flesh — which would probably have warranted at least a mention.