A fake news article claimed that a woman murdered her roommate over requests to play Candy Crush. 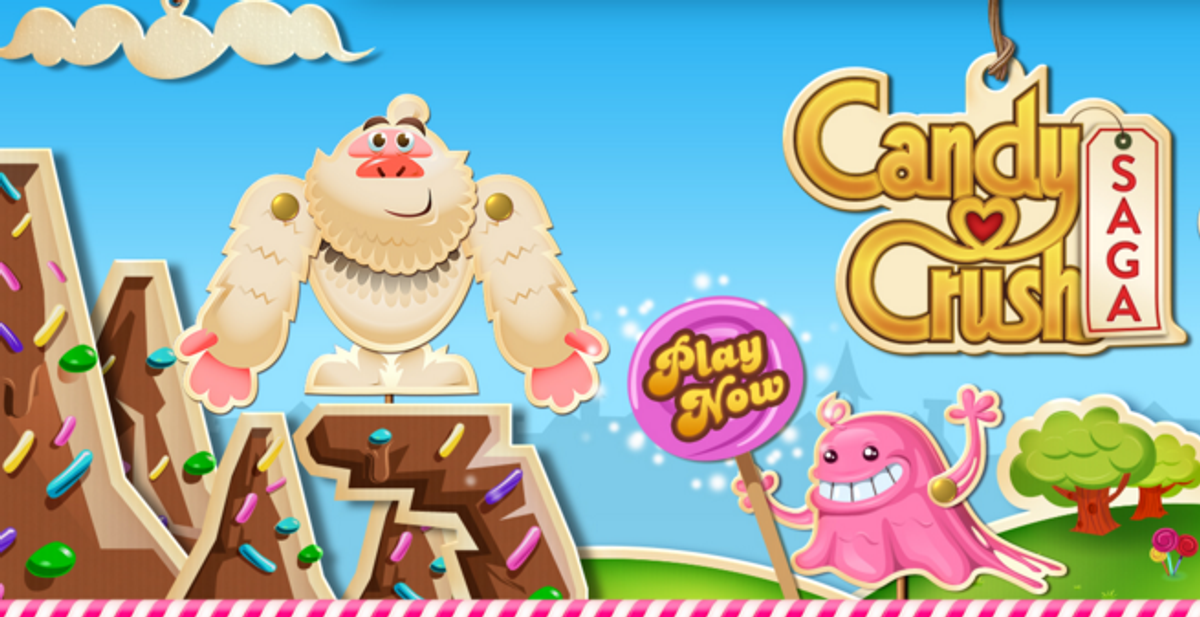 Claim:
A woman murdered her college roommate over too many Candy Crush requests.
Rating:

On 8 March 2016, the entertainment web site The Valley Report published a fake news article claiming that a woman had murdered her college roommate after receiving one too many requests to play the mobile game Candy Crush:

A 19-year-old woman beat her roommate to death with an industrial sized bag of jelly beans on Tuesday afternoon.

The woman was reportedly frustrated by the amount of invites received for the popular Facebook game Candy Crush. “It started off as once a week,” the woman said in her statement. “Soon it was happening every day. My battery was constantly dying from notifications from this girl. I tried disabling notifications, I tried blocking her, I tried everything except murder. Now I’ll never have to see that horrible notification again.”

The above-quoted story is a work of fiction. The Valley Report is an entertainment web site that does not publish factual stories. A disclaimer on the web site warns readers about the dubious nature of its articles:

Some of these stories my be exaggerated, embellished or an outright work of fiction. Use proper judgment when reading anything on the internet.