Did a Principal Ban Candy Canes Because They Are Shaped Like J's for 'Jesus'?

The principal of Manchester Elementary in Nebraska was put on leave as a result of the candy cane controversy. 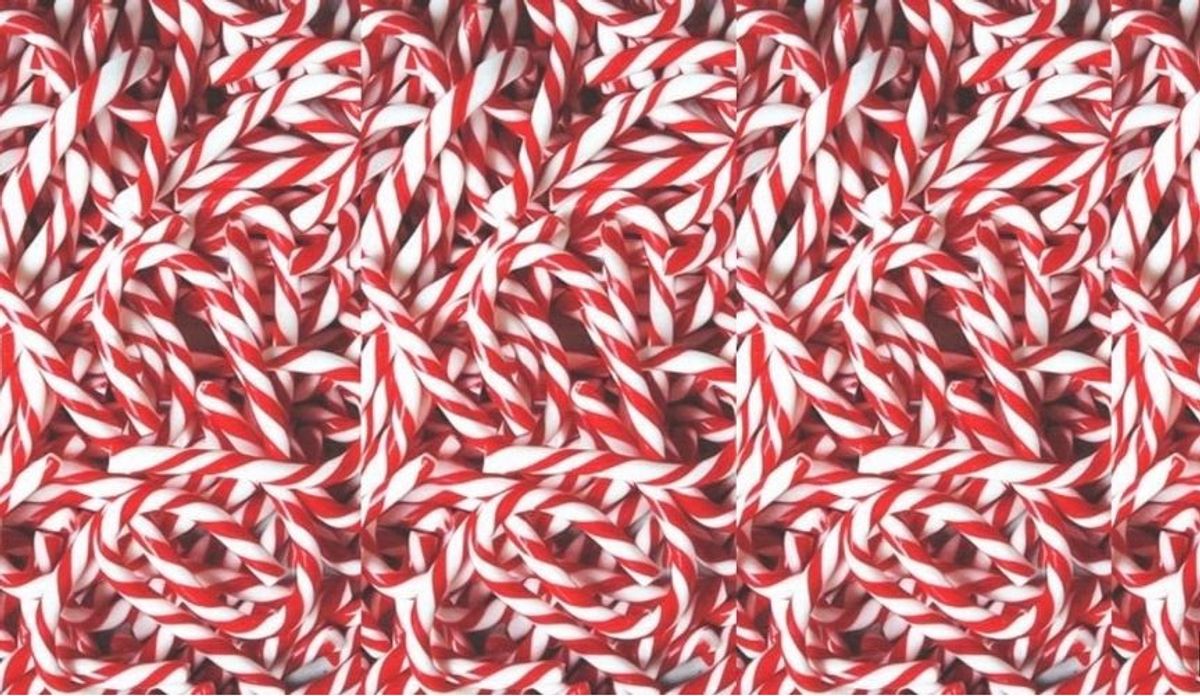 It wouldn't be Christmas without stories about the "war on Christmas," at least not for the making of viral news. One such story involved a rather expansive list of holiday-themed items deemed "not acceptable" for holiday classroom adornment by the principal of one Nebraska elementary school.

Manchester Elementary principal Jennifer Sinclair sent a memorandum to parents and students informing them that candy canes were off limits because "Historically, the shape [of the candy cane] is a 'J' for Jesus. The red is for the blood of Christ, and the white is a symbol of his resurrection. This would also include different colored candy canes."

The list essentially banned any Christmas-specific decor or activities, including Christmas carols and music, reindeer, Elf on the Shelf, and red and green items, but it allowed for non-Christmas winter imagery such as yetis, penguins and "snowmen, snow women, snow people, snowflakes":

The memo resulted in a local controversy that went national when the Christian advocacy organization Liberty Counsel published it and sent the school district a "demand letter" urging the superintendent to "to immediately overrule and specifically disavow the sweeping directive banning Christmas holiday items, and require Principal Sinclair to undertake review of District policy and the law."

Conservative news sites helped take the story national by serving up viral headlines such as "Principal banned candy canes because 'J' shape stands 'for Jesus.' But that was just for starters."

The district responded to the flap by putting Sinclair on leave and issuing the following statement:

Elkhorn Public Schools District administration promptly addressed the issue at Manchester Elementary School regarding the memo that was sent by the principal to Manchester elementary staff. The memo does not reflect the policy of Elkhorn Public Schools regarding holiday symbols in the school. The District has since clarified expectations and provided further direction to staff in alignment with District policy. This issue was limited to Manchester Elementary School and did not arise at any other schools within the District.

Ironically, Sinclair's objection to candy canes as a representation of Jesus Christ was based on a mistaken belief. No evidence suggests that the ubiquitous holiday candy treat has its roots in any religious symbolism. Such claims are, like Santa Claus and the yeti alike, myths.