RUMOR ALERT: Did Candace Owens Accuse Pelosi of Knowing in Advance About the Capitol Riots? 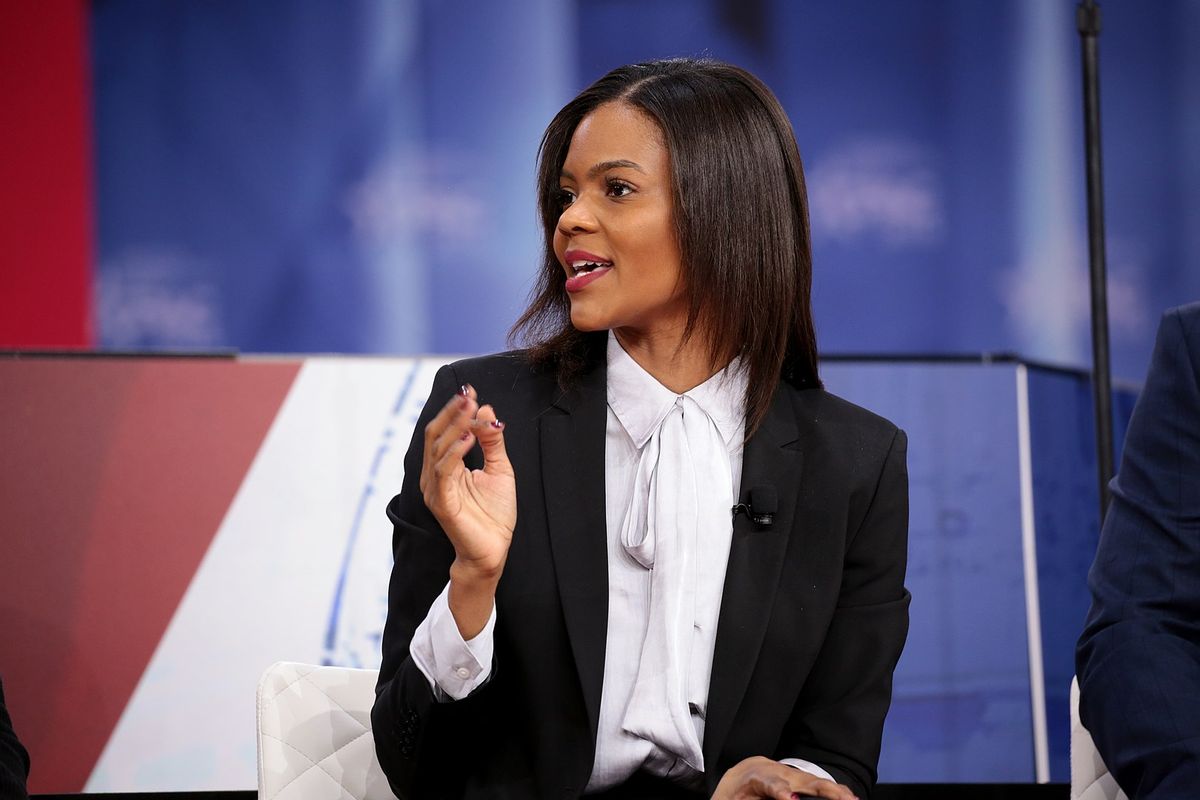 Claim:
In a Jan. 14 post, conservative pundit Candace Owen accused Nancy Pelosi and Democrats of having prior knowledge of the Capitol riots, and disregarding security warnings in order to “engineer” events to ruin former President Donald Trump’s life.

Why no rating on this article? This topic is trending among reader queries but has not yet been rated by Snopes for reasons we’ll outline below.

In February 2021, Snopes readers asked about a post allegedly written by conservative pundit Candace Owens accusing U.S. House Speaker Nancy Pelosi and Democrats of having prior knowledge of the U.S. Capitol riots of Jan. 6, and disregarding security warnings.

The post, reportedly from Jan. 14, 2021, was shared with us as a PDF and on a Facebook page called "Eric Green Page," which shares largely conservative and pro-Trump content. Sections of the post accused Pelosi, Democrats, and some Republicans of lying to the American people:

Now that the FBI has announced publicly that the “insurgency”at the U.S. Capitol was a pre-planned attack, ALL MEMBERS of CONGRESS,(all Democrats & some Republicans), that took part In that sham of an impeachment yesterday owe President Trump & his family, 75 million Patriotic supporters and  really all of America a MASSIVE APOLOGY! All of the millions of vengeful, disgusting members of the Media and Social Media who took their lead from Nancy Pelosi and Congressional Democrats and stood before the world and LIED about the events of that day should be really ashamed!

[...] Pelosi and others apparently knew in advance of the “attack”and It appears that this “insurgence” and the tragic events that followed were used by Pelosi & others as just one more last-ditch attempt by DC Democrats to damage President Trump’s name & legacy! We now know the reason Pelosi rushed forward with that phony impeachment, before the facts had time to come out! The members of Congress who stood and said the most vile things imaginable, in a public hearing, about our President showed the world just what despicable human beings some Americans can be. It was irresponsible of them to rush to judgement based on events that apparently were engineered/used by Nancy Pelosi and other Democrats in Congress in an attempt to ruin an honest, decent American’s life.

We combed through Owens' social media accounts, and could not find any evidence of her posting this. We have reached out to her and will update this post if we receive more information.

Owens has made controversial statements before, suggesting that antifa was partly responsible for the rioting at the Capitol, saying Democrats "sound like ISIS," and alleging that Rep. Alexandria Ocasio-Cortez was "faking" her experience during the riots.

But until we hear from Owens, we cannot authoritatively rate this claim with a traditional Snopes rating.