PB&J does not stand for peanut butter and jars. 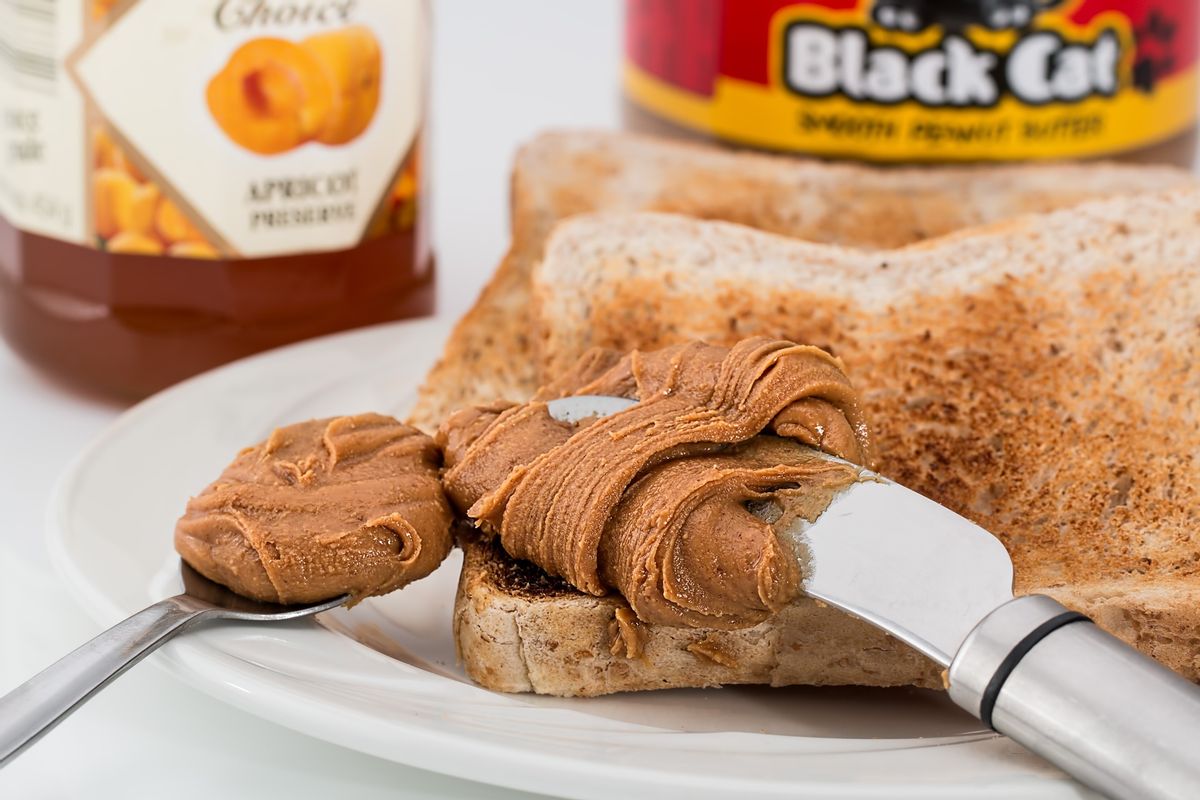 Image Via Image by Steve Buissinne from Pixabay

Claim:
A photograph shows how peanut butter is sold in Canada — in plastic wrap packaging.
Rating:

This is a genuine picture showing a slab of peanut butter being sold in plastic wrap packaging, but this photograph was not taken in Canada. This is a genuine photograph of a slab of loose peanut butter being sold in plastic wrap packaging, but this picture did not originate in Canada.

The above-displayed image is a cropped version of a photograph that has been circulating on social media since at least May 2021. At the time, it was going viral as if it showed how peanut butter was being sold in Ohio. The origins of this peanut butter packaging was again mislabeled. So where does this photograph come from? It was originally posted on May 28, 2021, by Facebook user Dane Moses Greaves, who identifies as being from from Trinidad and Tobago. The original post also added some context. Greaves writes that a friend reported he sold loose peanut butter at a grocery store in that country in the Arima region. This seemed implausible to Greaves, so the friend sent a photograph to prove it was real:

A few weeks ago, a bredren of mine made a wild claim. Real "out there" claim.
But... it's the internet. People say all kinds of crazy shit here.
But this was a good fella. Somebody I know since primary school. Short khaki pants and snatty nose days. And he was always a decent fella. Not really somebody to say outlandish things.
But this bredren come on Patrick Manning internet and say that a grocery in Arima was selling LOOSE PEANUTBUTTER.
I didn't believe him inno.
Weeks went by and I thought he was on shit and just being a clown.
Today he brought receipts and I hadda formally apologize Dwight Austin