Are Canadians Paying $9 USD Per Gallon for Gas?

Gas prices in the U.S. are nearing a record high. That said, gas is often more expensive in other countries than in the U.S. 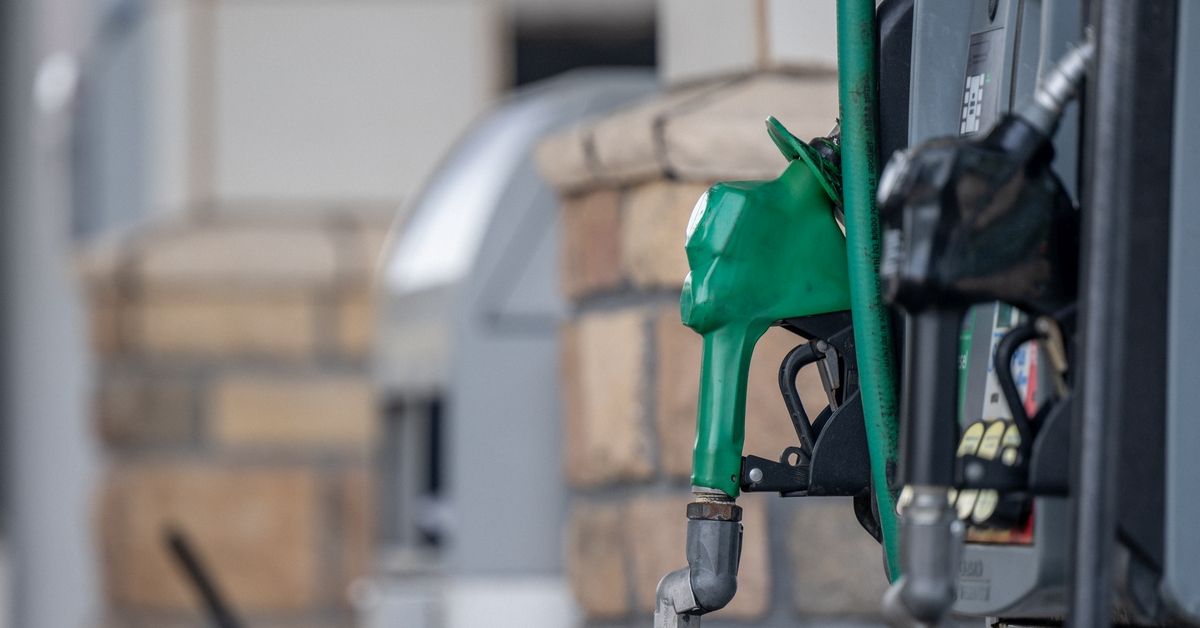 Claim:
Canadians in June 2022 were paying $9 in U.S. dollars per gallon to buy gasoline.
Rating:

In early June 2022, various social media users posted tweets that stated record high gas prices in the U.S. paled in comparison to prices in Canada, and thus, U.S. President Joe Biden couldn't be blamed for Americans' pain at the pump.

The motivation of the posts appeared to be to defend Biden, a Democrat, from political attacks from Republicans over gas price increases. Here is one such example posted by American comedian Chip Franklin, addressed to Fox News primetime host Tucker Carlson:

It's true that average fuel prices in Canada and globally are high, as the result of a culmination of circumstances, which we will lay out below. But $9 a gallon in Canada?

In short, Canadians on average aren't paying $9 a gallon in U.S. dollars, which many may assume by looking at such posts. When you take the currency exchange rate into account, some Canadians are paying close to $9 a gallon in Canadian dollars, depending on their location. We will explain below.

For starters, Canadians measure gas in liters instead of gallons, and the average gas price is just that — an average. Like in the U.S., gas prices in Canada vary from one locale to another.

When you factor in the exchange rate, one Canadian dollar is worth about 77 U.S. cents.

According to CAA, fuel prices in Victoria, the capital city of British Columbia, skyrocketed to $2.32 a liter (rounded up to the nearest cent) as of this writing, which in Canadian dollars is $8.77 a gallon. Converted to U.S. dollars, that's $6.81 a gallon.

Overall, it's tricky to compare average gas prices in one country to those in another, because factors like taxes on gas, whether oil is produced domestically, and the amount that citizens in each respective country drive can lead to wide variability. For example, in Europe, many countries have good mass transit and generally higher gas prices than in the U.S., regardless of the current price spike.

A rare combination of economic and geopolitical forces now manifest themselves at the gas pump. The economy’s rapid recovery from the pandemic created more demand for gasoline, pushing prices higher. Then, the invasion of Ukraine led to a global backlash against Russia, which produces more oil than all but two other countries. So prices went higher again.

According to a list produced by the financial site Kiplinger, people in Hong Kong are paying the highest gas prices in the world. As of May 30, 2022, the price of gas there was $11.21 per gallon, converted to U.S. dollars per gallon.