This just in ... straight couples can still marry in June (or any other month) in Canada. 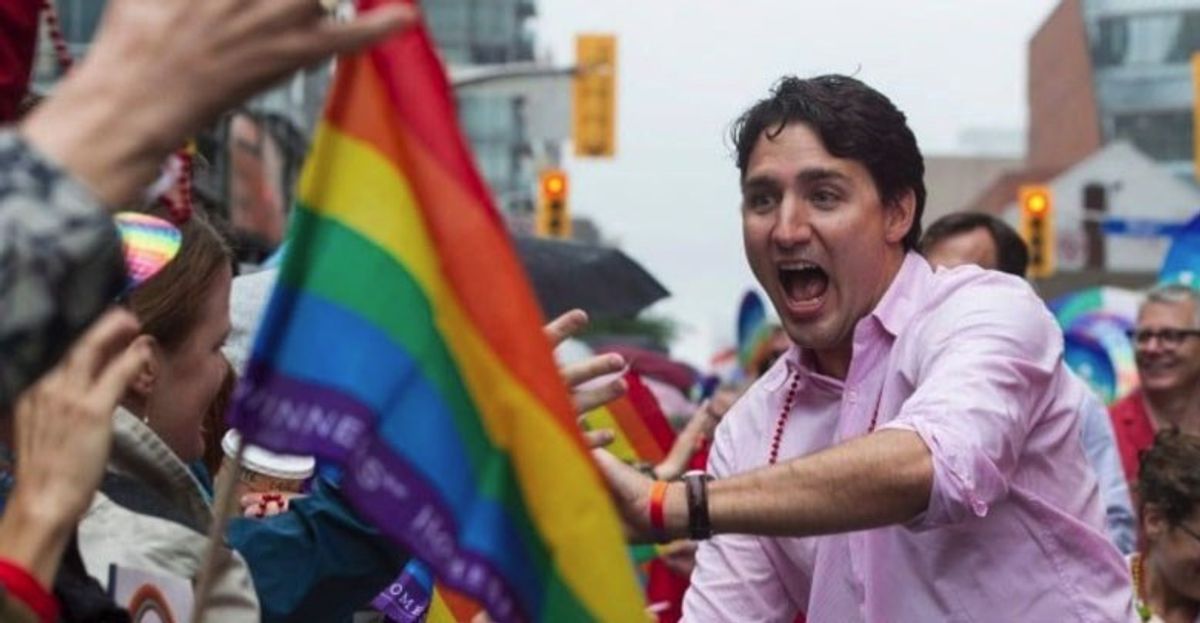 In June 2019, the satire website NPC Daily published an article positing that Canada's Prime Minister Justin Trudeau had announced  straight marriage would be banned for the duration of gay Pride Month: The official legislation won’t pass through the Canadian government until after June, but for now, Trudeau has asked the Canadian people to honor the ban and act in good faith to postpone their June weddings for another month. In Halifax on Sunday, during Trudeau’s announcement, the crowd was awash with awe, and many were in tears. In the crowd, a seven-year-old drag queen fell to her knees and her mother caressed her head. She turned to some onlookers and said, “My child has been waiting for this moment since she was two years old!”

This is not a genuine news article. The NPC Daily is an entertainment website that does not publish factual stories.

A disclaimer on the site explains: "NPC Daily is a satire site, providing political and cultural commentary with wanton sarcasm. NPC Daily pokes fun of modern journalism and liberalism. If you believe one of our articles is real, it’s because the content is not too far adrift from what is published by mainstream news outlets. But, alas, our content is totally fictitious and is created to elicit laughs and bemusement."

In addition to the disclaimers and various satire tags on this website, a reverse image search for the article's featured image revealed that this photograph of Trudeau was not taken at this year's parade (which hasn't yet occurred). This image was actually taken in 2015.

Trudeau was the first Canadian prime minister to march in Toronto's Pride Parade. He said at the time: "For me, it’s just another great Pride celebration. I’ve been coming to this for years and it's sort of frustrating that it has to be a big thing. It shouldn’t be a big thing that the Prime Minister is walking in the Pride parade and from now on it won’t.”