Did Canada Approve Psychedelic Mushrooms for Depression and Anxiety Treatment?

Research indicates that the hallucinogenic chemical in mushrooms may treat certain health issues. 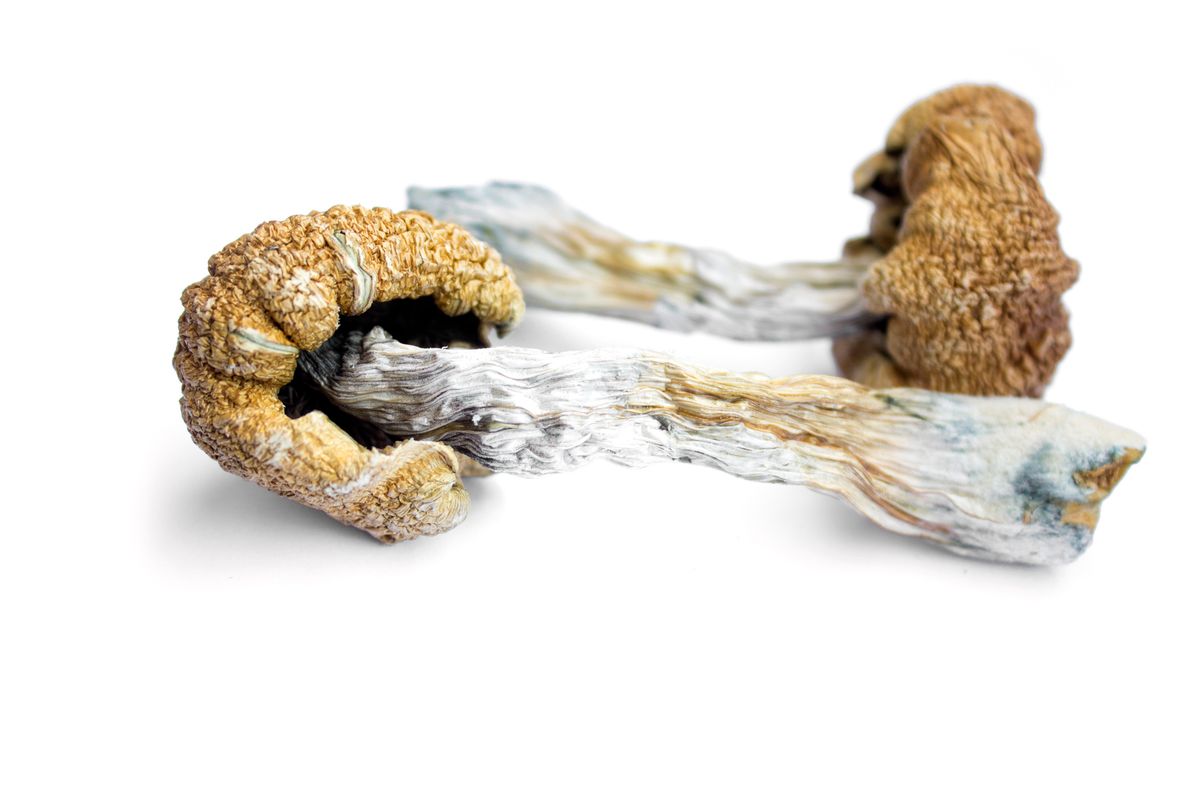 Claim:
In November 2020, the Canadian government approved the use of psilocybin therapy, which uses the hallucinogenic chemical compound found in psychedelic mushrooms, to ease anxiety and depression associated with a terminal diagnosis.
Rating:

In August 2020, the Canadian government allowed four patients with incurable cancer to receive psilocybin therapy to ease anxiety and depression associated with their diagnosis. At least one non-palliative patient was allowed to legally partake in a similar treatment in November 2020. Individuals are often given a treatment of purified psilocybin.

According to the government of Canada, there are currently no approved therapeutic products containing psilocybin available in the country to patients at large. Patients are not given “magic mushrooms” in their natural form.

It is unclear to what extent these medical exemptions will continue to be allowed by health officials.

In November 2020, the first non-palliative patient was successfully treated for anxiety and depression in Canada using the hallucinatory compound found in psychedelic mushrooms.

In August 2020, the Canadian government provided legal exemptions from drug laws to allow four patients experiencing end-of-life distress to receive medically administered treatment. Three months later, the first non-palliative patient was granted similar permission to receive treatment for her anxiety. However, there are currently no therapeutic products containing psilocybin approved in Canada for the general public. Below, we detail what's been happening in Canada.

The Therapeutic Effects of Psilocybin

“Magic mushrooms” contain two chemical compounds, psilocybin and psilocin, that have hallucinogenic properties. Both chemicals have been controlled under Schedule III of Canada’s Controlled Drugs and Substances Act (CDSA) since 1974, making it illegal to sell, possess, produce, or use unless under certain circumstances, such as clinical trials or research.

A growing body of evidence has found that psilocybin may effectively treat conditions like anxiety, depression, and obsessive-compulsive disorder, particularly in people with life-threatening illnesses. However, as of this writing, there are no approved therapeutic psilocybin products in Canada, though the chemical is being studied for its potential to treat certain mental health conditions, like anxiety and depression.

Receiving an Exemption for Psilocybin Treatment

On Aug. 4, 2020, four individuals who experienced end-of-life distress were granted an exemption to the CDSA — the first people in Canada to receive such an exemption for psilocybin and received treatment from TheraPsil, a psilocybin treatment advocacy and research group.

Since that decision, the organization supported nine other individuals who received approved exemptions for psilocybin, one of whom was Mona Strelaeff, the first non-palliative individual to have been granted an exemption. Her story was originally reported by Vice and Holly Bennett, a spokesperson for TheraPsil, who confirmed that Strelaeff was successfully treated with psilocybin therapy by psychotherapist and TheraPsil founder, Dr. Bruce Tobin, on Nov. 5.

“Mona suffered from unresolved trauma which manifested as depression, anxiety and addiction, and was granted a section 56 exemption for psilocybin on Oct. 4,” Bennett said. “To date, 13 individuals have been granted psilocybin exemptions — 12 palliatives, and one non-palliative.”

How the Treatment Works

A psilocybin treatment administered by TheraPsil includes three sessions. In the pre-sessions, a therapist and patient work together to build a relationship and trust, as well as set their intention for their journey. During the “medicine session,” a patient is given psilocybin normally in the presence of two therapists in a setting where they feel safe, which typically lasts around six hours. A patient will often wear eyeshades to block out visual distractions and listen to a curated playlist to help the patient focus inward and “explore layers of their psyche which may not be available to them in their ordinary state of consciousness.”

“For example, one patient who has been very open about her experience, Laurie Brooks, from BC, said during her medicine session she ‘saw her cancer as being in a box beside her on the floor,’” said Bennett. “This image was integrated during therapy so she could continue to hold this feeling of separation from her illness, and no longer let her cancer hang over her like a dark cloud.”

Psilocybin Treatment in the United States

In Canada, exemptions to the CDSA are reviewed on a case-by-case basis, and there are no formal therapy regulations currently in place. Like its neighbor, the U.S. has not lifted federal regulations for therapeutic purposes and considers psilocybin as a Schedule I substance under the Controlled Substances Act in 2020. (Other Schedule I drugs include heroin and LSD.) But several local governments have decriminalized “magic mushrooms” and their hallucinatory effects, including the city of Oakland, California, and the state of Oregon.

Currently, at least one clinical trial is underway in the U.S. to determine the safety and efficacy of psilocybin in participants with treatment-resistant depression.

Because the use of psilocybin was approved by the Canadian government in certain exempt cases for specific medical purposes, but not at a national level for the general treatment of anxiety and depression, we rate this claim as "Mostly true."