Can Veep Play the 'Pence Card' and Reject US Election Results?

An error-riddled rumor was copied and pasted across social media in an exceedingly desperate attempt to overturn the results of the 2020 presidential election. 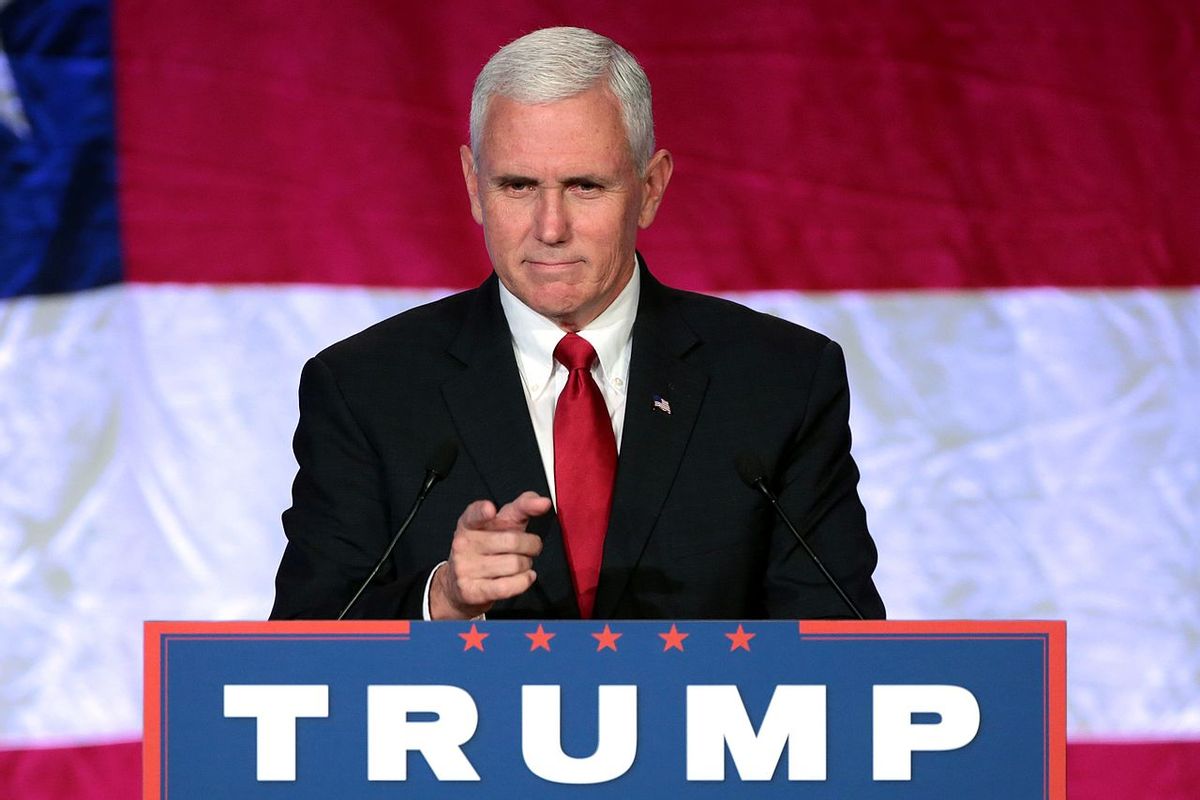 On Dec. 23, 2020, the hashtag #pencecard started trending on Twitter as social media users urged U.S. Vice President Mike Pence to use the power they claimed he had to reject the results of the 2020 presidential election: Despite the popularity of this hashtag, there is no "Pence Card" to play.

For starters, this piece of copy-pasted text claimed that Pence had to act before the "3rd Wed. of Dec," but this rumor didn't go viral until the evening of December's fourth Wednesday. Looking past this simple error, however, we find that this rumor is based on a genuine item in the U.S. legal code, although it doesn't say what the "Pence Card" rumors claim.

This rumor stems from a provision of the U.S. legal code (3 USC 12) that deals with the "Failure of certificates of electors to reach the President of the Senate." This provision explains that if a state fails to deliver a certificate of its vote to the U.S. vice president, who also serves as president of the Senate, or the archivist of the United States, then the vice president or the archivist "shall request" the state's secretary of state send the certificate of votes "by the most expeditious method available."

Here's the full text of this provision:

§12. Failure of certificates of electors to reach President of the Senate or Archivist of the United States; demand on State for certificate

When no certificate of vote and list mentioned in sections 9 and 11 of this title from any State shall have been received by the President of the Senate or by the Archivist of the United States by the fourth Wednesday in December, after the meeting of the electors shall have been held, the President of the Senate or, if he be absent from the seat of government, the Archivist of the United States shall request, by the most expeditious method available, the secretary of state of the State to send up the certificate and list lodged with him by the electors of such State; and it shall be his duty upon receipt of such request immediately to transmit same by registered mail to the President of the Senate at the seat of government.

This provision does not give the vice president the authority to reject votes certified by the states. It only says that the vice president shall attempt to expedite the process if states fail to deliver their certification of votes on time.

Furthermore, this provision states that the vice president can only get involved in this process by the "fourth Wednesday in December" if the president of the Senate or the archivist of the United States does not receive a state's certificate of votes. The archivist of the United States, however, has already received certifications of votes from all 50 states and Washington, D.C, for the 2020 general election.

Here is the certificate of vote from Pennsylvania, one of the states that was unsuccessfully contested by Trump's legal team: The Associated Press investigated a similar claim in December 2020, holding that Pence had the authority to "reject or accept" the results of the 2020 election on Jan. 6. While Pence, as the president of the Senate, will preside over a joint session in Congress to count the electoral votes, his role is simply to open and count the votes, not to determine their validity.

Pence will preside over the joint session in Congress on Jan. 6, but federal law stipulates his role is to open and count electoral votes, not weigh in on whether they are valid.

There is “zero chance such a maneuver by Pence or the Republicans will succeed if they are bold enough to try this,” Larry Sabato, director of the University of Virginia’s Center for Politics, told the AP.

To sum up: A provision in the U.S. legal code says that if a state fails to deliver a certification of vote to the vice president or the archivist of the United States by the fourth Wednesday of December, that person shall request that the state's secretary of state provide these certifications in an expeditious manner. This provision does not, however, grant the vice president the power to reject votes that were certified by the states.