Does Crayola Recycle Markers for Free?

Facebook rumors about Crayola's marker recycling program were largely accurate, but the program has been placed on pause due to the coronavirus pandemic. 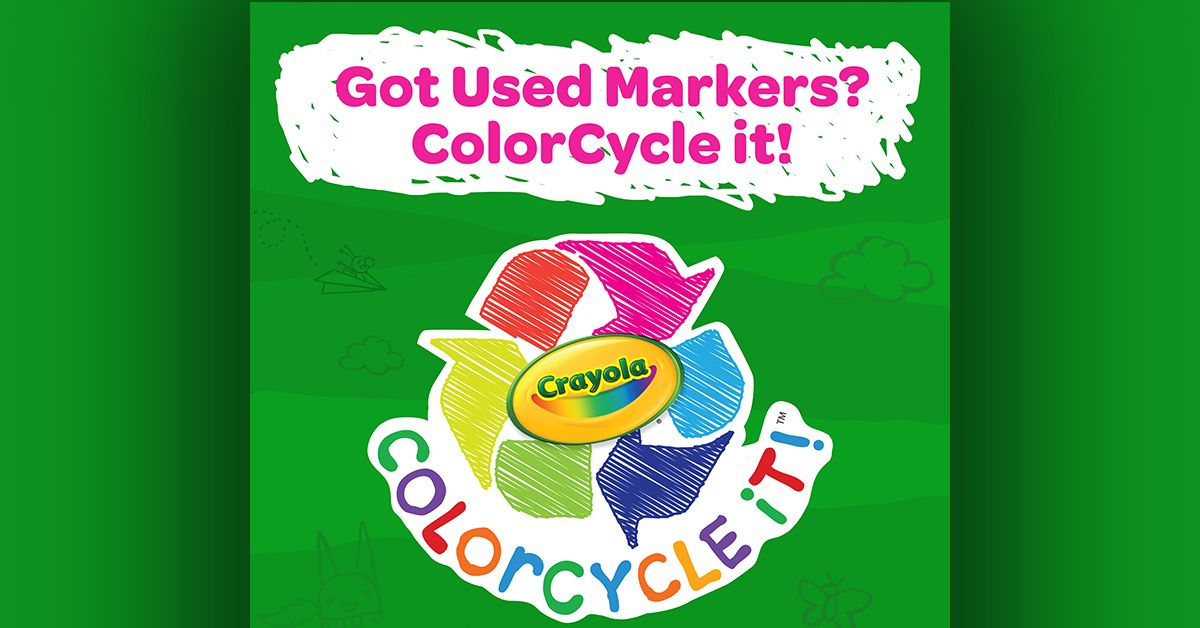 Claim:
Crayola accepts boxes of "dead markers" for recycling at no cost to consumers.
Rating:

Before it was paused due to the coronavirus pandemic in 2020, Crayola recycled markers at no cost to schools through their ColorCycle program (initiated in August 2013); when active, the program is open to schools in the contiguous 48 United States and parts of Canada; shipping for the program is paid for by Crayola and free to schools.

Schools outside the continental U.S. (and parts of Canada) cannot participate in ColorCycle; ColorCycle was not open to homeschoolers, daycares, or other institutions as of August 2017.

As of this February 2021 update, it is unknown when the ColorCycle program will resume.

On 3 August 2017 Facebook rumors asserted that art supply-maker Crayola would recycle their own markers "for free," often alongside a photograph of a massive box of "dead markers": Crayola does accept spent markers for recycling through their ColorCycle program (which, as of this update in February 2021, is on pause due to the coronavirus pandemic) -- but, according to their web site, the program is only open to schools in the "contiguous 48 United States and some areas in Canada." Individual Crayola customers aren't eligible to send their markers directly to Crayola for recycling, but the program included printable posters for school drop-off points.

The program also accepts non-Crayola markers and pays for shipping. Here's how it works:

And although homeschoolers were not yet eligible to participate, Crayola stated they were "hoping to roll out the program to include home schools, daycares and preschools in the future."

The ColorCycle program was launched in August 2013 as a partnership with JBI, Inc. The idea is to convert the used markers, which are not easily recycled, into liquid fuel.

The program was paused in 2020 due to the coronavirus pandemic. It has not yet been announced when it may resume.

Updated [Feb. 10, 2021]: The ColorCycle program was paused due to the coronavirus in 2020; as of this update, it has not been announced when it will resume.