Several studies suggest that a specific constituent of cannabis could aid in the healing of broken bones, but the research is in its infancy. 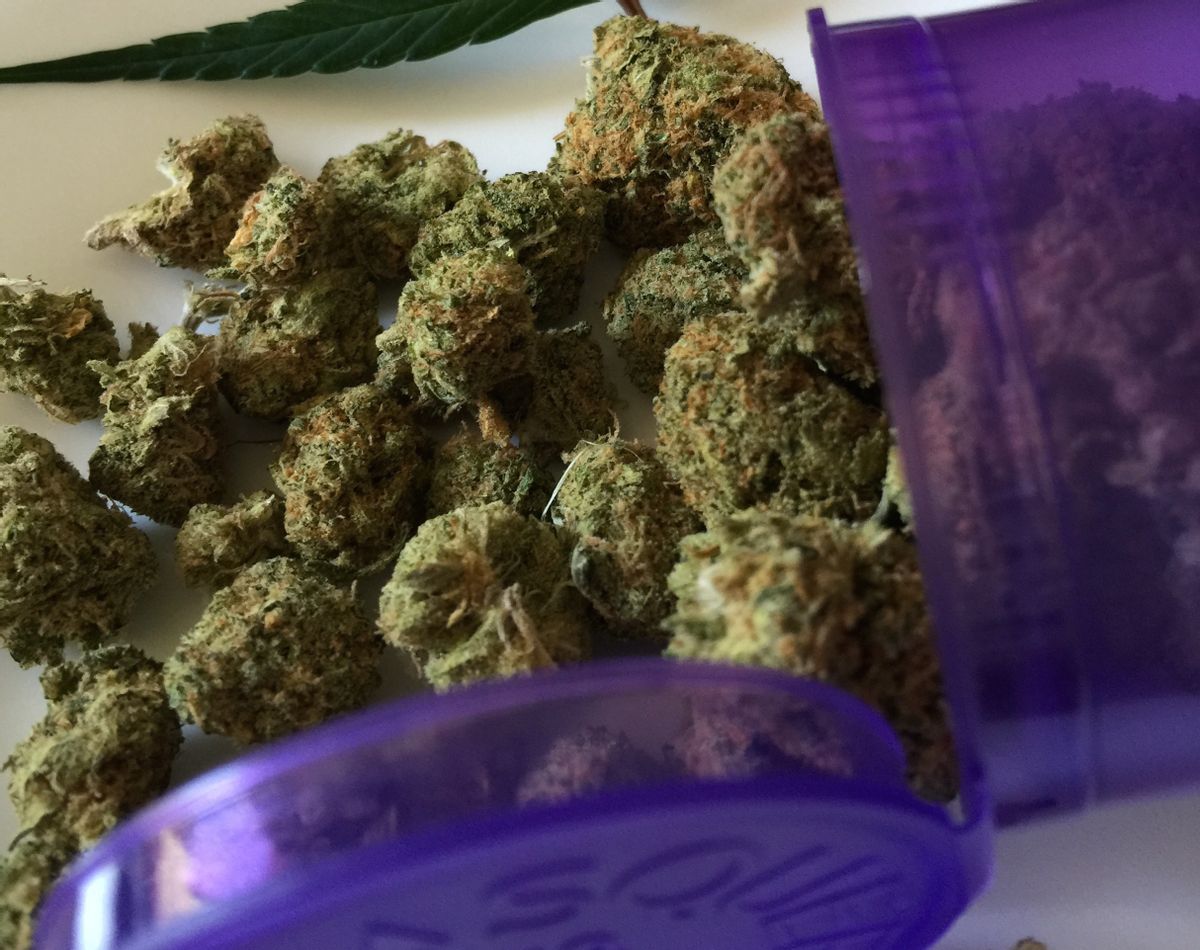 Despite being used both recreationally and medicinally for millennia, the mechanisms by which cannabis affects the human body have only recently come to light. The most significant development in this body of work is the discovery of what scientists term the “endocannabinoid system," a collection of chemical pathways found in mammals whose existence wasn’t demonstrated until the 1990s.

The most famous of these chemicals is tetrahydrocannabinol (commonly known as THC), which produces the psychoactive “high” people seek when they use the drug recreationally. Later research has yielded the discovery of a plethora of other phytocannabinoids that do not produce a psychoactive effect, but do demonstrate therapeutic potential.

The most notable of these “other” chemicals is cannabidiol (referred to as CBD), which studies suggest has strong pain-relieving and anti-inflammatory properties, and has been shown essentially to halt seizures caused by the neurologic condition Dravet’s Syndrome.

A 2008 paper published in Proceedings of the National Academy of Sciences suggested that CBD acted on a previously undescribed endocannabinoid receptor, GPR55, and that this receptor likely plays a role in the regulation of bone mass by inhibiting the growth of cells — osteoclasts — that promote the resorption of bone minerals:

Our observations also suggest that CBD can inhibit bone resorption in vivo via modulation of GPR55 signaling.

They go on to suggest, however, that because THC has the opposite effect on this receptor, that this interaction may negate the positive effects on bone density caused by CBD:

Our observations suggest that blocking GPR55 also may have direct beneficial effects on bone turnover in arthritic or metabolic bone diseases. Finally, although CBD is a major constituent of cannabis, it remains to be determined whether cannabis smoking may increase bone density, because [THC], another constituent, also is thought to be a GPR55 ligand and may oppose the effects of CBD.

In this context, two studies took a closer look at the possible mechanisms by which CBD, specifically, might help bones heal from a fracture. A 2014 study published in Biochemical Pharmacology that utilized isolated cells suggested that CBD may activate a receptor in the endocannabinoid system (CB2) that enhances the migration of mesenchymal stem cells (which play a role in creating calcified bones) to the site of the fracture.

A 2015 study published in the Journal of Bone and Mineral Research reaffirmed the possibility that CBD can help with healing fractures:

Here we report that the major non-psychoactive cannabis constituent, cannabidiol (CBD), enhances the biomechanical properties of healing rat mid-femoral fractures. The maximal load and work-to-failure, but not the stiffness, of femurs from rats given a mixture of CBD and Δ9-tetrahydrocannabinol (THC) for 8 weeks were markedly increased by CBD.

They found that, indeed, CBD increased the strength of the healed broken femurs of laboratory rats. The authors noted that CBD, with all other constituents removed, was more effective. They suggest a different mechanism for this effect: CBD increases the expression of a gene that codes for a series of reactions that results in the production of collagen, which is then transformed into harder bone material, a process termed collagen cross-linking.

Each of these three mechanisms that link CBD to bone physiology has support in the scientific community, as attested to by their inclusion in a September 2016 review of phytocannabinoid pharmacology in the journal Physiological Reviews.

It is important to note, however, that CBD specifically, and not the cannabis plant as a whole, is implicated in the therapeutic effects on bones. As such, consuming just any cannabis would not necessarily be effective. Any treatment would require an effort to isolate or increase the concentration of CBD and remove or reduce THC.

It is also important to note that this is an ongoing area of investigation hampered by legal restrictions on research, that few large-scale studies have been performed, and that these studies are dominantly on laboratory animals or isolated cells, not on humans.