Can Ghost Peppers Burn a Hole in Your Esophagus?

Stories about a man whose throat was burned through by an extremely hot pepper were frightening, but not entirely accurate. 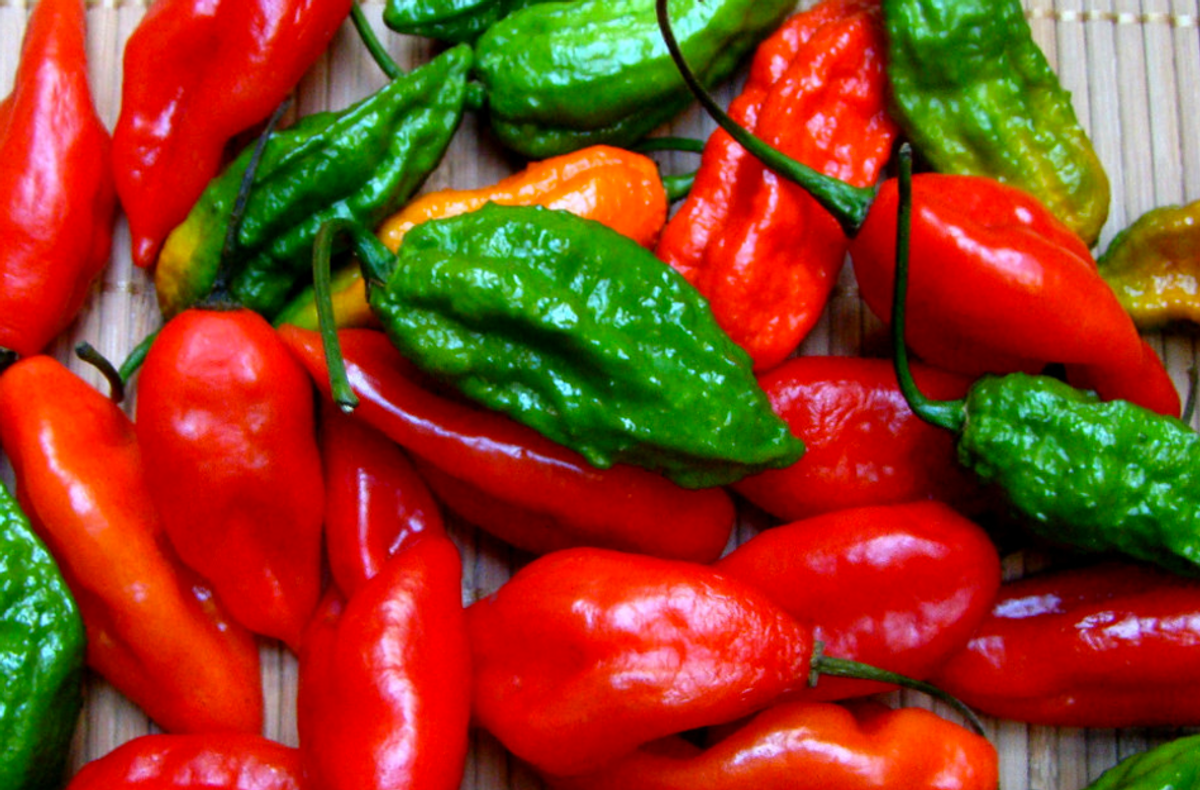 Claim:
A very spicy pepper burned a hole through a man's esophagus.
Rating:

A man ended up with a torn esophagus after eating an extremely spicy pepper.

The heat from the pepper did not burn a hole in his throat.

In October 2016, a story cropped up about a 47-year-old man who ate a ghost pepper and then went to the hospital with a one-inch tear in his esophagus. The story was picked up by numerous media outlets from a study published in the Journal of Emergency Medicine titled "Esophageal Rupture After Ghost Pepper Ingestion."

In many cases, that title was spun into a sensational headline about a ghost pepper burning a hole in the man's throat. "'Ghost Pepper' Burns Hole in Man's Esophagus," said WebMD. "Ghost pepper burns a 1-inch hole in man’s esophagus," said the New York Daily News, repeated almost word for word by local news affiliates.  Even Time magazine got in on it (telling us: "A Man Ate a Ghost Pepper So Hot He Ripped a Hole in His Esophagus," closer to the truth but still misleading).

Typical of the reporting behind these clickbait headlines is the following blurb from the Washington Post:

But, demonstrated by a rare though severe incident reported recently in the Journal of Emergency Medicine, super hot peppers can cause bodily harm. A 47-year-old man, unnamed in the case study, attempted a super-spicy feat — eating a hamburger served with a ghost pepper puree — and tore a hole in his esophagus.

That makes ghost peppers sound particularly dangerous, and in all fairness India's bhut jolokia, popularly known as the ghost pepper, is one of the hottest peppers in the world. It burns up most of the competition on the Scoville heat scale, landing somewhere in the range of 1 million units, depending on growth and testing methods.

But can they burn or tear holes in you?

To answer, we first need to take a look at capsaicin, the active ingredient in hot chili peppers. This compound is found in the highest concentration hugging the seeds inside the pepper. Indeed, ingesting capsaicin will certainly make you feel like you're on fire on the inside, but there is no actual burning taking place.

That's why capsaicin is classified as an irritant — it doesn't literally burn you, it simply produces the sensation of burning. In fact, capsaicin is used as an ingredient in analgesics (painkillers); in low concentrations, it has the effect of soothing pain from arthritis and other chronic conditions and has been shown to promote gastric protection.

Notably, capsaicin plays an important role in the reproductive cycle of chili peppers. The burn is a defense mechanism. Ghost peppers, and in fact all chili peppers that "burn" with capsaicin, are simply protecting themselves from predators:

The primary function of ripe, fleshy fruit is to facilitate seed dispersal by attracting consumers, yet many fruits contain unpleasant-tasting chemicals that deter consumption by vertebrates. Here we investigate this paradox in the chili (Capsicum) and find that capsaicin, the chemical responsible for the fruit's peppery heat, selectively discourages vertebrate predators without deterring more effective seed dispersers.

Lately there's been a spate of YouTube videos portraying people who eat ghost peppers for the challenge of it. Most recover pretty quickly after a bout with a ghost pepper, but every once in a while there's a nasty side effect. That's what happened with the aforementioned 47-year-old.

As most of the sensationalized stories will admit if you read past the headline, that man experienced a rare surgical emergency called spontaneous esophageal perforation, which according to the National Institutes of Health is also known as Boerhaave syndrome:

In other words, if vomit can't take the front door because your throat muscles are locked up, it will find another way out. The man in question had eaten a burger topped with ghost pepper purée, but it was the resulting complications — not the ghost pepper itself — that led to the perforation.

In conclusion, ghost peppers can't burn, rip, tear, or give you a hole in your esophagus, or any other body part. Or anything at all, for that matter.