Did Campbell's Soup Insult a Customer Who Complained About a Commercial?

A customer on the company's Facebook page expressed her views on same-sex unions. 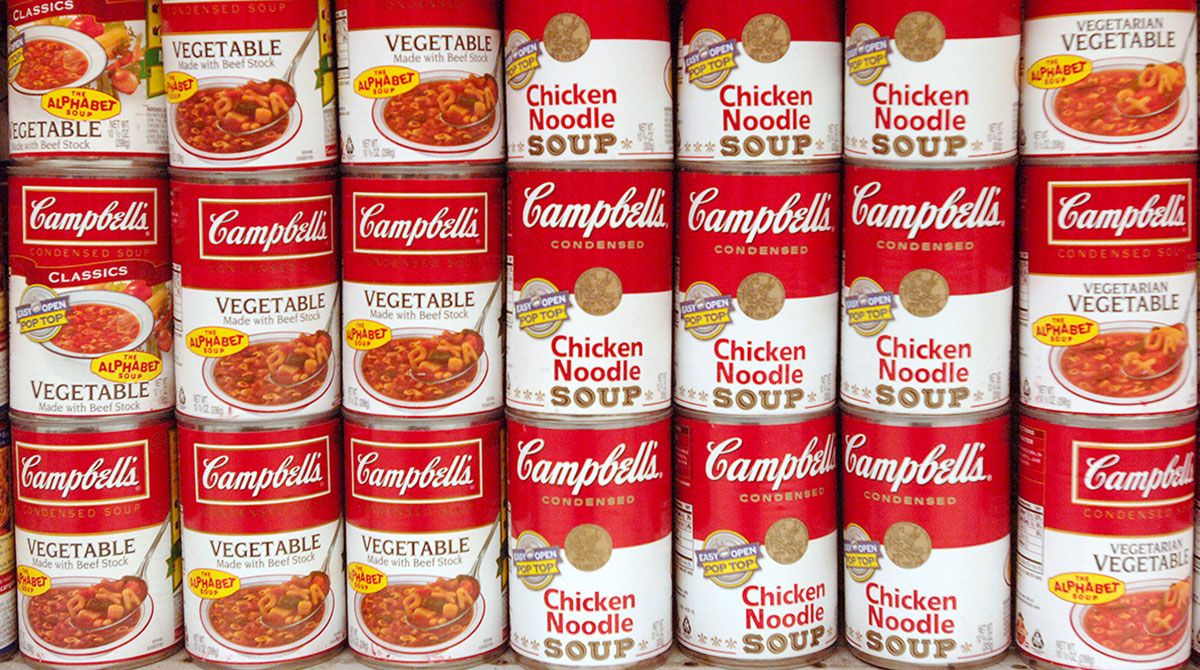 The online world is home to several different breeds of Internet trolls. While some routinely create fake news or propagate racist propaganda, others pretend to be customer service agents in order to mock outraged consumers.

One such troll appeared on the official Campbell's Soup Facebook page in November 2015, shortly after the company released a video depicting a family with same-sex (i.e. two male) parents.

As the comments section filled up with LGBT-friendly and anti-gay responses, someone posing as a Campbell's customer service agent joined the conversation: The above-displayed comment was not composed or posted by an official Campbell's Soup representative, however. It was written by two comedians, Ben Palmer and Nick Price, who created the satirical "Customer Service" Facebook account in 2014. The duo have provided "helpful" information to the customers of several businesses, including Papa John's, Starbucks, and Target.

Campbell's does not use separate accounts in order to respond to customers on their Facebook page. Any response from the company on the "Campbell's" Facebook page comes directly from "Campbell's" and not a third-party page.

In an e-mail to Snopes, Campbell's confirmed that "the Facebook account shown in the screen grab is not connected to Campbell's Soup in any way."