Fake news reports the QB of the Carolina Panthers was arrested for "fixing" a Super Bowl game and betting against his team. 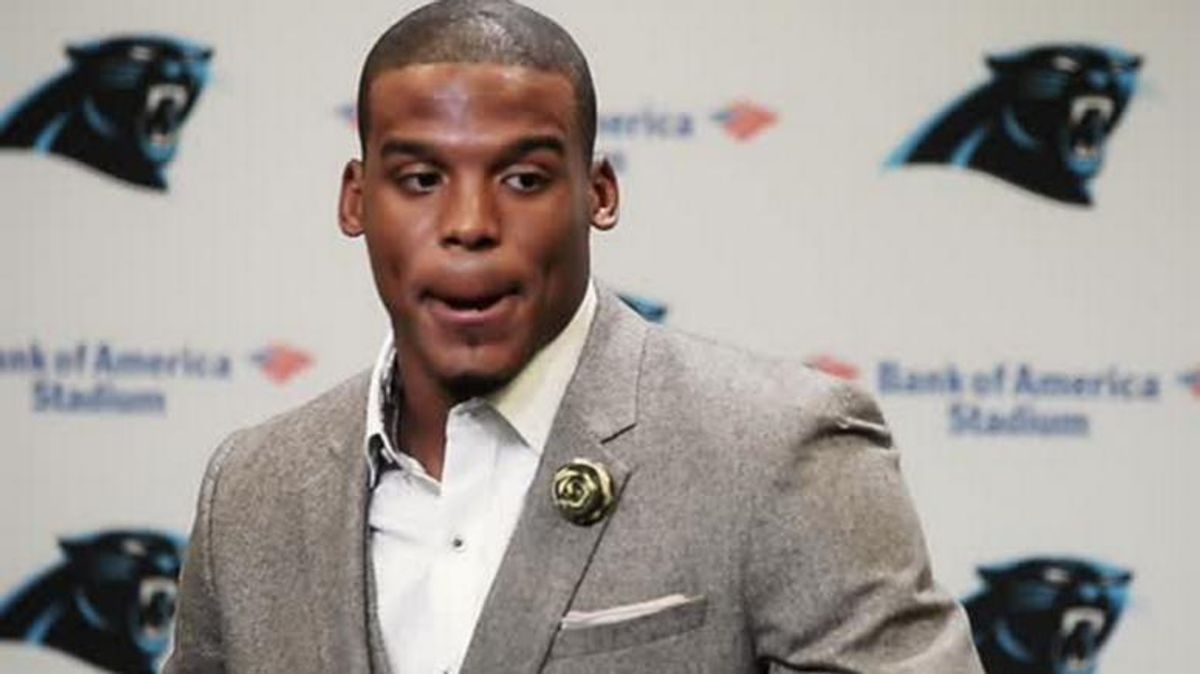 On 7 February 2016, the Denver Broncos upset the favored Carolina Panthers in Super Bowl 50 to claim the National Football League championship for the 2015-16 season. After the game, dejected and sulking Panthers quarterback Cam Newton grew tired of answering media questions about what went wrong in the Panthers' 24-10 loss to the Broncos and got up and walked off the post-game press podium after about three minutes.

The following day, an online rumor claimed Newton had been arrested on charges of "fixing" the Super Bowl game and thus enabling himself to collect a whopping $100 million garnered from betting on the underdog Broncos:

Police have arrested Cam Newton his father, his uncle Richie and seven other people, including four panthers players, over allegations of a football betting scam in which they fixed the 2016 super bowl.

It is believed that there was a pattern of irregular betting, with stakes being put on the Denver Broncos at the last minute totaling 100 Million. These were done by several different accounts owned by Newtons family and linking back to Cam. Other red flags were raised by Cam's questionable gameplay by poorly throwing several passes and making no attempt to recover a fumble.

Newtons 58-year-old father, also called Big Cam, is thought to have been arrested at his home.

Wayne Newton, Richie Newton and two other men were later bailed pending further enquiries. 6 family members remain in custody along with four others.

There was no truth to this story, however. It originated with the Daily Media Buzz, a fake news site known for publishing fabricated clickbait headlines and stories.