Is This a Real Calvin and Hobbes Cartoon?

Comic strips are not infrequently altered to replace their original dialogue with political messages. 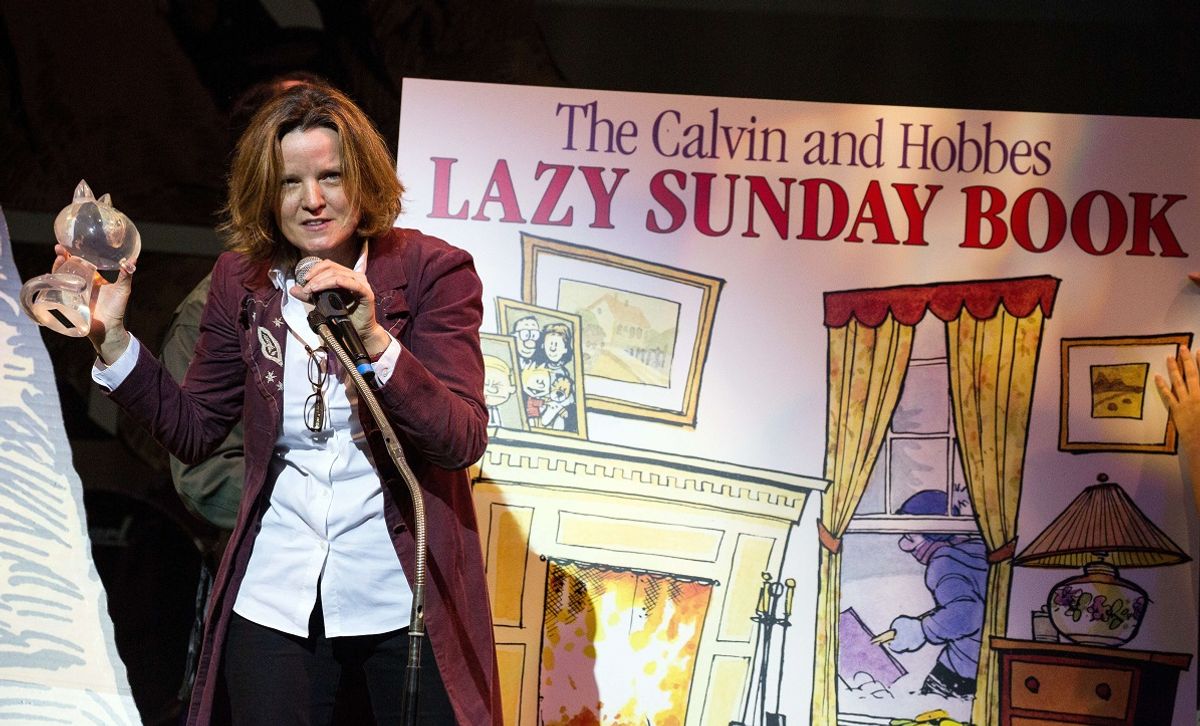 Claim:
A "Calvin and Hobbes" strip questioning how "soldiers killing each other solve's the worlds problems" is real.
Rating:

"Calvin and Hobbes" was a daily comic strip created by cartoonist Bill Watterson which was widely syndicated between November 1985 and December 1995, described in The Atlantic as follows:

Since its concluding panel in 1995, Calvin and Hobbes has remained one of the most influential and well-loved comic strips of our time. Calvin and Hobbes follows a six-year-old boy, Calvin, and his stuffed tiger, Hobbes, as they explore the world around them. Bill Watterson, the creator of the comic, drew 3,160 strips over ten years and notably refused to license his characters for commercial purposes.

Often, when world events prompt scenarios under which U.S. troops may be sent into harm's way, one particular "Calvin and Hobbes" strip related to the issue of military conflict is circulated online, typically followed by queries about its authenticity: Even viewers familiar with "Calvin and Hobbes" have sometimes questioned the legitimacy of this particular cartoon, feeling it to be atypical of Watterson's work. And since it's not uncommon to see comic strips that have been altered to replace the original dialogue with political messages, such skepticism is not out of place.

However, in this case the panel seen above is neither altered nor out of character with the artist's body of work -- it is an accurate reproduction of a "Calvin and Hobbes" strip originally published on Feb. 18, 1991.