A notorious producer of junk news posted a fabricated meme about the relocation of a military cemetery in California. 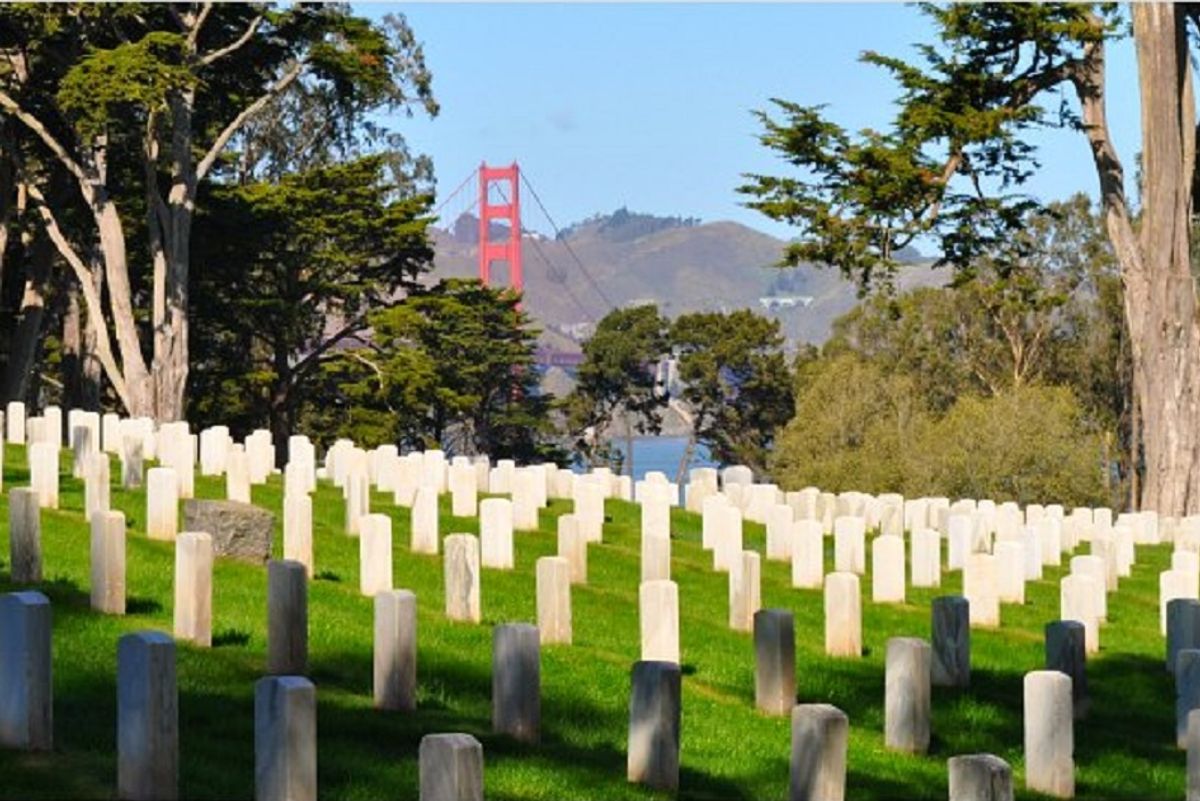 In August 2018, social media users began encountering a meme holding that California governor Jerry Brown wanted to relocate the remains of deceased servicemen from a veterans cemetery in San Francisco to the city of Modesto (about 80 miles away) in order to make room on the original site for the construction of low-income housing: Nothing about this meme was true: Governor Brown has announced no plans or intentions to relocate any veterans remains or cemetery in California to make way for low-incoming housing. This item is yet another fabrication from the America's Last Line of Defense network of fake news sites dedicated to spreading political misinformation under the guise of proffering “satire.”

The cemetery pictured in this meme is San Francisco National Cemetery at the San Francisco Presidio, where more than 30,000 persons who served in the U.S. military are interred.