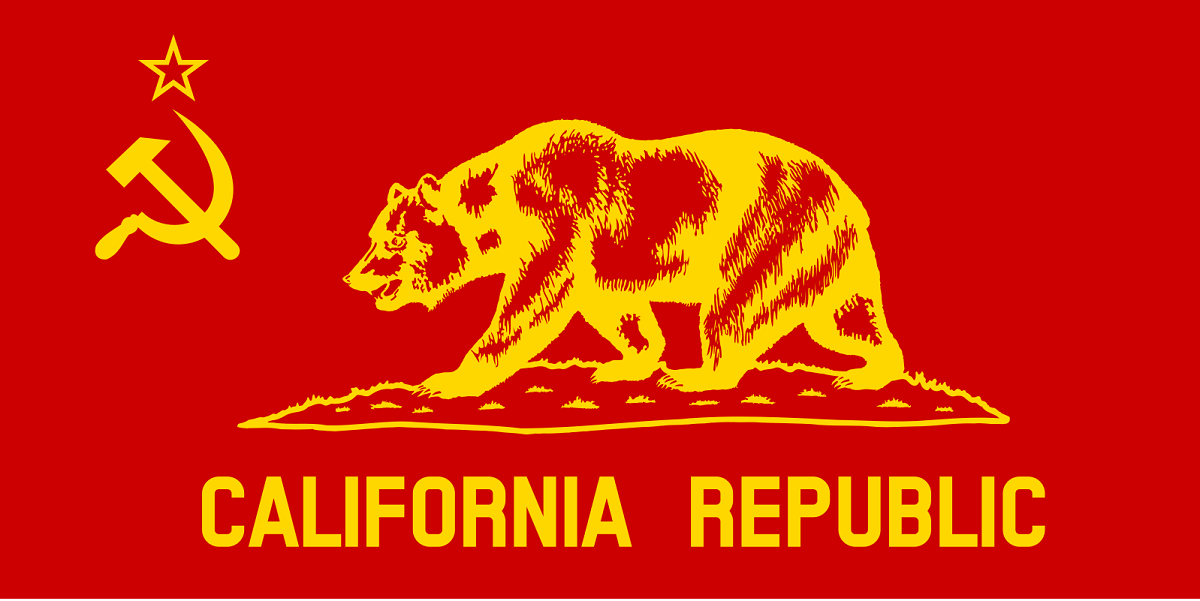 On Feb. 16, 2020, the tatersgonnatate.com website published an article positing that the California Legislature had cancelled the state's observance of Presidents Day to avoid honoring President Donald Trump:

In an emergency session held illegally on a Sunday, which also happens to be Leonid Stalin’s birthday, the California legislature has voted to cancel President’s Day “until such time as respect has been restored to the White House.” Governor Galvin Newscomb signed the bill into law over lunch at Wahoo’s Fish Taco, where he was meeting with leaders from Mexico about opening more of the border to illegal immigrants.

This item was not a factual recounting of real-life events. The article originated with a website that describes its output as being humorous or satirical in nature, as follows: "Everything on this website is fiction. Any similarities between this site’s pure fantasy and actual people, places, and events are purely coincidental and all images should be considered altered and satirical."