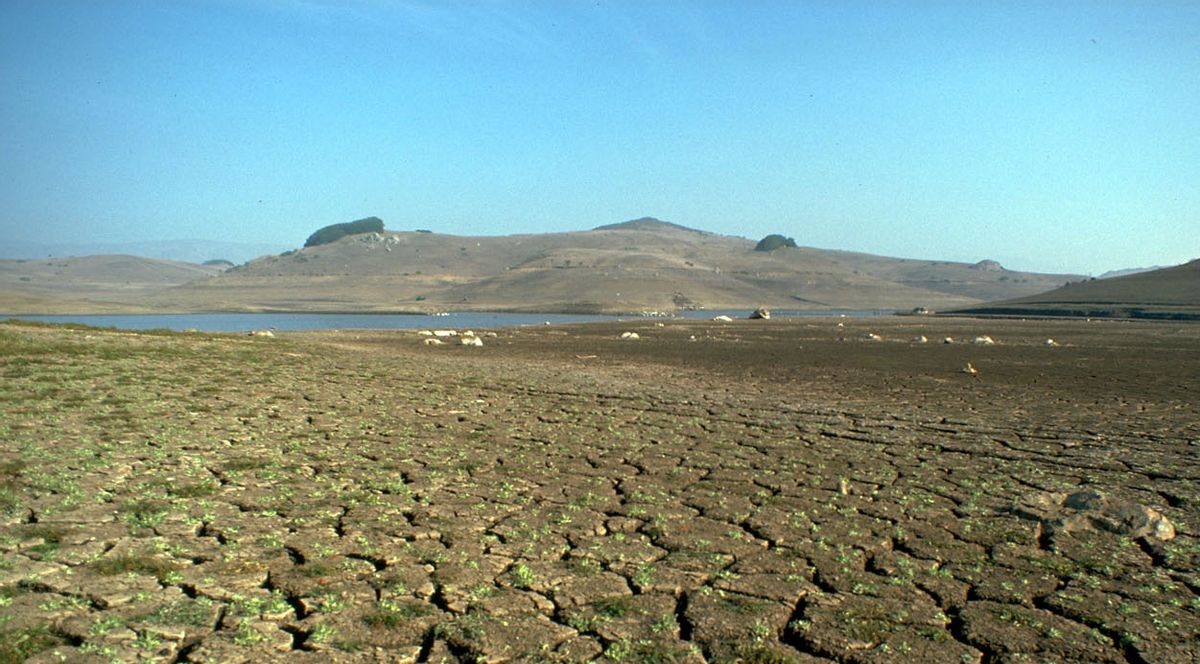 Claim:
California legislators have made it illegal for anyone to deny climate change, under threat of jail time.
Rating:

The bill did not pass, nor did it propose jail time for anyone denying climate change.

On 4 June 2016, the web site Red Flag News published an article reporting that California had introduced a law under which the state could "jail anyone who questions man-made climate change." That article drew on one published by Washington Times under a markedly different headline, one asserting that the "California Senate [had] sidelined [a] bill to prosecute climate change skeptics":

A landmark bill allowing for the prosecution of climate change dissent effectively died after the California Senate failed to take it up before the deadline.

Senate Bill 1161, or the California Climate Science Truth and Accountability Act of 2016, would have authorized prosecutors to sue fossil fuel companies, think tanks and others that have “deceived or misled the public on the risks of climate change.”

The measure, which cleared two Senate committees, provided a four-year window in the statute of limitations on violations of the state’s Unfair Competition Law, allowing legal action to be brought until Jan. 1 on charges of climate change “fraud” extending back indefinitely.

“This bill explicitly authorizes district attorneys and the Attorney General to pursue UCL claims alleging that a business or organization has directly or indirectly engaged in unfair competition with respect to scientific evidence regarding the existence, extent, or current or future impacts of anthropogenic induced climate change,” said the state Senate Rules Committee’s floor analysis of the bill.

Social media rumors that the SB 1161 would result in jail time for "anyone who questions climate change" escalated when radio host Glenn Beck published a blog post on 2 June 2016 claiming that:

If you have doubts about the truth of climate change, don’t voice them in California or be prepared to ante up thousands of dollars, or, if you don’t pay up, serve jail time.

That’s the near-future imagined by Senate Bill 1161, or the California Climate Science Truth and Accountability Act of 2016, which was up for a vote on Thursday after it wedged its way through Senate committees in April and May.

Despite the misleading statements or implications of some headlines and articles on this subject, didn't apply to private individuals, nor did it specify that criminal penalties (including imprisonment) should be applied to climate change deniers. It sought to modify California law to allow the government to pursue civil claims under California's Unfair Competition Law against businesses and organizations that have disseminated misinformation about anthropogenic-induced climate change (even if the statute of limitations for such claims has expired):

Notwithstanding Section 17208 of the Business and Professions Code, an action pursuant to Chapter 5 (commencing with Section 17200) of Part 2 of Division 7 of the Business and Professions Code against a corporation, firm, partnership, joint stock company, association, or other organization of persons that has directly or indirectly engaged in unfair competition, as defined in Section 17200 of the Business and Profession Professions Code, with respect to scientific evidence regarding the existence, extent, or current or future impacts of anthropogenic-induced climate change that would otherwise be barred as of January 1, 2017, solely because the statute of limitation has or had expired, is revived and, in that case, the action may be commenced within four years of January 1, 2017. Nothing in this subdivision shall be construed to alter the applicable limitation period of an action that is not time barred as of January 1, 2017.

No provision of the bill mentioned or alluded to jail time, nor were individual citizens targeted by its proposed actions. And irrespective of those oft-reported inaccuracies, the issue is moot because the bill was not taken up by the California state senate and therefore was not enacted as law.