Did California Legislators Vote to Exempt Themselves from State's Gun Laws? 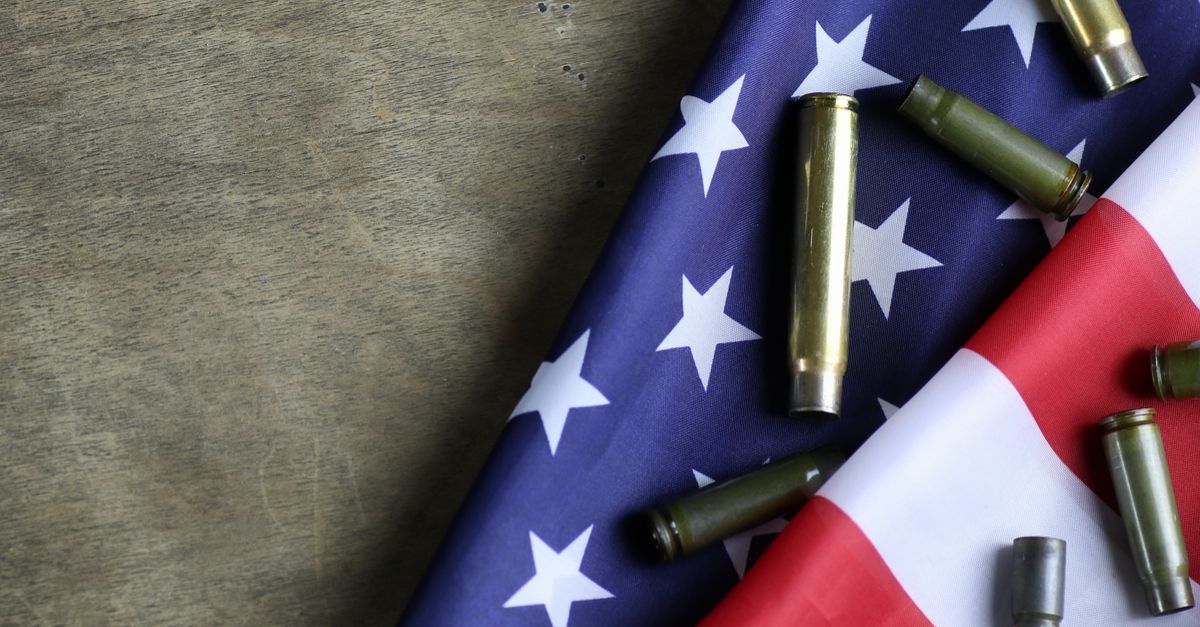 In November 2017, a number of dubious web sites published articles trumpeting the claim that the California Senate passed a law exempting legislators from the state's own gun control laws.

One such site, The Viral Patriots, reported on 13 November:

The California State Senate agrees with Charlie Rangel that they “deserve” to own guns but the citizens do not! Every year they pass more and more gun control laws and NONE of them apply to themselves!

They voted 28-8 to exempt themselves from the gun-control laws that apply to the rest of the California.

You think maybe this will cause Californians to rise up? NOPE! It happened 5 years ago and since then, California has passed a plethora of other gun laws…that only apply to citizens.

Despite the author's efforts to create the impression that this is fresh news, the key paragraph is the third one, which states that the alleged vote took place "five years ago," which would place it in 2012. We can't assume that's accurate, however, given that the article is a verbatim reprint of one originally published more than a year earlier on Joe For America (Joe the Plumber's web site). Similar reports had appeared on hyperpartisan web sites throughout 2016.

We went back to 2011, in fact, to find reference to these claims and located a 6 June 2011 Washington Times editorial impugning California's "legislative hypocrisy" on gun control:

The California state Senate voted 28-8 Wednesday to exempt itself from the pointless gun-control laws that apply to the rest of the populace. Legislators apparently think they alone are worthy to pack heat on the streets for personal protection, and the masses ought to wait until the police arrive.

The 2011 bill referred to in the editorial was SB-610, pertaining to the issuance of permits to carry concealed firearms—but the Washington Times's description of it was inaccurate in several ways. The bill was passed by the Senate on 1 June 2011 by a 29-8 (not 28-8) majority before wending its way to the governor's desk to be signed into law on 10 October of that year.

The bill in question was supported by the National Rifle Association (NRA).

SB-610 did not contain, either at the time it was voted on by the Senate or when it was signed by the governor, a provision exempting legislative members from any California gun laws.

Why the confusion? The bill did contain such a provision when it was originally submitted by its drafters, who argued that elected state officials fit the description of professionals whose occupations put them in danger of being assaulted, and hence ought to have a special exemption from the permitting process that requires individual applicants to show "good cause" for carrying concealed weapons.

A Senate committee struck that provision from the bill the following month due to objections that it would grant legislators special treatment.

The Los Angeles Times described the version of SB-610 that emerged from the committee as follows:

Without the controversial provision, the bill, SB 610, would set a uniform timetable for sheriff and police action on all permit applications. It would also allow a good cause determination before an applicant goes through the trouble and expense of gun safety training rather than after, as is the case now.

California elected officials are required to go through the same vetting process to obtain a concealed carry permit as any other resident of the state.