Did a California Newborn Become the First Child with an Emoji for a Name?

And where else could this happen but Berkeley, California? 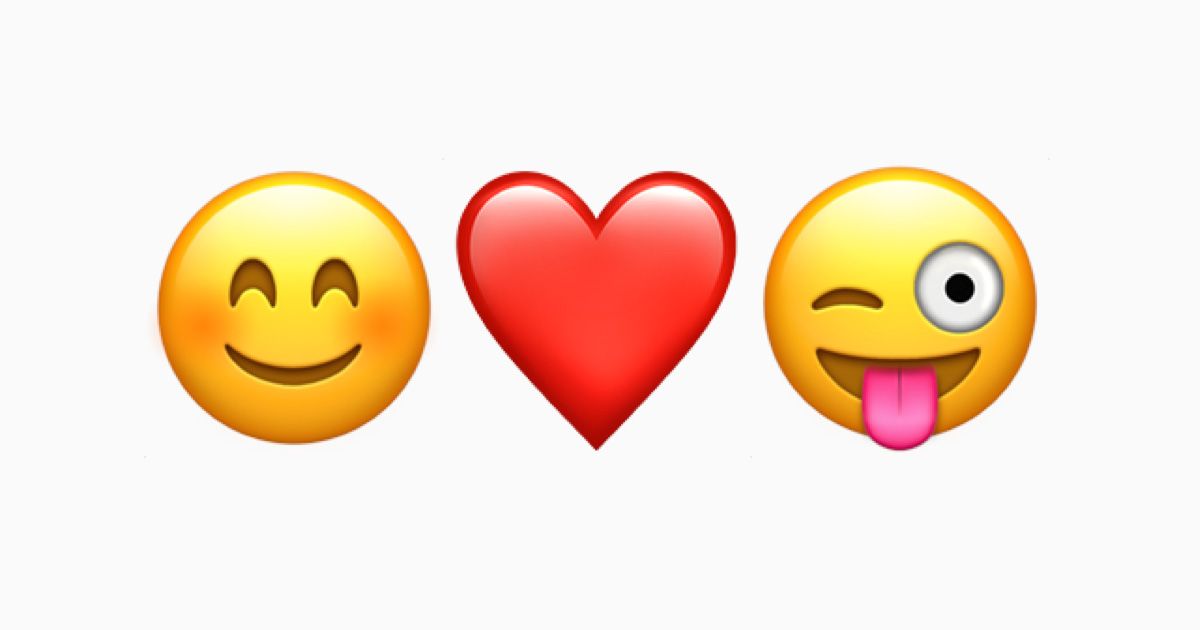 Claim:
A California couple gave their newborn child an emoji for a name.
Rating:

The comparative popularity of baby names waxes and wanes on a continuous basis, as aptly illustrated by a U.S. Social Security Administration chart listing the most frequently chosen names each year for the past century.

Many societal factors can influence baby naming trends, including changes in the demographics of a population, news and current events, and even pop culture fads. The popularity of the name "Katrina" fell sharply after Hurricane Katrina devastated the Gulf Coast in 2005, for example, but since the 2011 premiere of the popular HBO television series Game of Thrones, names associated with two of its female characters, "Arya" and "Khaleesi," have surged in popularity.

The internet and social media have also had an impact on naming conventions. According to CNET, a Swedish couple named their son "Oliver Google" in 2005. UPI reported in 2012 that a couple had named their child "Hashtag."

Topping all of these was a 2018 internet post reporting that a newborn baby in Berkeley, California, was given an emoji (actually, three emojis) in lieu of an alphabetical name. We first became aware of the claim when we ran across tweets such as the following:

The tweets linked to an article on a website called PrettyCoolSite.com, which reported the following:

California newborn becomes first baby to be named an emoji: Her first name is “???”.
The United States is among the lightest of the naming laws worldwide governing given names and this freedom has given rise to a wide variety of names and naming trends. Cultural diversity in the U.S. has led to great variations in names and naming traditions. Names have been used to express creativity, personality, cultural identity, and values.

Since the recent Windows XP update all US states allow to use special characters for filling birth certificates. ...

The name is officially pronounced as “Hearteyesemojiheartesemojihearteyesemoji” but it’s written as “???”. If a system doesn’t support Unicode 6.0.0 emoji characters, the girl can use the Unicode number (U+1F60D) or HTML-code of the characters (?).

There are several reasons to approach this story with incredulity. One is that no similar accounts are to be found in any mainstream news sources, despite the media's usual predilection for such stories.

Another is the fact that it is not the case (contrary to what's claimed above) that special characters are universally accepted on birth certificates throughout the United States. We checked the statutes in California (where this unconventional naming allegedly took place), for example, and found that state law only permits "the 26 alphabetical characters of the English language" and "appropriate" standardized punctuation (hyphens, periods, and commas) to be used in filling out birth certificates.

Lastly, the website itself, PrettyCoolSite.com, does not purport to be a legitimate news source -- quite the opposite, in fact. In the fine print beneath the copyright notice at the bottom of the page on which the article appeared was this disclaimer: "This is a fake news site and it has to be treated as a joke!"

For good measure, we looked around for other reports of babies' receiving emoticons as names and found one: "In World First, Child Is Named Using Emojis," published in 2017 on Medium.com. Its author, Matt Querzoli, wrote that a Japanese couple had named their child ? ? (an emoji pairing that can be read as having sexual connotations). But, again, all we had to do was scroll to the bottom of the page to find a notice disclaiming the article as satirical.

For the time being, at least, we're not aware of any credible reports of parents using emojis to name their children.