Is California Home to the ‘Most Miserable Cities’ in America?

Check the limitations of this list before you book that moving trailer. 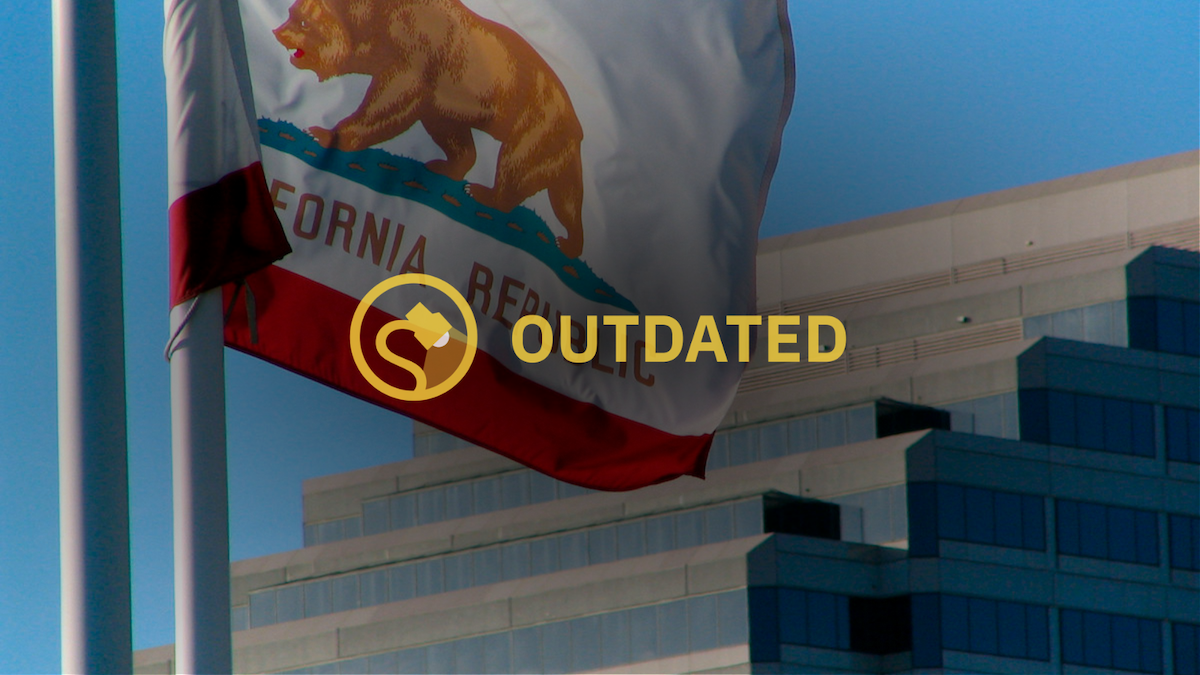 Claim:
Ten of the 50 “most miserable cities” in the U.S. are located in California.
Rating:

An analysis from Business Insider considered certain criteria from 2018 data from 1,000 American cities collected by the U.S. Census Bureau to determine the 50 "most miserable."

The writers of the report said that they weighted the data mentioned above, but they did not go into specifics about how they accounted for certain limitations expressed by the Census Bureau. Furthermore, the data is outdated, and it is unclear if the same results would be found in 2021.

The Golden State is home to the most miserable cities of any U.S. state, according to an article published by Business Insider.

Journalists at the publication analyzed and compiled U.S. Census Data from 1,000 cities (archived here) to determine the “most miserable cities” in the United States. California set the precedent for the most miserable cities, including the following that made the list: Lancaster (50), Helmet (44), San Bernardino (42), Compton (41), Montebello (40), Palmdale (36), El Monte (22), Lynwood (21), Bell Gardens (14), and Huntington Park (10).

Cities in New Jersey and Florida were close behind, but the city that ranked first for "most miserable" was Gary, Indiana.

“Often, these cities have been devastated by natural disasters. They've had to deal with blight and with high crime rates. Economies have struggled after industry has collapsed. These cities also tend to have high rates of addiction,” noted the article.

This article first came out in 2019, but is based on data from the year prior. Despite being based on old data, a slideshow of the ranked list was shared in 2021 by the pop culture website It’s the Vibe. And before you use the data as an excuse to book that moving trailer out of dodge, a look through the methodology used to rank these cities revealed that it has some important limitations to consider.

Investigative data reporter Angela Wang and freelance news reporter James Pasley said in their article, "The 50 most miserable cities in America, based on census data," that they weighted the following indicators against the 2018 population of each city as follows:

Snopes contacted both journalists to learn more specifics about their research, as well as to address any limitations found within their dataset or methodologies. We did not hear back in time for publication, but we did our own digging into how statisticians weight data.

"Weighting" is a correction used by survey researchers to make statistical adjustments in collected data to improve the accuracy of estimates, according to Sage Research Methods. But it does not necessarily represent a target population. Rather, the statistical technique corrects imbalances in those surveyed (for example, to adjust for sex -- if, say, more men responded than women -- or for age, race, ethnicity, or education level, etc.). But weighting the data may not have been the best method of determining whether a particular city was “miserable.”

Take, for example, the World Happiness Report. This global survey is conducted annually by the United Nations Sustainable Development Network and ranks national happiness based on respondent ratings of their own lives. Residents of the nation being surveyed rate their level of happiness on a scale of zero to 10. By comparison, the residents of each town in the Business Insider data were not polled directly on the question of how miserable their lives were, so it may be a stretch to infer such a sentiment based on census data.

Furthermore, the U.S. Census Bureau QuickFacts used in the Business Insider article provide a macro look at data collected during previous counts for, among other things, cities and towns with a population of 5,000 or more. Importantly, data collected from the U.S. Census Bureau noted that estimates are not comparable to other areas due to “methodology differences that may exist between different data sources.” Furthermore, some estimates may have sampling errors that “may render some apparent differences between geographies statistically indistinguishable.” Census data is also weighted itself, which could further add inaccuracies to the Business Insider analysis.

In short, each city was weighted against its 2018 population, which made sense for an article published in 2019. However, the findings may not accurately reflect residents in 2021. And due to the limitations of the data, it is difficult to definitively say that the findings of the Business Insider article accurately reflect the “most miserable cities” in the United States.