Yes, a California Man Sued a Psychic for Allegedly Failing To Remove a Curse

The story about the unusual lawsuit went viral. 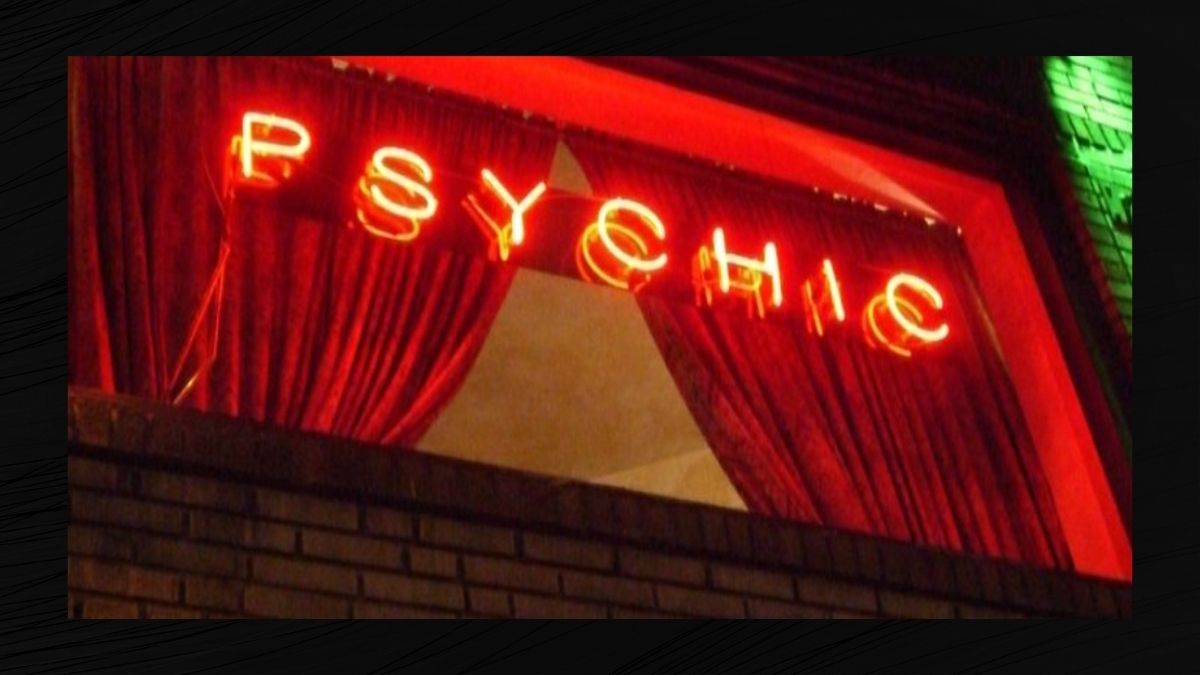 Claim:
A California man sued a psychic, accusing her of taking his money but failing to help him after telling him he was cursed.
Rating:

On Oct. 1, 2021, Los Angeles County resident Mauro Restrepo filed a lawsuit in L.A. Superior Court against a psychic, complaining she took his money but didn't help him, according to court documents.

The unusual case was picked up by news outlets and went viral, which may have prompted some disbelief about its veracity. But it's a real lawsuit.

The lawsuit complaint states that in mid-September 2021, Restrepo searched the internet for a psychic and came upon the website of Sophia Adams, who runs a psychic business out of her home in the wealthy Los Angeles suburb of Palos Verdes Estates. Adams' website states she is a "PhD Life Coach," a description that Restrepo said gave him an added sense that she could help him.

When Restrepo met with Adams, she told him he had "mala suerte," a Spanish phrase that means "bad luck." Adams told Restrepo that the bad luck was the result of a curse put on him by a witch hired by his ex-girlfriend, and that it placed him and his family peril. She said she could lift the curse, but demanded $5,100 to do so, the lawsuit complaint states.

We sent an email to Adams seeking comment on the case and will update this story if we receive a response.

But Restrepo claimed that she didn't help him and that the situation has resulted in his suffering "sleepless nights, anxiety, and anguish."