According to blogs, Assembly Bill 931 would put police at risk of being second-guessed. 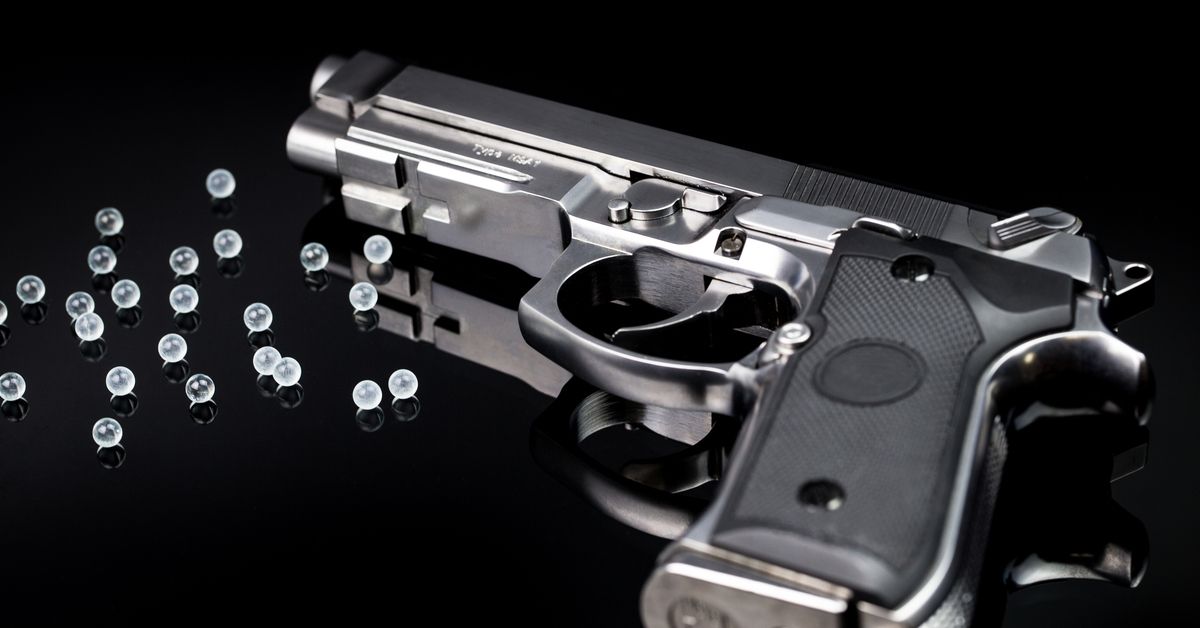 A proposed bill by two California lawmakers that would tighten the standards for lethal force on the part of police officers spurred claims from a conservative blog that it would enable "second-guessing" against law enforcement.

The measure, state Assembly Bill 931, is co-sponsored by Democrats Shirley Weber and Kevin McCarty following the extrajudicial killing of 22-year-old Stephon Clark in Sacramento. Weber announced the bill on 3 April 2018, less than a month after Clark was shot and killed by officers in his grandmother's back yard in Sacramento, California. According to a statement provided to us by Weber's office:

AB 931 authorizes police officers to use deadly force only when it is necessary to prevent imminent and serious bodily injury or death – that is, if, given the totality of the circumstances, there was no reasonable alternative to using deadly force, including warnings, verbal persuasion, or other nonlethal methods of resolution or de-escalation.

This bill also establishes that a homicide by a peace officer is not justified if the officer's gross negligence contributed to making the force "necessary."

But conservative blog The Maven argued in a post that the measure would lead to officers being "judged in hindsight" regarding the use of force:

For example, if a suspect pulls a pellet gun on an officer, they are not actually presenting a deadly threat. The officer would have no reasonable way to know that the gun isn't a lethal firearm, but under the new law, they could be charged if they shoot that suspect.

This law would also appear to apply if somebody pulled an unloaded gun on an officer, or drew a malfunctioning gun. In these circumstance, unbeknownst to the officer, the suspect is not actually presenting a deadly threat. If the officer reasonably responds by shooting that person, they could be criminally charged.

A spokesperson for Weber, Joe Kocurek, rejected that reasoning in an e-mail to us. Kocurek said that the bill only changed the standard for authorizing the use of deadly force from whenever it was "reasonable" to cases when it was "necessary," adding:

Whether officers' use of deadly force was necessary would still be evaluated based on the facts available to them at the time. For example, if police were dealing with an individual who had a pellet gun or unloaded gun that was indistinguishable from a real gun, under the bill, officers' use of force would still be evaluated based on the officers' understanding that the person had a real gun — but the evaluation would ask if, given the belief that the person had a gun, was the use of deadly force necessary, or could the officer have used de-escalation techniques to defuse the situation or alternatives to deadly force.

The bill has already been endorsed by the California chapters of both the Black Lives Matter movement and the American Civil Liberties Union, among other social justice groups. It has also been opposed by unions representing police officers; Los Angeles Police Protective League president Craig Lally said that AB 931 "will either get cops killed or allow criminals to terrorize our streets unchecked" if passed.

Clark's shooting has inspired a spate of protests in Sacramento, with demonstrators calling for charges to be filed against the officers who killed him.