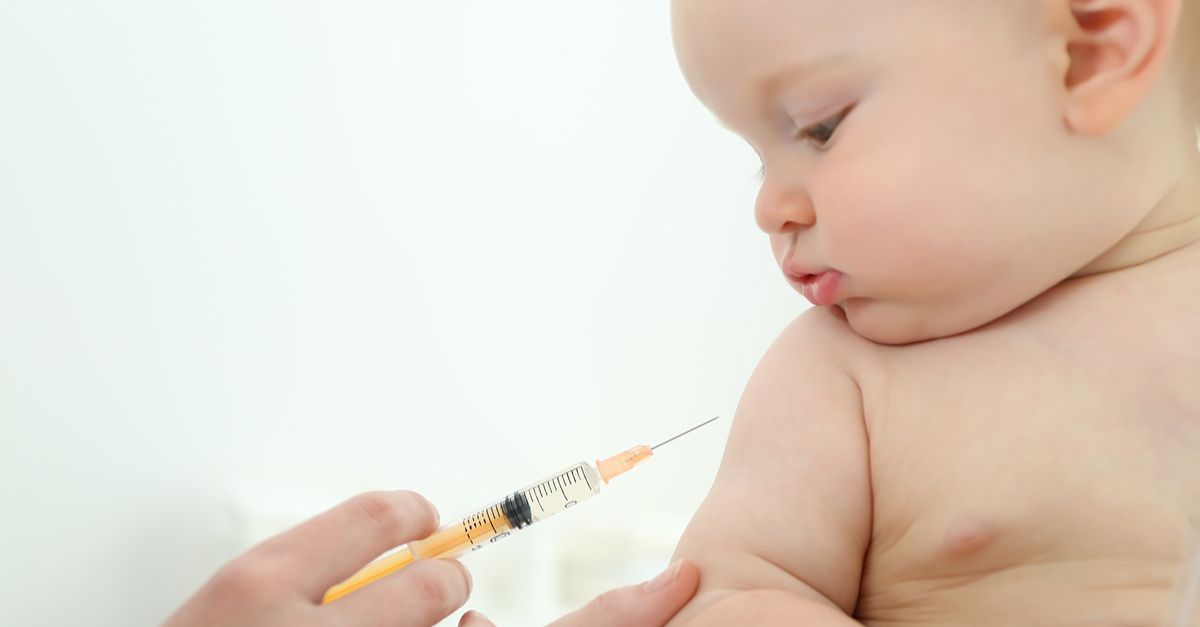 Claim:
A California Senate bill gives the state the right to seize children from their families
Rating:

An "alternative health" website published a story on 9 December 2016, accusing a California lawmaker of facilitating government seizure of children through a new state Senate bill. The piece claims that state Sen. Richard Pan (D) placed families in danger when he introduced state Senate Bill 18 on 5 December 2016:

While the story ran the proposal verbatim, it did not identify any specific language in the bill authorizing officials to remove children from their households. Instead it claimed — without sources — that "many across the state" are already ripping the bill. (It also heavily suggested that Pan was a "whipping boy" for the pharmaceutical industry.)

The lawmaker, a pediatrician and faculty member at the University of California-Davis, has been targeted by opponents of mandatory school vaccination programs since co-authoring a different measure, Senate Bill 277, in February 2015.

As his spokesperson, Shannan Martinez, said in a statement:

This is a personal vendetta they have against Dr. Pan.

They don’t want to understand the bill and instead choose to make up lies about the legislation and the Senator.

The irony is that they oppose an effort to empower parents and ensure children and families get the support they need to succeed.

The vaccination bill, which was filed in response to a measles outbreak at Disneyland in 2014, eliminated "personal belief" exemptions for public and private school students across the state. It was enacted on 30 June 2015, meaning that students would be required to be vaccinated unless they were granted a medical exemption.

Pan reported getting threats via email and by phone after the bill was signed, enough so that he required additional security. A recall petition against him needing 35,926 signatures later failed after not getting a single signature.