An unspecified source claimed Jenner would pose nude for 'Sports Illustrated,' but the rumor hasn't been verified. 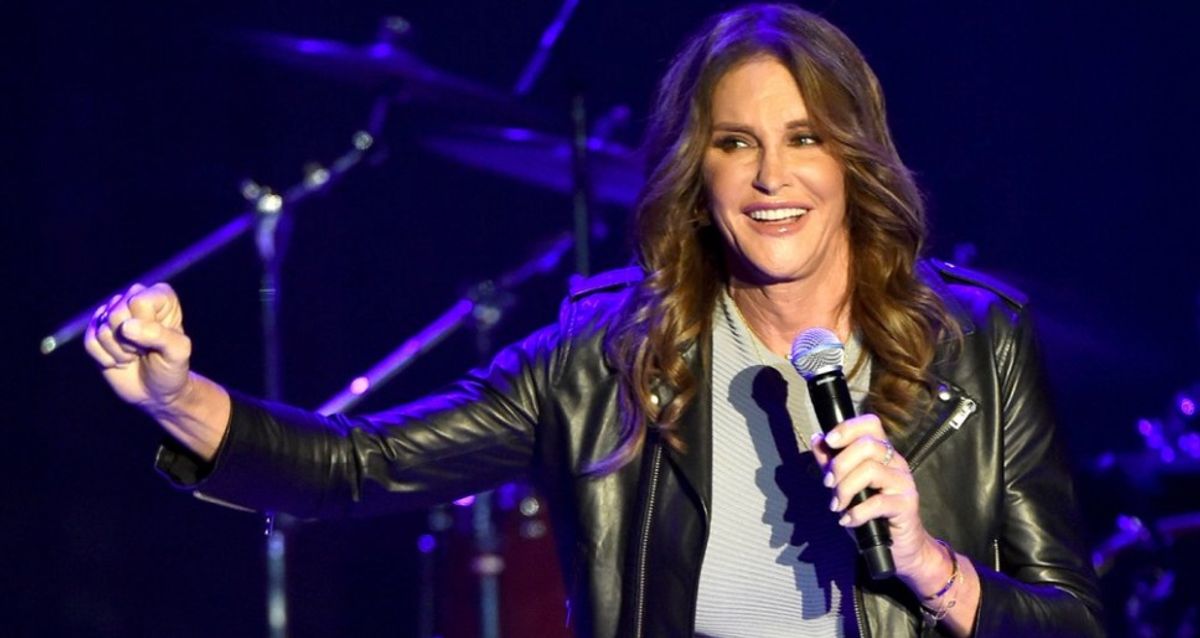 Claim:
Caitlyn Jenner will pose nude on the cover of 'Sports Illustrated.'
Rating:

An anonymous source whose credentials were not supplied purportedly told 'Us Weekly' that Caitlyn Jenner would pose nude for 'Sports Illustrated.'

The claim was not corroborated by anyone involved.

Whether the claim was in any way credible.

On 5 May 2016, Us Weekly published an article reporting that Caitlyn Jenner was slated to pose nearly nude on the cover of Sports Illustrated (covered only by her medal and an American flag):

Caitlyn Jenner will appear on a summer cover of Sports Illustrated wearing “nothing but an American flag and her Olympic medal,” a source reveals in the latest issue of Us Weekly.

The 66-year-old I Am Cait star (formerly known as Bruce) set a world decathlon record at the 1976 Montreal Summer Games. To celebrate the 40th anniversary of her win, she’ll pose with her gold medal for the first time post-transition, adds the source: “She’s excited about that.” (Her ex-wife Kris appeared topless with a medal during a 2007 photo shoot on Keeping Up With the Kardashians.)

The item was purportedly leaked by a "source," but the relation of the source to the claim was suspiciously missing, along with any credible sources. It wasn't apparent from the article whether the leaker was a Kardashian-Jenner contact, someone affiliated with Sports Illustrated, or just a random individual. From there, the claim made its way to the Huffington Post, Fox Nation, and numerous other outlets.

No article further corroborated the claim, and all versions appeared to come from the same comments made by one anonymous source. Jenner made no reference to the rumor on her infrequently used Twitter account, and Sports Illustrated does photo spreads that are little more risqué than the average bikini.

We have contacted Sports Illustrated for more information.