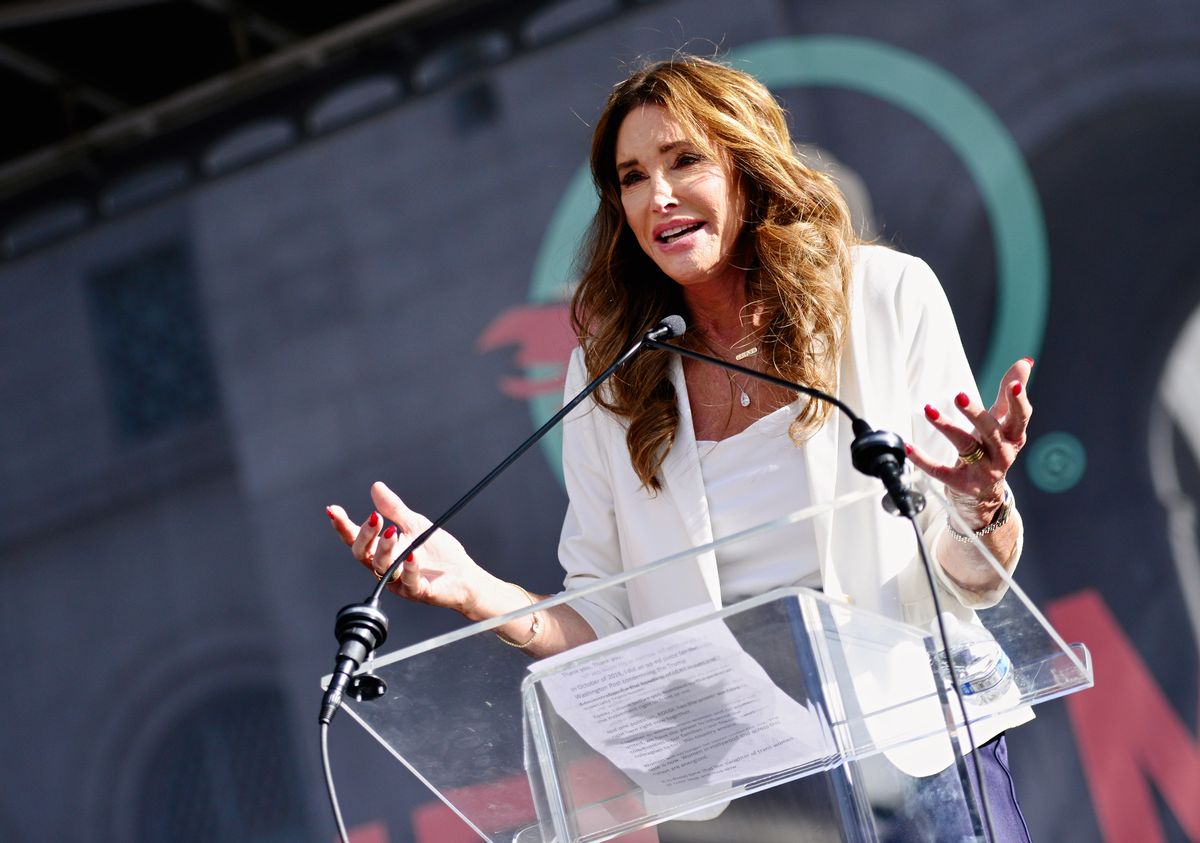 Jenner suggested kicking out homeless people living on Venice Beach and providing them new places to sleep in locations such as "big open fields." However, she appeared open to other types of spots for setting up new homeless encampments, as well.

According to the reports, the Republican candidate suggested moving chronically-homeless people — particularly those living on the Venice Beach boardwalk — to "big open fields." The underlying claim was true, though absent of some context, which we explain below.

Firstly, Los Angeles County's homeless population is estimated at more than 60,000, according to The Associated Press.

Among them were dozens of people living in makeshift shelters and tents along Venice Beach's famous boardwalk at the time of Jenner's comments on June 29. (Note: On July 8, The Los Angeles Times reported city crews were clearing those homeless camps.)

In the interview with KTLA 5, a local TV news station for the Los Angeles area, Jenner indeed said the following:

Jenner: Just the other day I went to Venice Beach, just to kind of see, got my bike. [...] Rode my bike down there.

We have to clean those places up. We have to provide some place for those people to go, whether it's an open field out someplace. Or, if you've noticed, at the veteran's facility, there's these big open fields and a lot of places there. We have to be able to get them out there. It's just not fair. Venice Beach is destroyed.

KTLA anchor Frank Buckley: So are you suggesting that those people would camp in some of these open fields?

Jenner: We're going to find some place, if they are going to be camping [...]. They're destroying Venice Beach; they're destroying all the businesses down there; they don't need to be there. The crime rate is going up. [...] It's mostly homeless-on-homeless murders.

We have to, we can't have that in our streets. We have to clean that up. But then also we have to provide, 'Here's a place where you can go — wherever it may be, we can find some open land — this is where you can pitch your tent.'

Not right down there in the center. So, the businesses, you know, can open up. People can go enjoy our wonderful Southern California.

In other words, Jenner suggested that government officials should do a better job cleaning up the popular boardwalk, and said that that effort should include kicking out the homeless people living there and providing them new places to sleep.

Among her suggested locations for moving those people were unspecified "big open fields," without elaborating further.

However, she did not affirm the journalist's follow-up question about whether she indeed believed homeless people should camp in big open fields. Rather, Jenner stressed "we can't have [homeless people living] in our streets" and that officials need to provide a new place for them to go "wherever it may be."

With that said, Jenner indeed floated the idea of moving people living on city streets to "big open fields," though she also appeared open to other types of locations for setting up new homeless encampments.

The gubernatorial candidate roughly 31-minute interview with Buckley was video recorded (watch the segment in which Jenner made the above-transcribed statements here), as well as recirculated by other news outlets. She discussed not only homelessness on Venice Beach but her ideas on immigration, among other social issues.