'Buy SpaceX Stock Before It Goes Public' Posts Are a Scam 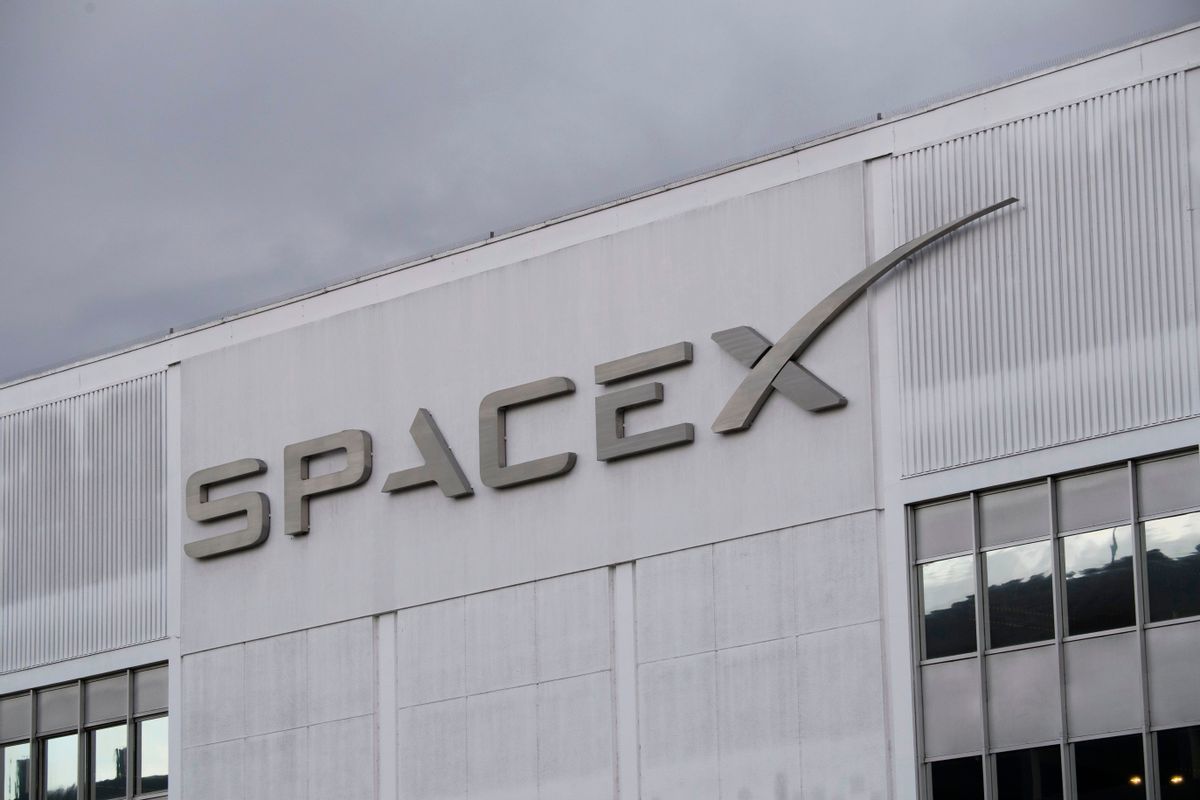 Claim:
A social media post claims that you can invest early in SpaceX stock by following the advice of a supposed expert in a group chat.
Rating:

A common strategy among online scammers is to lure victims into a group chat with the promise of an investment opportunity. However, it's all a scam to steal users' money. Aside from the scam, CNBC reported in June 2022 that Musk told SpaceX employees that the company was not likely to go public until 2025 or later.

On Oct. 10, 2022, a paid ad on Facebook promoted a fake investment opportunity with the words, "How To Buy SpaceX Stock Before It Goes Public." The ad showed a picture of SpaceX CEO Elon Musk and directed users to chat with a person on Messenger, who then told users to visit a WhatsApp group chat named "Stock Learning Group 28." But none of this was legitimate. It was all a scam to steal users' money. There was no indication that Musk or anyone at SpaceX had anything to do with the scams.

The full scam post that promised a way to "buy SpaceX stock before it goes public" read as follows:

Bullish on the future of space travel? See how to invest in SpaceX before it goes Public!

We help you pre-buy stocks in the latest up-and-coming companies, before most retail investors.

Getting in on the best companies before they go public is how you can get the returns like recent IPOs such as:

We do one thing very well...

...get you access to the most popular companies before the public market has a chance.

This post appeared to follow the same playbook we had seen before with numerous crypto scams. In those scams, users were also led from one social media platform to another, where they were told that their money would be invested in a special crypto opportunity. However, it was all a lie. Just like the scam post about SpaceX, some of the crypto scams featured photos of Musk as a way of trying to create trust.

The Facebook account that hosted the ads showed up as a personal profile and not a page. It was named Tut Pro 1 38801324. The profile picture showed an image that said "Half Price Books," a company that had absolutely nothing to do with the scam. We asked the account about the strange profile photo. They responded, "This event is sponsored by Mr. Nino, a senior stock analyst. Join Mr. Nino's stock research group now and receive a stock book when you join the group."

The crypto scams we covered in the past also claimed to feature a specialist who could help deliver on the scam's promise. In the crypto scams, the scammers called this person "the teacher." We asked the user if this "Mr. Nino" was "the teacher." The account responded, "Yes."

If the strange account name weren't enough of a red flag, the profile also once featured two seemingly random pictures of young girls. According to TinEye.com, a handy reverse image search website, at least one of the photos was traced to websites that were managed in Vietnam. This may have indicated that the scam was being operated from Southeast Asia.

As for the reality of SpaceX going public in the future, CNBC previously reported that Musk told employees the company was not likely to go public until 2025 or later.

On Oct. 18, 2022, we added a note that said a real company named Half Price Books had nothing to do with the scam.