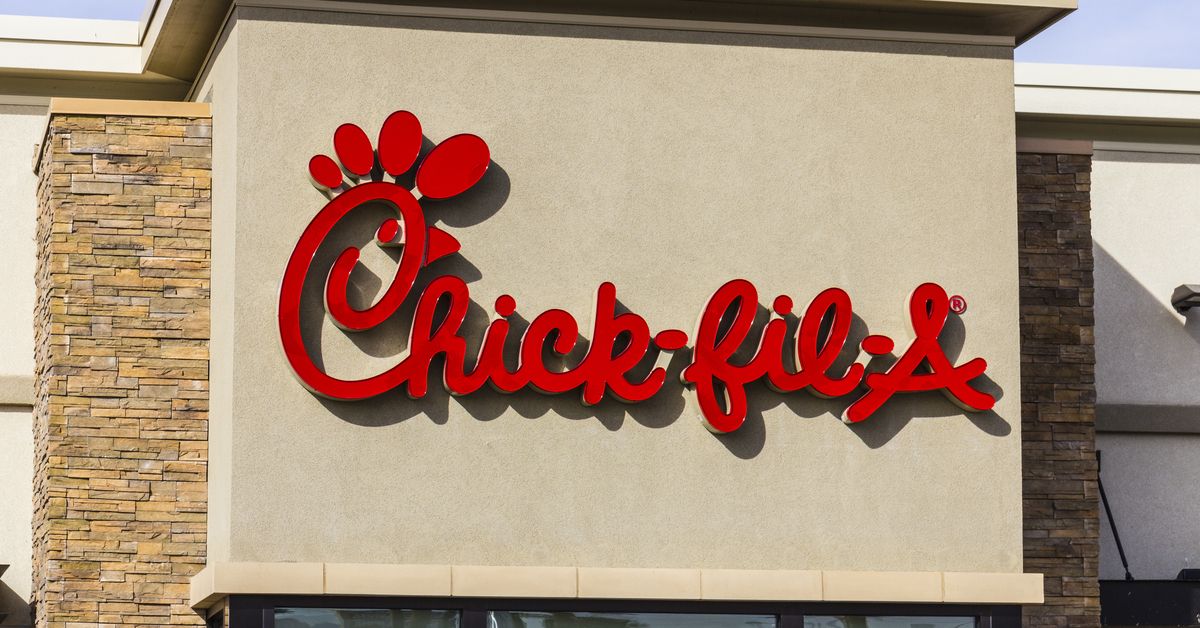 On Sept. 19, 2019, the Racine Times account on Twitter posted a tweet stating that Pete Buttigieg, the mayor of South Bend, Indiana, and a candidate for the 2020 Democratic presidential nomination, would be staging a protest of the controversial Chick-fil-A chain of fast casual restaurants:

This item was not a factual recounting of real-life events. The tweet originated with an account that describes its output as being humorous or satirical in nature:

The tweet was something of an in-joke, as the protest was supposedly scheduled for a Sunday, a day of the week on which all Chick-fil-A restaurants are closed.