Is This Pete Buttigieg's Defense of Late-Term Abortions?

"These hypotheticals are usually set up in order to provoke a strong emotional [response]," the former South Bend, Indiana, mayor declared. 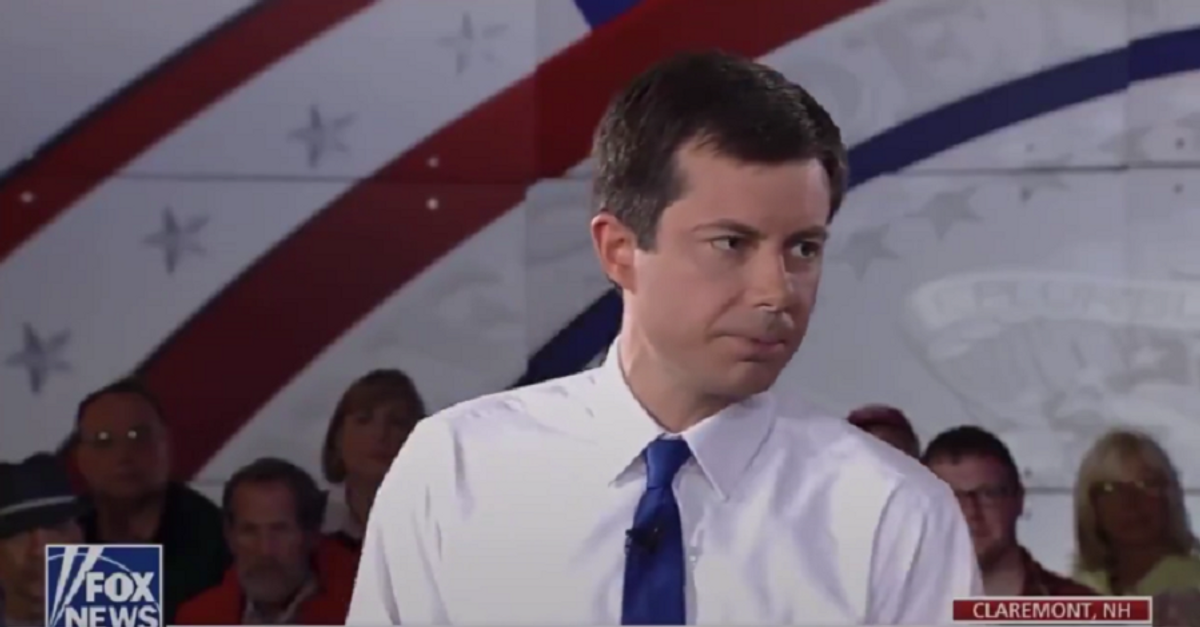 Claim:
A transcript reproduces Pete Buttigieg's response when he was asked whether there should be any temporal limit on a woman's right to have an abortion.
Rating:

In October 2020, as the U.S. Senate began confirmation hearings for U.S. President Donald Trump's controversial nomination of Amy Coney Barrett to fill the Supreme Court opening created after the death of Ruth Bader Ginsburg, one of the primary topics was Barrett's views on abortion and whether she would be an integral part of an overturning of the 1973 Roe v. Wade decision.

Amidst that backdrop, social media users began circulating a bit of text said to represent a defense of late-term abortions offered by Pete Buttigieg, the former mayor of South Bend, Indiana, and a candidate for the 2020 Democratic presidential nomination: This bit of dialogue is correctly attributed to Buttigieg, taken from a May 2019 town hall event in Claremont, New Hampshire, during which the then-presidential candidate responded to a question from an audience member about what policies he would put in place to "protect every woman's — regardless of her ZIP code — right to have an abortion."

Afterwards, the moderator, Fox News host Chris Wallace, asked Buttigieg: "Do you believe at any point in pregnancy ... that there should be any limit on a woman's right to have an abortion?"

The South Bend mayor's response to that query was, as transcribed above:

The entire town hall event from which this excerpt was taken can be viewed below: