The actor said he was sick of the crap coverage. 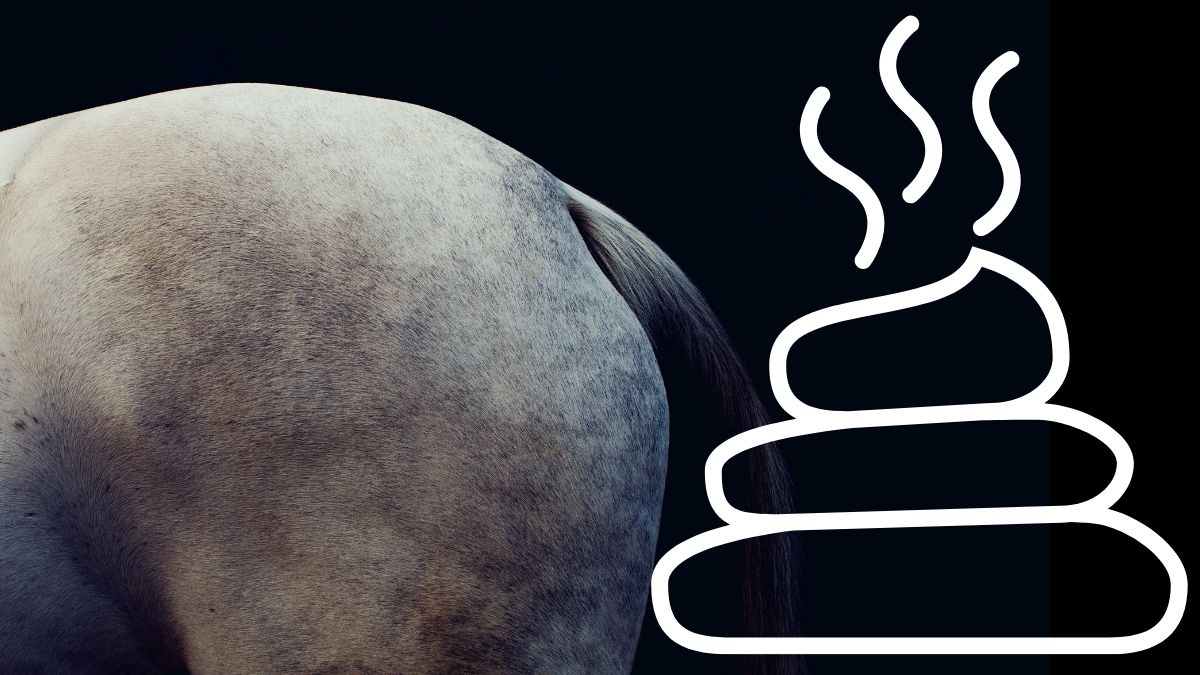 Yes, Burt Reynolds once dumped horse manure from his helicopter on a Christmas tree hosted by the tabloid publication National Enquirer.

Though the poopetration occurred sometime before 2015, the harrowing tale once again caught public attention in 2022 when it was shared to Reddit on Jan. 7. As of this writing, the post had received more than 70,000 upvotes in the week since its original publication.

The actor originally came clean in 2015 during an interview with the Dan Le Batard. Though the video of the interview is no longer hosted by the website, we were able to download the episode and upload it to our YouTube channel.

When asked by the host about the dirty deed, Reynolds said that the National Enquirer had been “killing” him with their coverage, and that the act made him “feel so much better.”

"I had about 100 horses at the time, and that’s a lot of horse shit. I got two huge nets and I filled them both. And about 3:00 in the morning, my ranch foreman took my helicopter down to the wonderful National Enquirer, which is just down the street here from me," said Reynolds.

"I just didn’t think it was right that they [National Enquirer] had the largest Christmas tree in the entire United States. It wasn’t right. So, I dumped it on top of the tree, and it just cascaded down. It was a beautiful sight."

Two years later, the actor reflected on the escapade and told the British newspaper The Guardian that the giant dump made him feel “great.”

“Dumping a helicopter full of horse shit on the National Enquirer made me feel great. They’d been writing crap about me for years so I thought it was only fitting. One Christmas Eve my pilot and I loaded my helicopter with manure from my ranch, flew over the building and watched it cascade down their giant Christmas tree,” he told the publication.

Of the incident, the National Enquirer said:

Burt Reynolds struggled through his final years over money, but he was once willing to spend big bucks to drop horse manure on The National ENQUIRER offices! In fact, the Grinch-like star took delight in taking aim at The ENQUIRER’s annual Christmas display that thrilled local kids in Florida! Burt would later proudly to his late-night hijinks in 2015 while calling in to Dan Le Batard during the ESPN host’s radio show.

The malevolent mission took place after Burt had moved permanently to his Florida home, while The ENQUIRER had its headquarters in the neighboring coastal town of Lantana. It had become a Sunshine State tradition for children to gather at ENQUIRER headquarters to see an annual holiday display featuring animated figures, 280,000 twinkling lights, and the world’s tallest Christmas tree. But none of that mattered to Burt…

It's not clear whether Reynolds was criminally charged for the escapade or required to pay for the cleanup.

Huntman, Ruth. “Burt Reynolds: ‘Dumping a Helicopter Full of Manure on the National Enquirer Made Me Feel Great.’” The Guardian, 7 Jan. 2017. The Guardian, https://www.theguardian.com/lifeandstyle/2017/jan/07/burt-reynolds-dumping-a-helicopter-full-of-manure-on-the-national-enquirer-made-me-feel-great.

QuizzingIsLove. “TIL Burt Reynolds Took Revenge from National Enquirer Who Wrote Crap about Him for Years by Dumping a Helicopter Full of Horse Shit on Their Florida HQ.” R/Todayilearned, 12 Jan. 2022, www.reddit.com/r/todayilearned/comments/s2570n/til_burt_reynolds_took_revenge_from_national/.