Were Homeowners Encouraged to Burn Batteries to Prevent Chimney Soot?

Magazine tips advised readers to burn batteries in the fireplace in order to prevent soot formation and produce colorful flames. 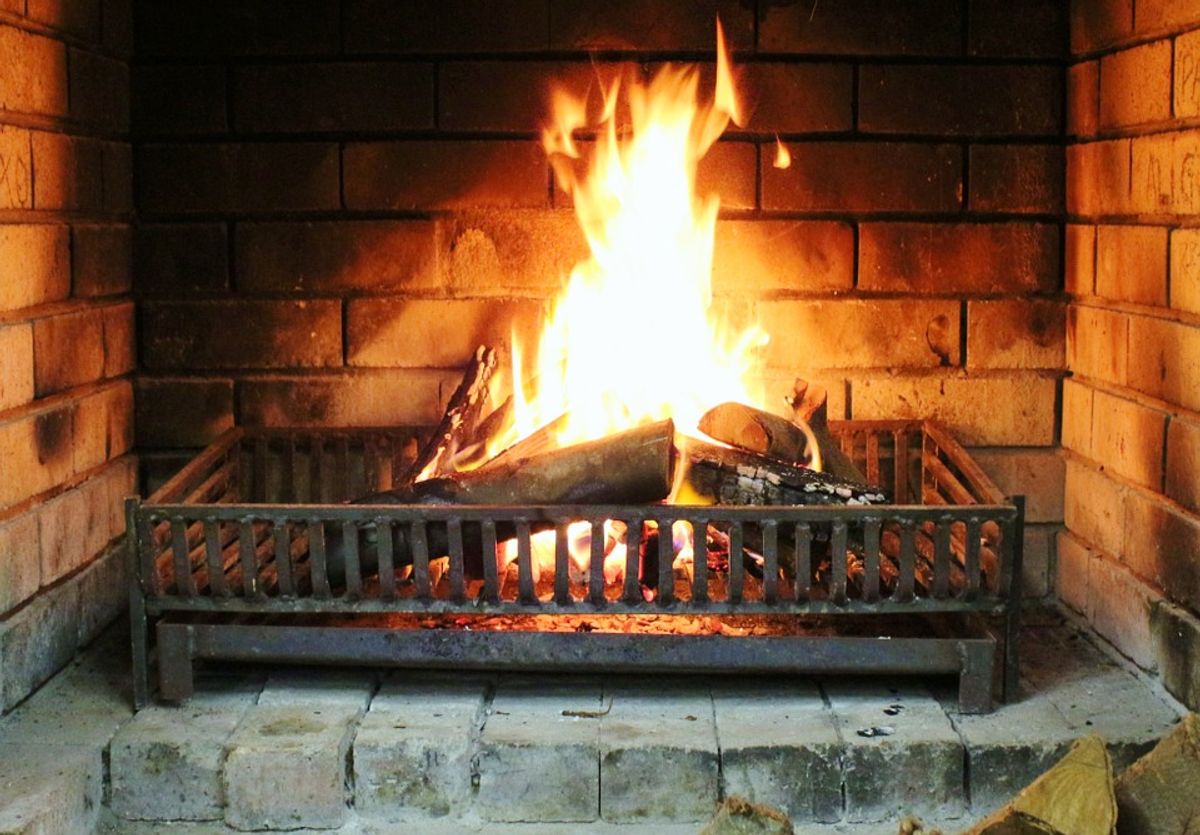 Claim:
An image shows a magazine DIY tip from the 1950s instructing readers to burn zinc batteries in the fireplace in order to prevent soot formation and produce colorful flames is real.
Rating:

An image purportedly showing a 1950s-era DIY magazine tip instructing readers to burn old batteries in their fireplaces to clean chimney soot is frequently circulated along with jokes about how the 1950s were a "simpler time": This image is typically shared with humorous comments, and viewed with skepticism about its true vintage, since the advice it provides seems so obviously dangerous. However, this tip really was published in a 1951 issue of Popular Science magazine along with other tips for "Keeping the Home Shipshape": While tossing a modern battery into a fire would likely result in an explosion, a rush of toxic fumes, and possible chemical burns, the advice provided by Popular Science back in 1951 was not nearly so dangerous for its time. As the magazine noted in responding to a reader's question about burning batteries in fireplaces a decade later, zinc batteries of the early 1950s were typically non-sealed and thus would not build up pressure and explode when exposed to fire: While we wouldn't recommend burning any sort of battery, applying the advice mentioned above to a 1950s dry-cell zinc battery would not produce the same explosive results you would encounter if you tossed a modern battery into a fireplace.