Were Muslim Girls Buried Alive by Their Father, Then Fed and Comforted by Jesus?

The story appears to have nothing to it. 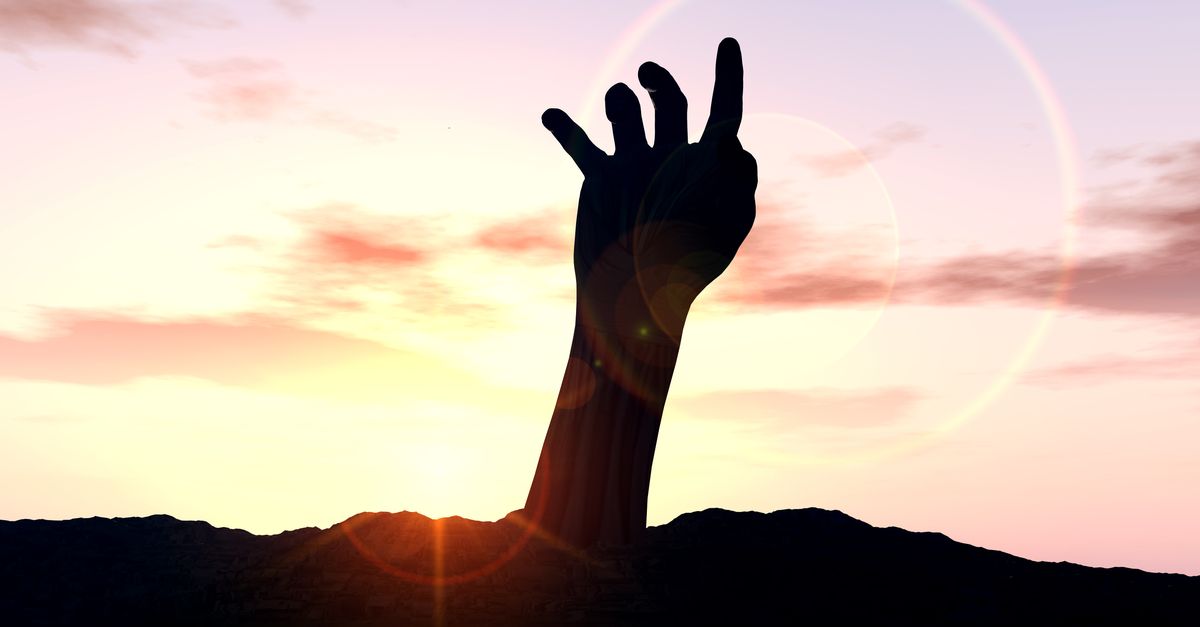 Claim:
Muslim girls buried alive by their father are fed and comforted by Jesus until rescuers come for them.
Rating:

We first encountered this story in April 2004 when it began to land in the snopes.com inbox. It has since come to us labeled "News from Egypt," "Miracle in Egypt," and "Murder Miracle in Egypt!"

The story, as appealing as it may be, appears to have nothing to it. Despite the tale's claim that "The country is outraged over the incident, and the man will be executed," we found no news reports from Egypt about a man's murdering his wife and burying her along with his two still-alive daughters, let alone about the two little girls' being nurtured below ground by Jesus for 15 days before being rescued from their premature graves:

A Muslim man in Egypt killed his wife and then buried her with their infant baby and 8-year old daughter. The girls were buried alive! He then reported to the police that an uncle killed the kids. 15 days later, another family member died. When they went to bury him, they found the little girls under the sand — ALIVE !!

The country is outraged over the incident, and the man will be executed.

The older girl was asked how she had survived. "A man wearing shiny white clothes, with bleeding wounds in his hands, came every day to feed us. He woke up my mom so she could nurse my sister," she said. She was interviewed on Egyptian national TV, by a veiled Muslim woman news anchor. She said on public TV, "This was none other than Jesus, because nobody else does things like this!" Muslims believe Isa (Jesus) would do this, but the wounds mean He really was crucified, and it's clear also that He is alive! But, it's also clear that the child could not make up a story like this, and there is no way these children could have survived without a true miracle.

Muslim leaders are going to have a hard time to figure out what to do with this, and the popularity of the Passion movie doesn't help! With Egypt at the center of the media and education in the Middle East, you can be sure this story will spread.

Christ is still turning the world upside down! Please let this story be shared here too. The Lord says, "I will bless the person who puts his trust in me." (Jeremiah 17:7)

As to where the story came from, while a number of the forwards identify as the writer of the e-mail a woman whose husband is a Christian pastor who runs a Muslim outreach program in the U.S. (and therefore as the one both providing and vouching for the story), some of the earliest versions that bear her name led off with this now-elided paragraph:

I don't want to wait until our next newsletter to get this story out to you. It begins as a tragedy but ends as an incredible miracle. Victor received this by email a few days ago (5/20/04), and talked with family in Egypt to confirm the details that were given there on the news.

A careful reading of that preface provides the information that the putative author did not pen the written account now so often attributed to her — the piece was instead something her husband received from an unnamed source. As for confirming details with family in Egypt, we can only guess what got asked and how it was answered.

Variations:   A December 2007 version added the information that the Muslim man killed his wife "because she was reading the Bible."