Did a Burglar Snort Dried Sperm, Contracting Syphilis and Herpes?

A stomach-churning variation of a classic "dumb criminal" tale. 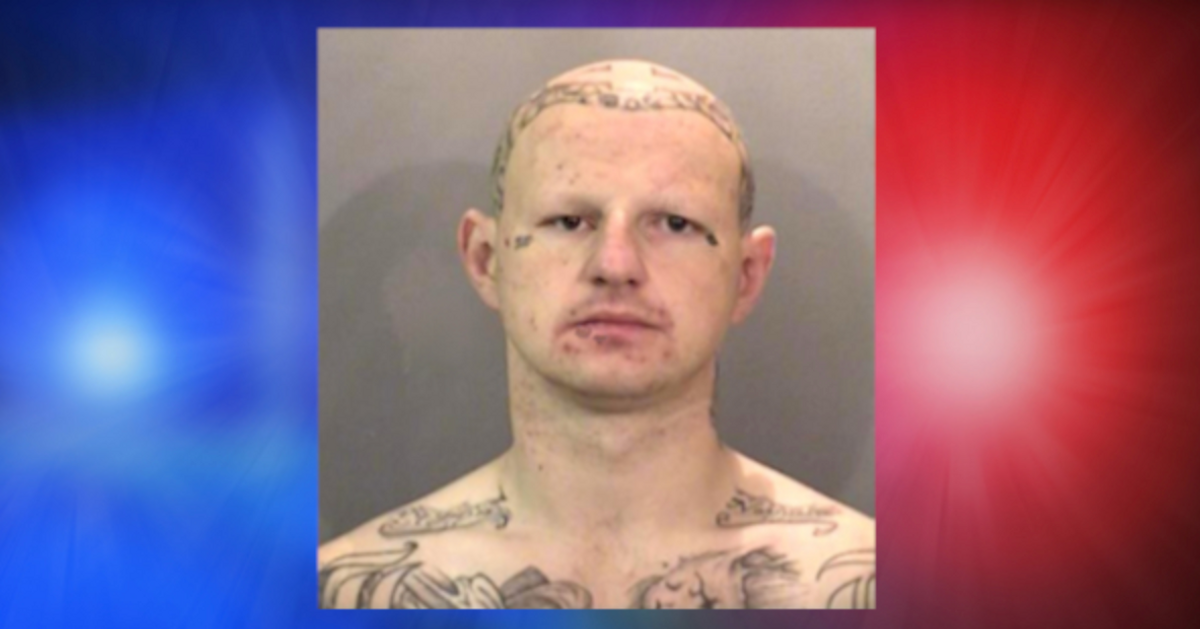 Claim:
A burglar mistook dried sperm for cocaine and snorted it, contracting syphilis and herpes as a result.
Rating:

In December 2022, an old story gained new life online thanks to its absurd premise. It was shared in the form of a World News Daily Report article headlined "Burglar snorts dried sperm thinking it was cocaine, contracts herpes and syphilis."

This article, which has been online since November 2019, claimed that the burglary took place in northern Florida and the culprit was 29-year-old Jerry Smith. According to the report:

The [burglar] then fell apart, crying like a baby, and explained he had snorted large quantities of semen he had stolen a few weeks ago, believing it was either cocaine or heroin.

It took deputies a few hours to corroborate his confession and they were finally able to find the corresponding police report.

The victim, 34-year old Jenny White, returned to her Silver Springs Shores apartment last month to discover that several sex toys and accessories as well a collection of pornographic movies were missing.

The young woman says she wondered why the thief took her semen jar and was astonished when the sheriff deputies told her he had snorted it.

This article is a work of satire and originated on World News Daily Report, a website that describes itself at the bottom of each page as assuming "all responsibility for the satirical nature of its articles and for the fictional nature of their content. All characters appearing in the articles in this website – even those based on real people – are entirely fictional and any resemblance between them and any person, living, dead or undead, is purely a miracle."

Other stories on this website include, "Texas man admits kidnapping 79 people to anally probe them while disguised as an alien" and "Woman sues Samsung for $1.8 million after cell phone gets stuck inside her vagina."

The dried semen story is reminiscent of (and perhaps inspired by) an old urban legend about a clueless thief who steals and snorts what he believes to be a box of cocaine, but it's actually the cremated remains of a dead relative of the homeowner.