An unreliable entertainment site falsely reported that reggae musician Buju Banton had killed himself in prison. 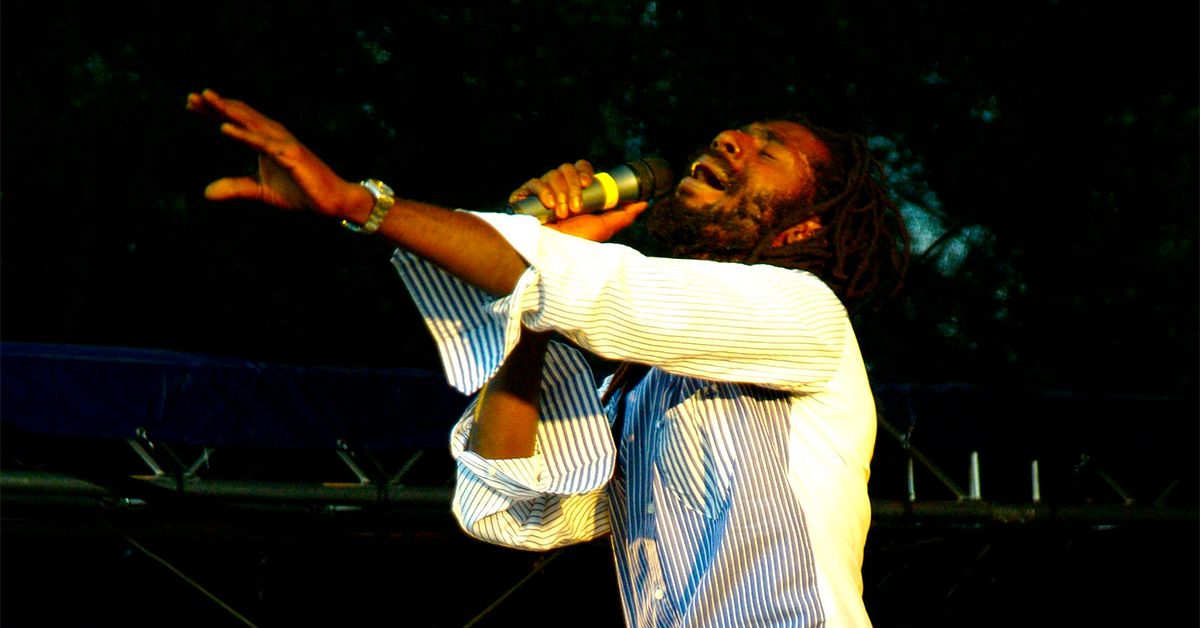 On 6 March 2017, NetLiveMedia.com published an article appearing to report that reggae musician Buju Banton had committed suicide in his prison cell while serving out a drug trafficking sentence:

Mark Anthony Myrie , also known as Buju Banton, a Jamaican dancehall, ragga, and reggae musician. was found dead inside his cell of the US federal prison where he was serving his 10years sentence for drug trafficking.

Reports are that he was found hanging from a rope tied to the ceiling of his jail cell, security was quickly called but it was too as he was already dead.

The news about the death of the Buju Shocked people over the US to Jamaica.

This site, which does not carry a disclaimer labeling its contents as fiction, has published several hoax news articles. A brief look at the web site's front page shows at least two stories that are completely fictitious: "Usain Bolt Scandal: Girlfriend Reveals She’s a Man!" (she's not), and "Shocking! Jay Z files for divorce after alleged $ex tape of his wife (Beyoncé) and BFF leaked" (they didn't).

This is not the first fake news story that NetLiveMedia.com has published about Buju Banton; the site also claimed (falsely) that the musician had been released from prison in January 2017. Baju, who was sentenced to ten years in prison for his role in a cocaine deal, isn't scheduled for release until December 2018. As of this writing, the Federal Bureau of Prisons still had Baju listed as an inmate.

Banton appeared to be in high spirits on the day before this report started to circulate:

A similar rumor circulated about Buju in 2013. Lorna Strachan, the mother of Banton's five children, told the Jamaican Observer at the time:

Since Friday, reports emerged on social media that Banton, whose real name is Mark Anthony Myrie, had been stabbed to death during a fight in the Pinellas County Jail in Tampa, Florida.

Last week as well, rumours emerged that he had committed suicide in prison.

But in a message sent to his fans worldwide through Lorna Strachan, the mother of five of his children, Banton laid fears of his mortal demise to rest.

"I don't like rumours about me being killed or committing suicide. Tell them I like the rumours that I am free or out on bail," Strachan told the Jamaica Observer that Banton said.

Previous Article
Next Article
Article 18 of 33 in Collection