Are Buildings in Hong Kong Designed with Holes Known as 'Dragon Gates'?

It's not literal so much as it's about feng shui. 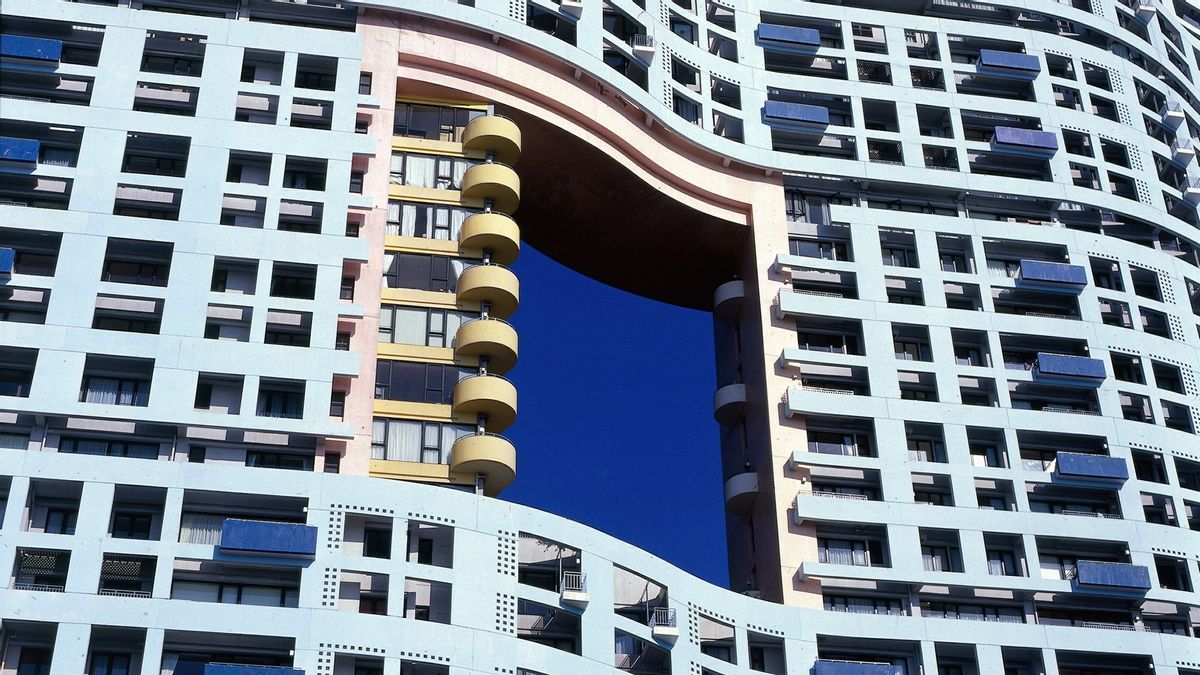 Claim:
Buildings in Hong Kong are designed with "dragon gates" in accordance with feng shui.
Rating:

Feng shui is a traditional Chinese practice of orienting one's physical surroundings in a balanced and harmonious way.

Hong Kong is known for its skyline full of skyscrapers. But that feature of modernity is coupled with an ancient tradition — feng shui.

As National Geographic describes feng shui, it's "an ancient Chinese art of arranging buildings, objects, and space in an environment to achieve harmony and balance. Feng shui means 'the way of wind and water.'"

It has roots in early Taoism, a philosophical tradition reaching back 500 years before the Christian era, but remains popular and widespread today in China, and globally as well.

Here's how the South China Morning Post, an English-language, Hong Kong-based newspaper, described the architectural feature and its function in feng shui philosophy:

A deliberate architectural feature known as "dragon gates", these holes are commonly found in sea-facing structures and, according to feng shui, provide a passageway for the mythical dragon to reach the water. Said to initiate a positive flow of energy, the most prominent gateways are found in The Repulse Bay and Bel-Air in Cyberport – two residential complexes in the Southern district of Hong Kong Island.

In a video explainer on the topic, Vox journalist Johnny Harris said that the socialist Cultural Revolution in China's mainland in the 1960s and '70s stamped out a lot of facets of Chinese culture — like feng shui. But Hong Kong was ruled by the British at that time, so the practice continued to flourish there.

"What Holes in Hong Kong Buildings Have to Do with Identity." South China Morning Post, 21 Dec. 2019, https://www.scmp.com/lifestyle/arts-culture/article/3043039/through-dragon-gate-artist-explores-feng-shui-emblem.