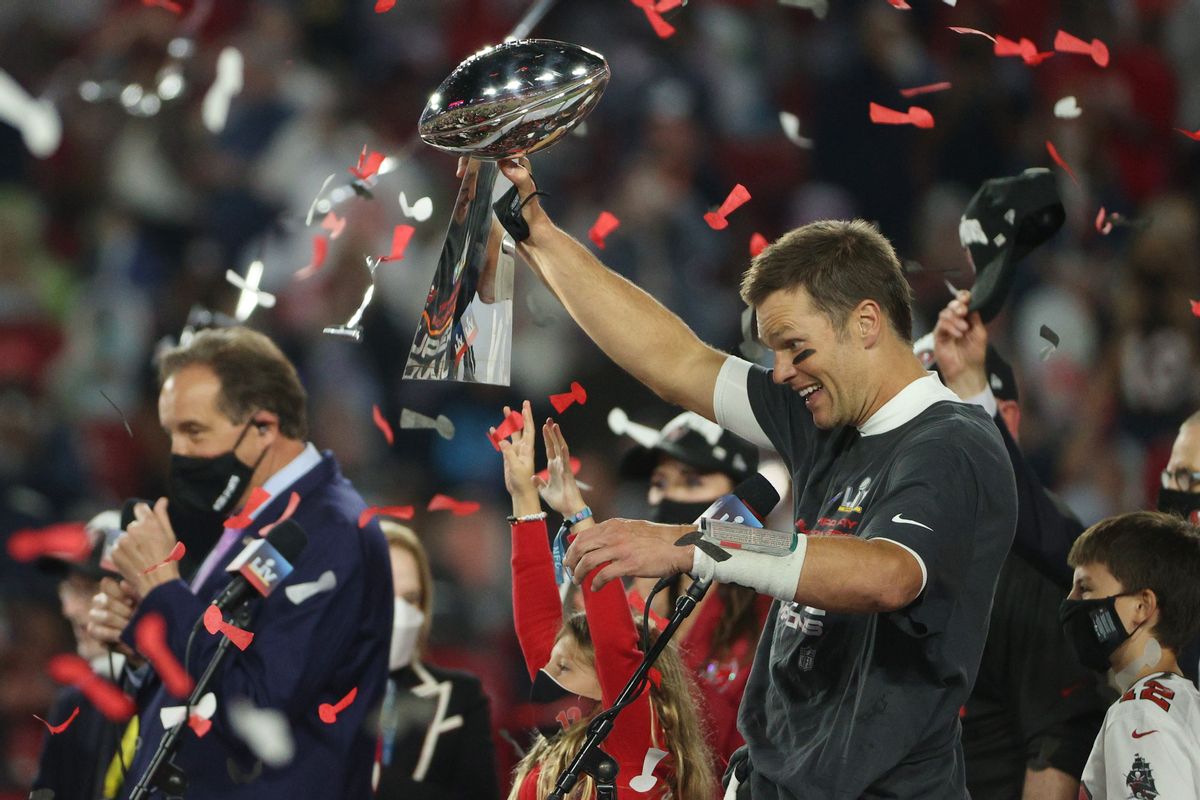 On Feb. 8, 2021, a Facebook post on the America's Last Line of Defense page posited that the NFL's Super Bowl LV champions had refused an invitation to the White House. The invitation purportedly came from U.S. President Joe Biden. The post and story were shared thousands of times. The day before, the Tampa Bay Buccaneers, led by quarterback Tom Brady, defeated the Kansas City Chiefs 31-9.

The article read, in part:

By now we all know who was victorious and boy, was that exciting, right? Did you see that pass that went right across where the Viagra ad was in the stands? Absolutely incredible! Mr. You-Know-Who is definitely going to get MVP for that beautiful nonsense!

Anyway, even though the best team won, they’re refusing to go to the White House because the towel boy is a trumptard who thinks the election was somehow stolen, yes, even now. It was decided that nobody wanted the dumbass kid to cry all night, so they told him they cancelled and then locked him in a toilet stall wrapped up in jockstraps. So maybe it’ll happen later. Great game!