Is Michael Jackson the Biological Father of Bruno Mars? 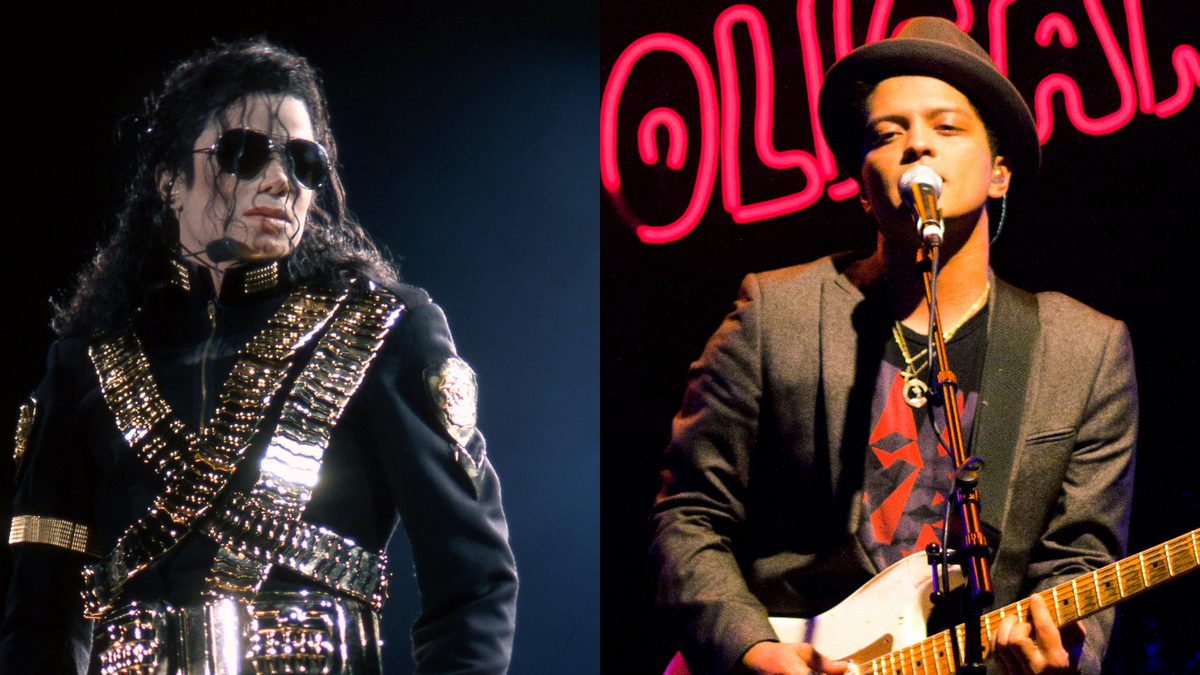 This claim first made its way to our inbox in 2014:

Apparently there is news that Michael Jackson is Bruno Mars' father found out via DNA testing. Can you confirm or debunk this?

Vladimir Kershov, publicist of R&B singer Bruno Mars, has been fired today after he revealed a shocking secret regarding the pop and R&B singer. Kershov leaked private information that revealed that Michael Jackson is Mars' biological father.

"DNA testing has proven that Michael Jackson is the biological father of Bruno Mars," Kershov said in the statement. "Against his wishes, I have decided to relay this message for the greater good and betterment of Bruno's life and extravagant music career."

This "news" can be debunked simply by noting its source: Empire News is an entertainment-related fake news site that does not publish factual material. The site's disclaimer states that "Empire News is a satirical and entertainment website. We only use invented names in all our stories, except in cases when public figures are being satirized."

For background, read why we sometimes write about satire/humor.