The same site that pushed the Willis death hoax was doing the same for actor Dwayne "The Rock" Johnson and musicians Garth Brooks and Alan Jackson. 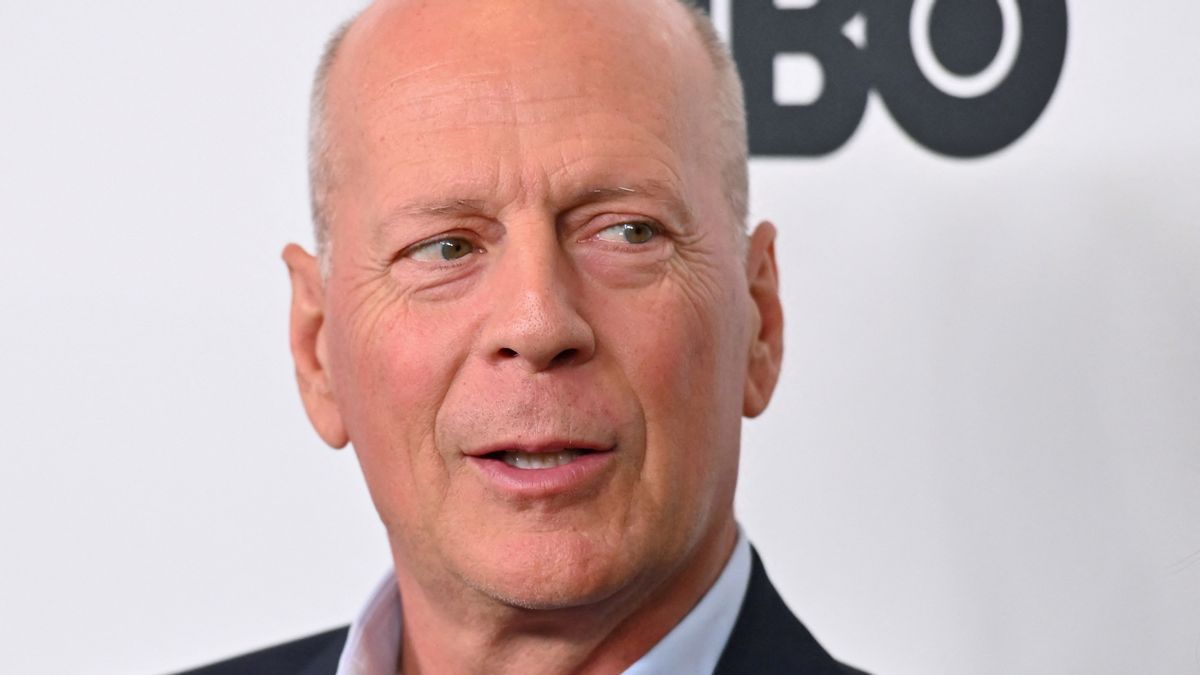 On Nov. 17, 2022, we received an email from a reader who notified us that a Facebook post was being shared that claimed film actor Bruce Willis had died. The post read, "We announce the very sad news of Talented Actor Bruce Willis, along with a tearful farewell." However, Willis was not dead. We found no credible reporting that mentioned he had died. This was a death hoax, and a potentially dangerous one at that. 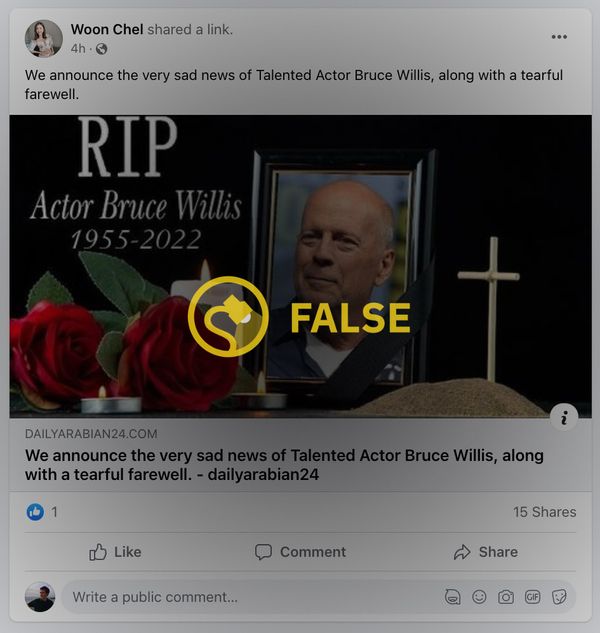 This wasn't the first time we debunked a subject about Willis. For example, in 2017, we reported on a false story that claimed Willis had "expressed his unconditional support for U.S. President Donald Trump in a recent interview with Jimmy Fallon." We also published a fact check on the subject of a meme about the 1988 action film, "Die Hard."

As for the death hoax, the Facebook post led to a website that first reported the Willis death hoax on Nov. 13. The false news was being passed around on a network of questionable websites that included gnnews7.com, fnews2.com, news34zone.com, dailyarabian24.com, viral72news.com, and phnomtamao.com.

We pasted the six website links to the Willis death hoax articles into IPQualityScore.com's malicious URL scanner. The results of the scans said that the websites were considered to be "very risky."

In addition to the posts about Willis, we saw death hoaxes on these websites using the same "very sad news" and "tearful farewell" caption for actor Dwayne "The Rock" Johnson and musicians Garth Brooks and Alan Jackson, even though they also were not dead.

Additionally, we noticed a video on Facebook with the "very sad news" and "tearful farewell" caption that falsely said actor Liam Neeson was dead. The death hoax purveyors even digitally added a picture of Neeson smiling to the casket, which was a bit odd, to say the least.

If you see any further Facebook posts that claim a famous person died with a caption that includes the words "very sad news" and "tearful farewell," be aware that it's likely just another death hoax.

Previous Article
Next Article
Article 11 of 33 in Collection