Rock icon Bruce Springsteen has apologized to fans in the Tar Heel State after cancelling a show in protest of a controversial LGBT bill. 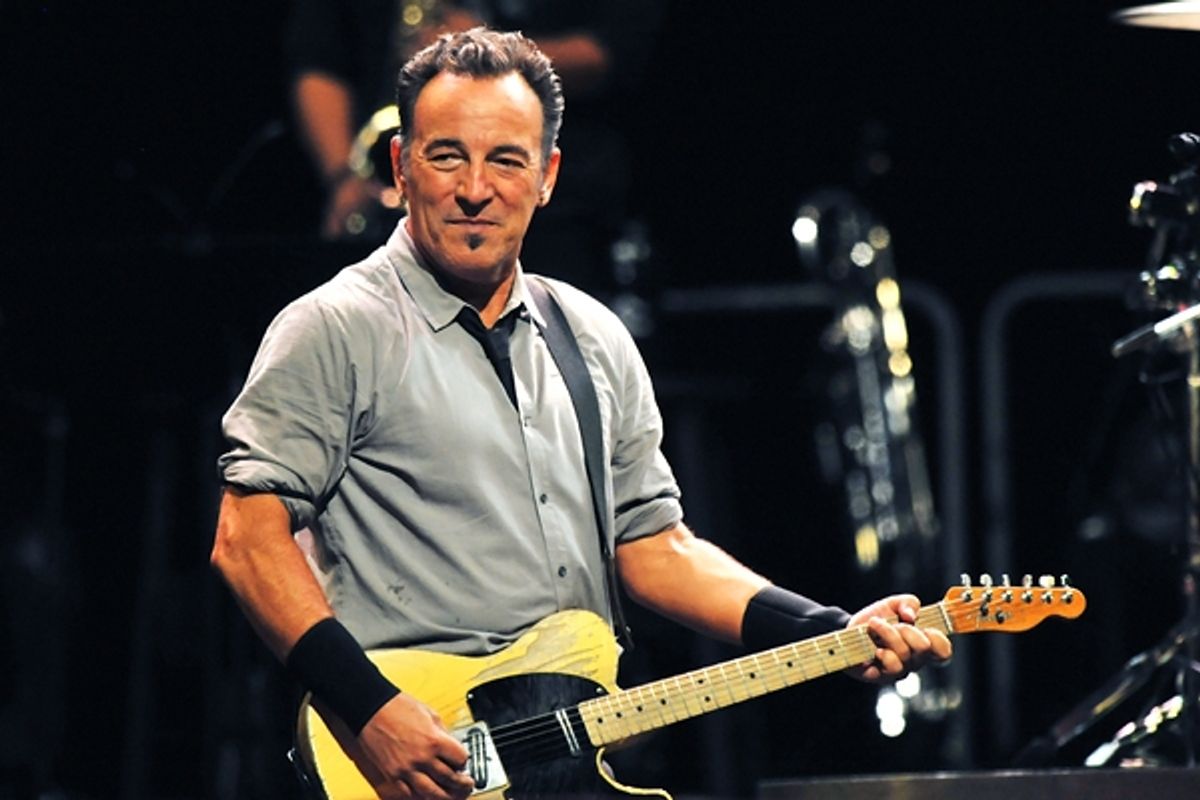 In April 2016, North Carolina enacted one of the farthest-ranging anti-LGBT laws in the nation.  The "Public Facilities Privacy and Security Act" made headlines, not only because it nullified several city ordinances that protected LGBT people from discrimination, but also because it went several steps beyond that:

The state has long had laws regulating workplace discrimination, use of public accommodations, minimum wage standards and other business issues. The new law — known as HB2, the Charlotte bathroom bill or, more officially, as the Public Facilities Privacy and Security Act — makes it illegal for cities to expand upon those state laws, as more than a dozen cities had done including Charlotte, Raleigh, Chapel Hill and Durham.

The law limits how people pursue claims of discrimination because of race, religion, color, national origin, biological sex or handicap in state courts. The law also means a city or county cannot set a minimum wage standard for private employers.

House Bill 2 was pushed into law at record speed (the bill was introduced, debated, and signed all on 23 March 2016). It was popularly called the "bathroom law" because it bans some transgender people from using public restrooms that match their gender identities.

The outcry and backlash was immediate. Companies decided to either cut ties with the state or changed plans to build facilities there, the state's attorney general called the bill a "national embarrassment" and said his office would not be defending North Carolina officials or state agencies against the law, and the White House called the bill "mean-spirited."

But nothing has made bigger news than Bruce Springsteen's boycott of a North Carolina show he was scheduled to perform with the E Street Band in Greensboro on 10 April 2016.  A few days before the performance, the rock star released the following statement on his web site:

As you, my fans, know I’m scheduled to play in Greensboro, North Carolina this Sunday. As we also know, North Carolina has just passed HB2, which the media are referring to as the "bathroom" law. HB2 — known officially as the Public Facilities Privacy and Security Act — dictates which bathrooms transgender people are permitted to use. Just as important, the law also attacks the rights of LGBT citizens to sue when their human rights are violated in the workplace. No other group of North Carolinians faces such a burden. To my mind, it's an attempt by people who cannot stand the progress our country has made in recognizing the human rights of all of our citizens to overturn that progress. Right now, there are many groups, businesses, and individuals in North Carolina working to oppose and overcome these negative developments. Taking all of this into account, I feel that this is a time for me and the band to show solidarity for those freedom fighters. As a result, and with deepest apologies to our dedicated fans in Greensboro, we have canceled our show scheduled for Sunday, April 10th. Some things are more important than a rock show and this fight against prejudice and bigotry — which is happening as I write — is one of them. It is the strongest means I have for raising my voice in opposition to those who continue to push us backwards instead of forwards.

Bruce Springsteen and the E Street Band’s Sunday April 10th show is canceled. Tickets will be refunded at point of purchase.

Basketball legend Charles Barkley also made headlines when he called upon the National Basketball Association to relocate their 2017 All-Star Weekend from Charlotte, North Carolina, to another state in protest over the bill.

BruceSpringsteen.net.   "A Statement from Bruce Springsteen on North Carolina."      8 April 2016.