Did Bruce Lee Die from Drinking Too Much Water?

It sounds far-fetched, but a condition called hyponatremia can result from having too much water in the system. 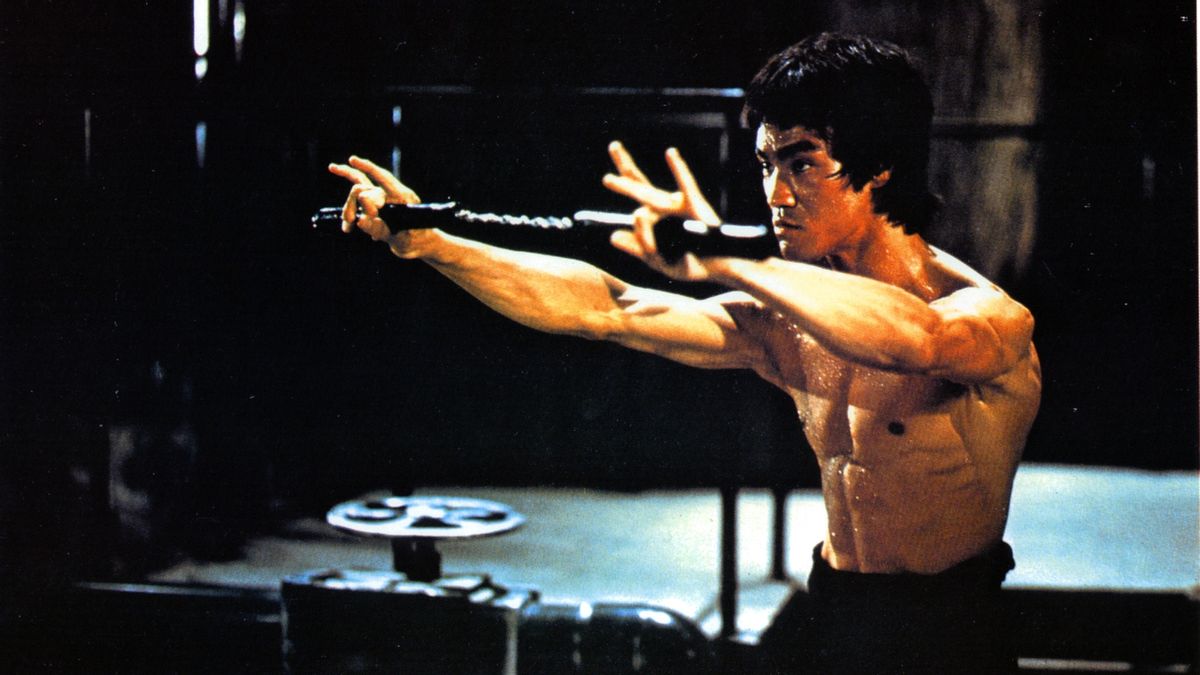 Bruce Lee trains in a scene from the film 'Enter The Dragon', 1973. (Image Via Warner Brothers/Getty Images)

The notion that Bruce Lee may have died from a condition called hyponatremia is an unproven hypothesis put forward by medical researchers.

Officially, martial arts and film legend Bruce Lee died in 1973 from cerebral edema, or swelling of the brain, caused by a reaction to prescription medication.

But that simple explanation as to how an apparently healthy young man who seemed invincible onscreen was taken down so suddenly didn't sit well with fans, and since his passing, many have proposed their own theories, some of them quite outlandish. Was it an assassination by a crime syndicate? An ancient curse on his family? Murder by an alleged mistress in a crime of passion worthy of the silver screen? None of these notions are founded in facts, but, perhaps owing to Lee's status as cultural icon, they have persisted fifty years after his death.

In somewhat more grounded explanations, some have combed over his autopsy report, coming up with various medical hypotheses. For example, a 2018 biography proposed that Lee died from heat stroke, accounting for the fact that he had some of his sweat glands surgically removed.

In November 2022, kidney specialists published a paper floating a new theory: Did Lee die from a condition called hyponatremia, which results from an abnormally low balance of sodium in the system? In a paper for Clinical Kidney Journal, scientists proposed that Lee may have had too much water on the day of his death, and his kidneys lacked the ability to sufficiently shed it from his system:

The necropsy showed cerebral oedema. A prior episode was diagnosed as cerebral oedema 2 months earlier. We now propose, based on an analysis of publicly available information, that the cause of death was cerebral oedema due to hyponatraemia. In other words, we propose that the kidney's inability to excrete excess water killed Bruce Lee.

The researchers believe that Lee had several risk factors for the disease, including factors promoting "high chronic fluid intake," such as marijuana use, and factors that would decrease his ability to excrete enough of it, like prescription drugs. Lee also had a history of intense and prolonged exercise (to put it mildly) and kidney injury. They also noted "evidence that he was repeatedly drinking water on the day of his death."

Drinking water may seem like the most innocuous and even healthiest activity, and in the overwhelming majority of instances, it is. But in rare cases, if someone drinks too much water and doesn't pee it off, it can throw the body's chemical balance dangerously out of whack and turn deadly. Such was one such case cited by the researchers in the paper about Bruce Lee.

Jennifer Strange, a 28-year-old from Northern California, died in 2007 after participating in a radio station's contest called "Hold Your Wee for a Wii," in which contestants drank large amounts of water and didn't urinate, in hopes of winning a Nintendo Wii. Bay Area news site SFGate reported that although Strange was the only person who died as a result of the contest, other contestants became severely ill.

As of now, we are rating this claim "Unproven" because it is merely a hypothesis put forward by medical researchers. We will revisit this story when and if we encounter further evidence supporting or negating it.