The CNN newsperson supposedly proclaimed that local law enforcement shouldn't hire military veterans because they 'can't be trusted with authority.' 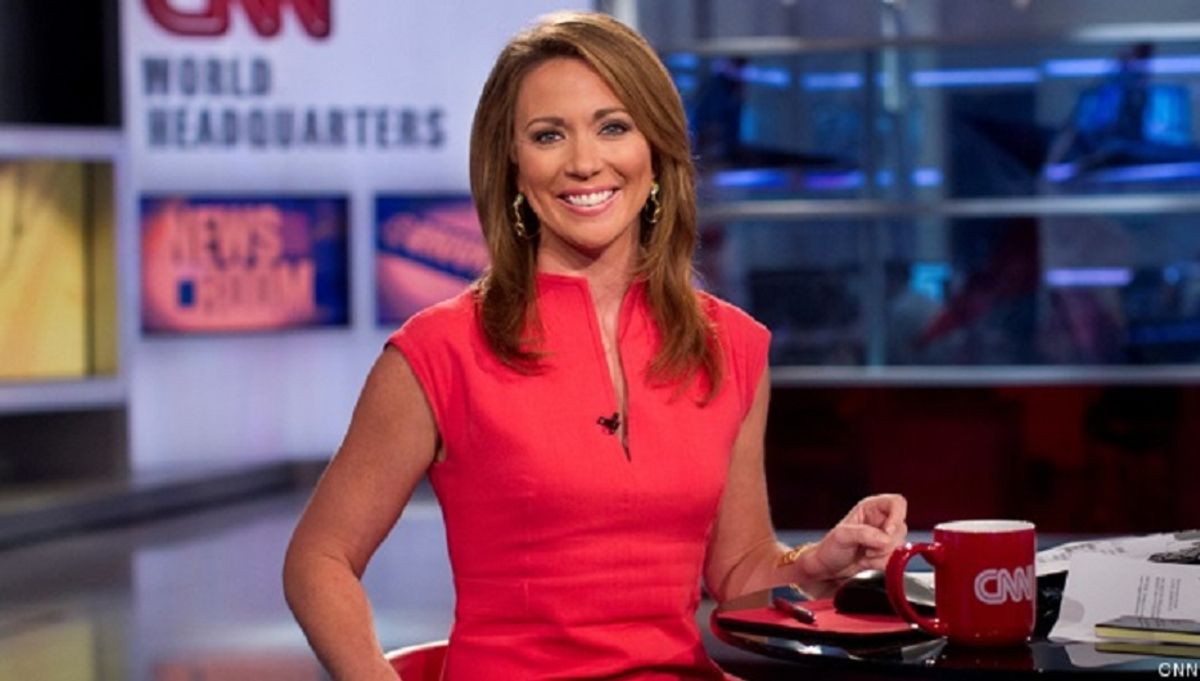 In later versions, this rumor was presented as Baldwin's having said, "Don't hire veterans. They're too damaged to be trusted with authority": Baldwin, however, never said this. The quote "Don't hire veterans, they can't be trusted with authority" is a very loose paraphrase of a passage from her 28 April 2015 interview with Rep. Elijah Cummings of Maryland about the importance of police training:

"We talk about training, we talk about having officers. I was talking to the city councilman last week who was saying, 'Brooke, these people have to live in the community. There's a lack of emotional investment.' And a lot of these young people — and I've been talking about them so much. A lot of young people — and I love our nation's veterans, but some of them are coming back from war, they don't know the communities, and they're ready to do battle."

Baldwin's actual comment about how some veterans might not make good police officers because "some of them are coming back from war [and] they don't know the communities, and they're ready to do battle" was rather far from the claim that she had stated "Don't hire veterans, they can't be trusted with authority." Still, many viewers (and many who didn't even see the interview) found Baldwin's words to be offensive. Shortly after the interview aired, Baldwin issued an apology via Twitter: Baldwin also clarified her comments and issued an on-air apology the following morning:

"I absolutely misspoke. I inartfully chose my words a hundred percent, and I just wish, just speaking to all of you this morning ... I wholeheartedly retract what I said. I've thought tremendously about this, and to our nation's veterans — to you, I have the utmost respect for our men and women in uniform, and I wanted you to know that this morning. So to all of you, I owe you a tremendous apology. I am truly sorry."