Is a Lesbian 'Brokeback Mountain' Remake Confirmed for 2017?

Reports that the 2005 film 'Brokeback Mountain' is to be remade with Margot Robbie and Emma Watson in the lead roles are fake news. 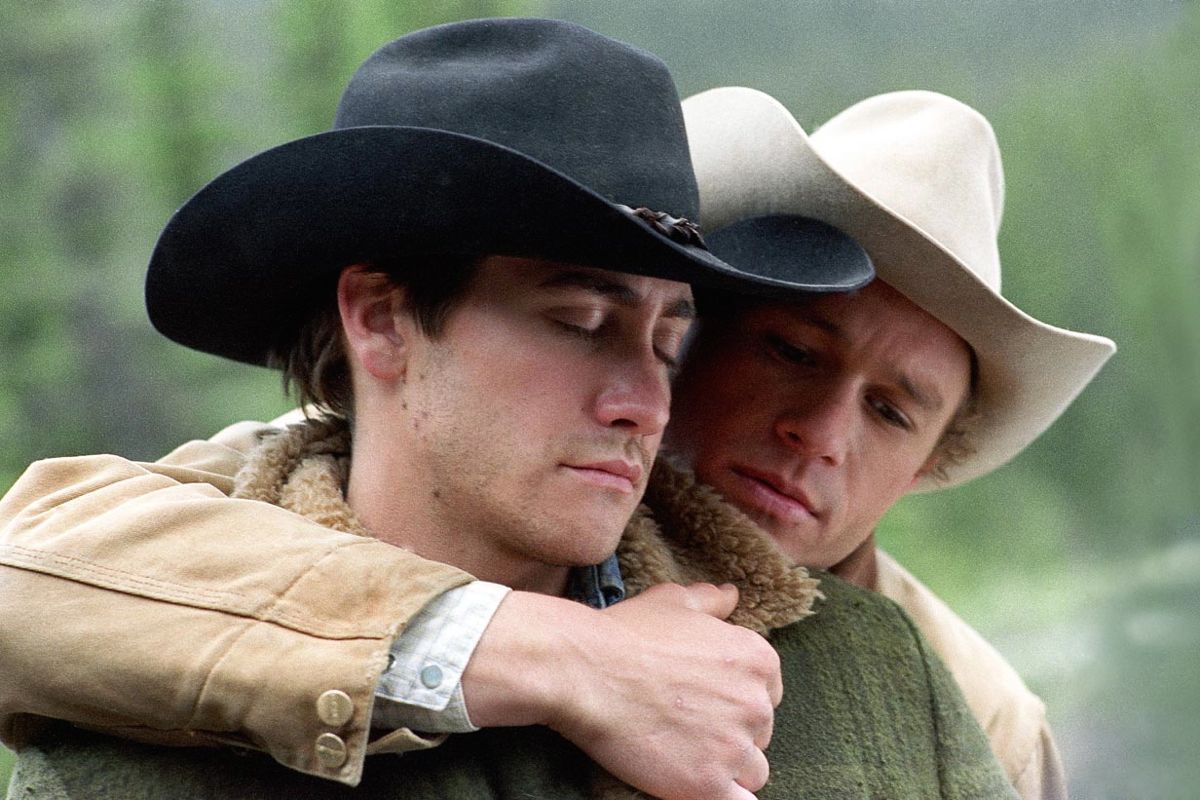 Claim:
The movie 'Brokeback Mountain' is being remade with with Margot Robbie and Emma Watson in the lead roles.
Rating:

On 21 August 2016, the Portly Gazelle web site published an article reporting that the 2005 film Brokeback Mountain, a "story of a forbidden and secretive relationship between two cowboys"
starring Heath Ledger and Jake Gyllenhaal, was to be remade with actresses Emma Watson and Margot Robbie in the lead roles:

12 years after the celebrated gay love story took the world by storm, a lesbian remake plans to do it all again.

At a press conference in Los Angeles this morning, production company River Road Entertainment, the makers of Jake Gyllenhaal and the late Heath Ledgers’ huge cult classic “Brokeback Mountain”, announced that a remake of the film will hit the screens in 2017. The film will follow two lesbian lovers in rural USA and will retain most of the themes of the original film, aside from the obvious gender switch. Mega-stars Margot Robbie and Emma Watson have been cast to play the two lesbians struggling to compromise their secret lesbian relationship with their intolerant surroundings.

This report was just another piece of fake news, nothing more than a fabrication from The Portly Gazelle, whose disclaimer notes that all of the site's content is satirical in nature:

All stories on this site are satire and the opinions expressed do not belong to any real people. If persons appear in the picture they have nothing to do with the story.