A fake news article reported that a jail installed an Olympic pool for Stanford swimmer and convicted rapist Brock Turner. 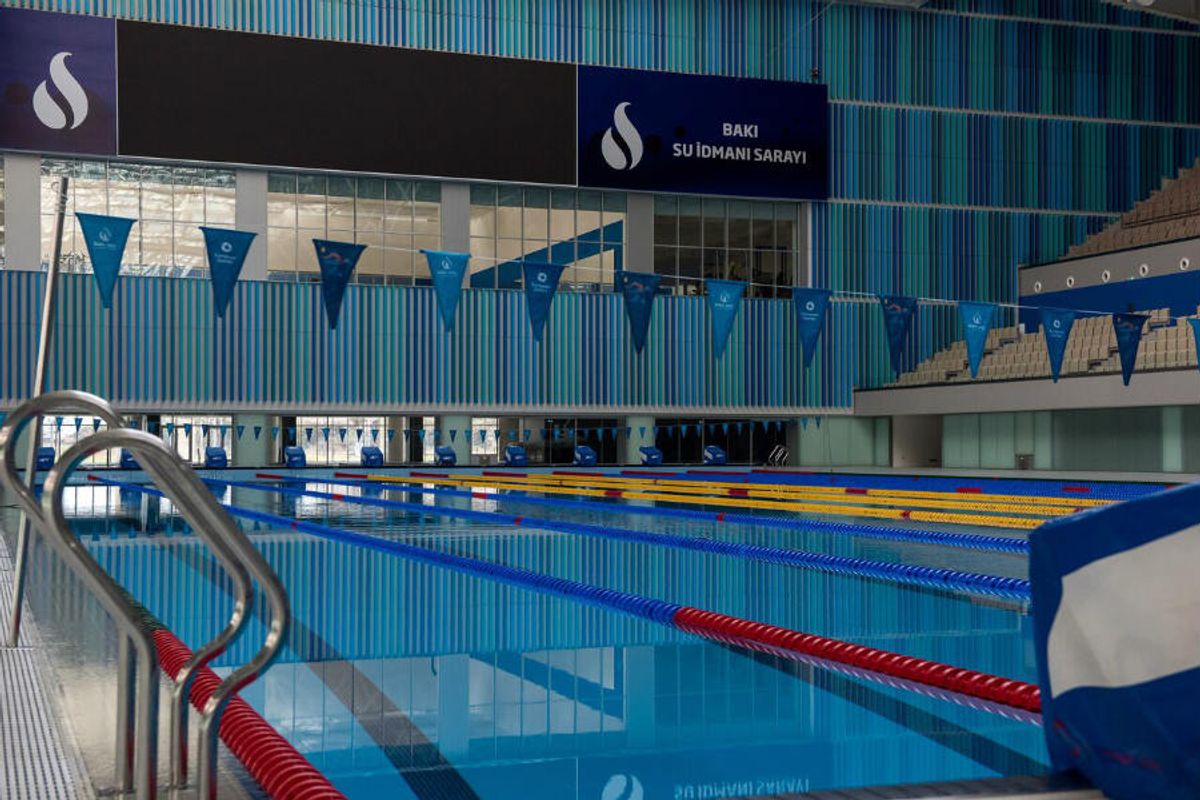 Claim:
An Olympic pool was installed at a prison for Stanford swimmer Brock Turner.
Rating:

On 6 June 2016, the entertainment web site Reductress published a fake news article reporting that an Olympic pool was being installed at a Santa Clara jail to accommodate Brock Turner, the Stanford swimmer who was convicted of sexually assaulting an unconscious woman:

Following a controversial six-month sentence and a unanimous rape conviction, Santa Clara county jail officials announced construction on a massive, Olympic-sized swimming pool to make sure nothing gets in the way of Stanford rapist Brock Turner’s swimming career.

“In the end, everybody wins,” says Turner’s attorney, Mike Armstrong. “Justice is served, and our future US Olympic Swimming Team isn’t deprived of a young man who could very well be the next Michael Phelps.”

Michael Phelps is a former Olympic swimmer who won a record 22 medals and did not rape anybody.

There is no truth to the story quoted above. The Reductress is an entertainment web site that does not publish factual articles:

The first and only satirical women’s magazine, Reductress was founded in 2013 by Beth Newell and Sarah Pappalardo. The mission of Reductress is to take on the outdated perspectives and condescending tone of popular women’s media, through the eyes of the funniest women in comedy today. Also, we want people to think we’re pretty.

The Santa Clara county jail is not installing an Olympic pool to accommodate Brock Turner. Additionally, USA Swimming recently announced that Turner was banned from competing at any future Olympic events:

Brock Turner is not a member of USA Swimming and, should he apply, he would not be eligible for membership.

USA Swimming strictly prohibits and has zero tolerance for sexual misconduct, with firm Code of Conduct policies in place, and severe penalties, including a permanent ban of membership, for those who violate our Code of Conduct.

A satirical story from The Onion originally published in 2011 ("College Basketball Star Heroically Overcomes Tragic Rape He Committed") was also resurrected during the Brock Turner controversy.