Is the Meme About Brittney Griner and Audrey Lorber True?

According to the meme, a white American named Audrey Lorber received far less jail time in Russia than Griner did for a similar drug possession crime. 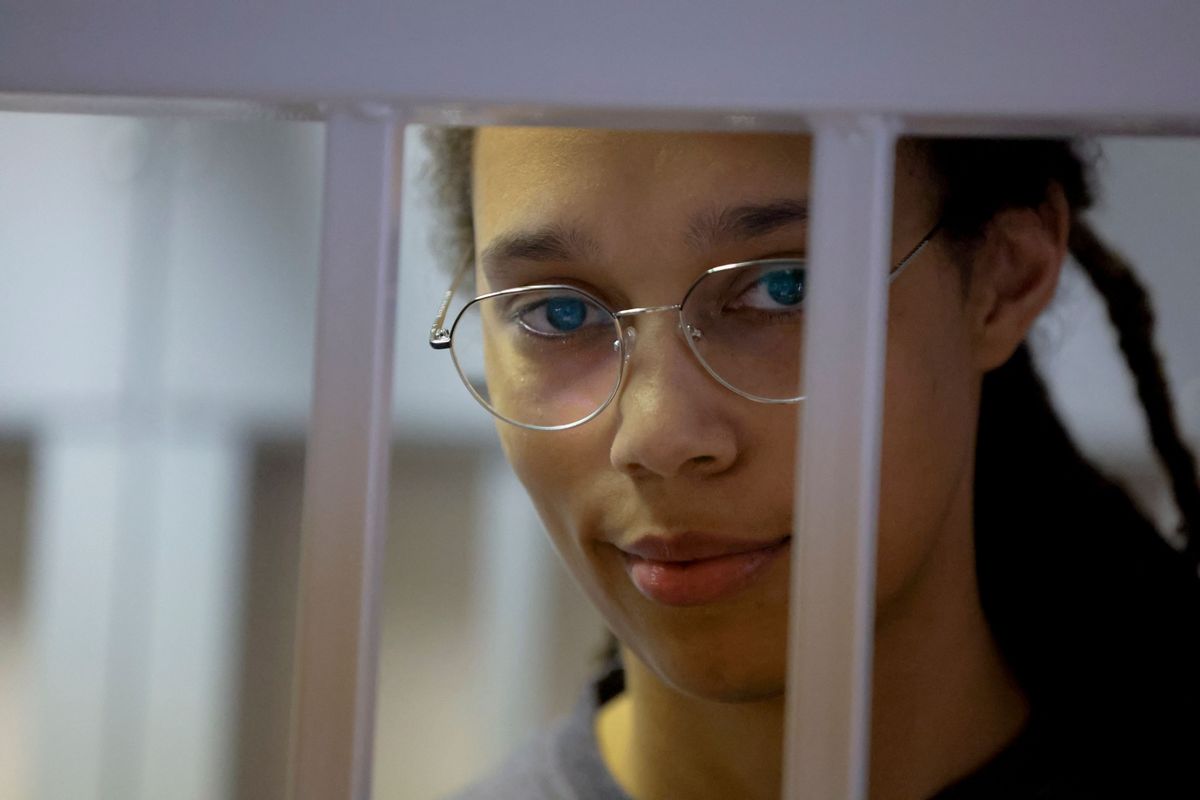 Claim:
A white woman named Audrey Lorber was arrested in Russia with 19 grams of THC and served roughly two months in jail, far less time than the nine years that Brittney Griner, a black woman, received after being arrested with only 0.7 grams of THC.
Rating:

This meme appeared to originate from a tweet by Bishop Talbert Swan, a prominent faith leader.

Here are the facts. According to the USA Today, Griner was arrested in Russia in February 2022 for possession of a vape cartridge with 0.7 grams of cannabis oil. The arrest occurred at Sheremetyevo International Airport after the "Russian Federal Customs Service found vape cartridges containing the marijuana concentrate hashish oil in [her] luggage," according to CBS Sports. In early August, a judge sentenced her to nine years in prison and ordered her to pay "1 million rubles, or about $16,400," CNN reported.

As for Lorber's story, CBS News reported that she was "fined 15,000 rubles ($235)" and spent roughly two months in jail after "authorities found about 19 grams of marijuana on her" in 2019. Revolt.tv reported that she is white.

For clarification, WebMD defines THC as "the main psychoactive compound in marijuana." Cannabis oil, the item Griner had in her possession, contains THC. The Occupy Democrats meme mentioned "THC" for both Griner and Lorber, but didn't make it clear exactly what they were charged with possessing.

The exact reason or reasons as to why Griner faced a much stiffer fine and jail sentence are not definitively known, though some have hypothesized it may have to do with her race, sexual orientation, and the ongoing war in Ukraine. The Russian government has a history of opposition against the LGBTQ movement. Griner is both Black and gay. Also, her arrest came just one week before Russia's invasion of Ukraine, which provided the possibility of political implications.

After Griner was sentenced, the National Black Justice Coalition (NBJC) published, "It has been evident since the beginning that Brittney was being used as a political pawn to be leveraged when needed by the Russian government during its invasion of Ukraine." It also said if she was not being used as a "political pawn," she would have "received similar treatment to another American, Audrey Lorber."

The NBJC describes itself as "a civil rights organization dedicated to the empowerment of Black lesbian, gay, bisexual, transgender, queer, and same gender loving (LGBTQ/SGL) people, including people living with HIV/AIDS."