Does This Photograph Show 'Brittany L' After Killing a Leopard?

A photograph posted by Safari Club International went viral after being shared by outraged animal-lovers. 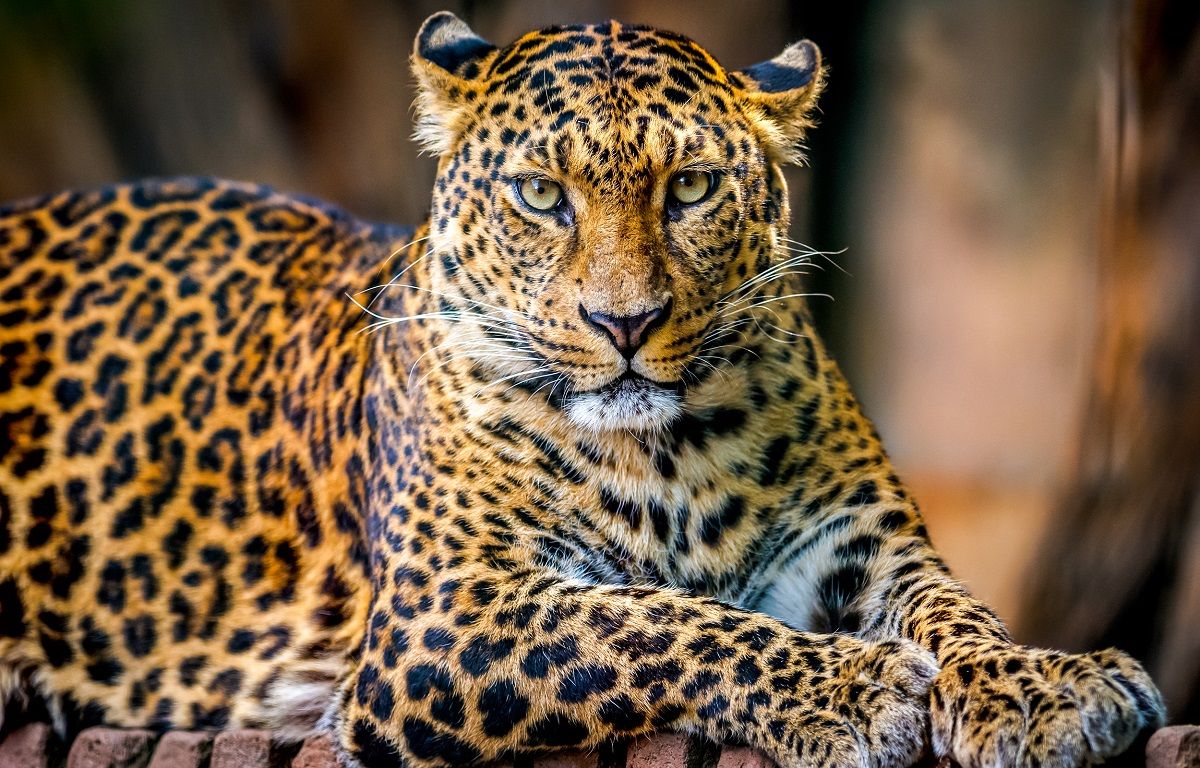 In September 2018, a photograph went viral on social media along with a caption which claimed it showed a woman named "Brittany L." holding a leopard she had just killed during a hunting expedition.

On 10 September, the wildlife artist Sue Dickinson posted the photograph to her Facebook page along with a message which read as follows:

This is Brittany L. She just killed this male leopard in his prime. According to SCI (Safari Club International) this leopard ranks as potentially the 9th largest leopard ever hunted. She's a cretin. Please share if you agree. Let's name and shame her. The image is authentic and captures a woman posing with a real leopard that she herself killed.

The photograph was first posted on 7 September 2018 to the web site of Safari Club International, a hunting organization based in Tucson, Arizona, as part of a group of new entries into the organization's online record book:

SCI Members hunt all over the globe, and are proud to share their successes. By entering their successful hunts in the SCI Record Book, they are not only documenting their hunting legacy for future generations, they are also adding to one of the largest and most comprehensive wildlife databases in the world.

The URL of the controversial photograph contains the words "Brittany L" and "leopard," so it was reasonable for internet users to deduce that the woman shown with the leopard had the first name Brittany and a surname beginning with the letter "L." Indeed, we can confirm that Brittany L. is the woman shown in the photograph (rather than the name of the person who submitted it to SCI's record book).

On 7 September, SCI posted more details about "Brittany L.'s" leopard photograph on HuntForever.org, a website affiliated with the organization. That blog post has since been removed, but we obtained an SCI newsletter email dated 7 September with content identical to the blog post's embedded in it (despite the post's having been removed from HuntForever.org itself).

That blog post described the contentious photograph as follows: "Brittany L. is featured here with her African leopard that potentially ranks number 9 overall and scores 18 4/16."