An image showing a "British Refugees Welcome" sign on the Palacio Cibeles in Spain was digitally manipulated for satirical purposes. 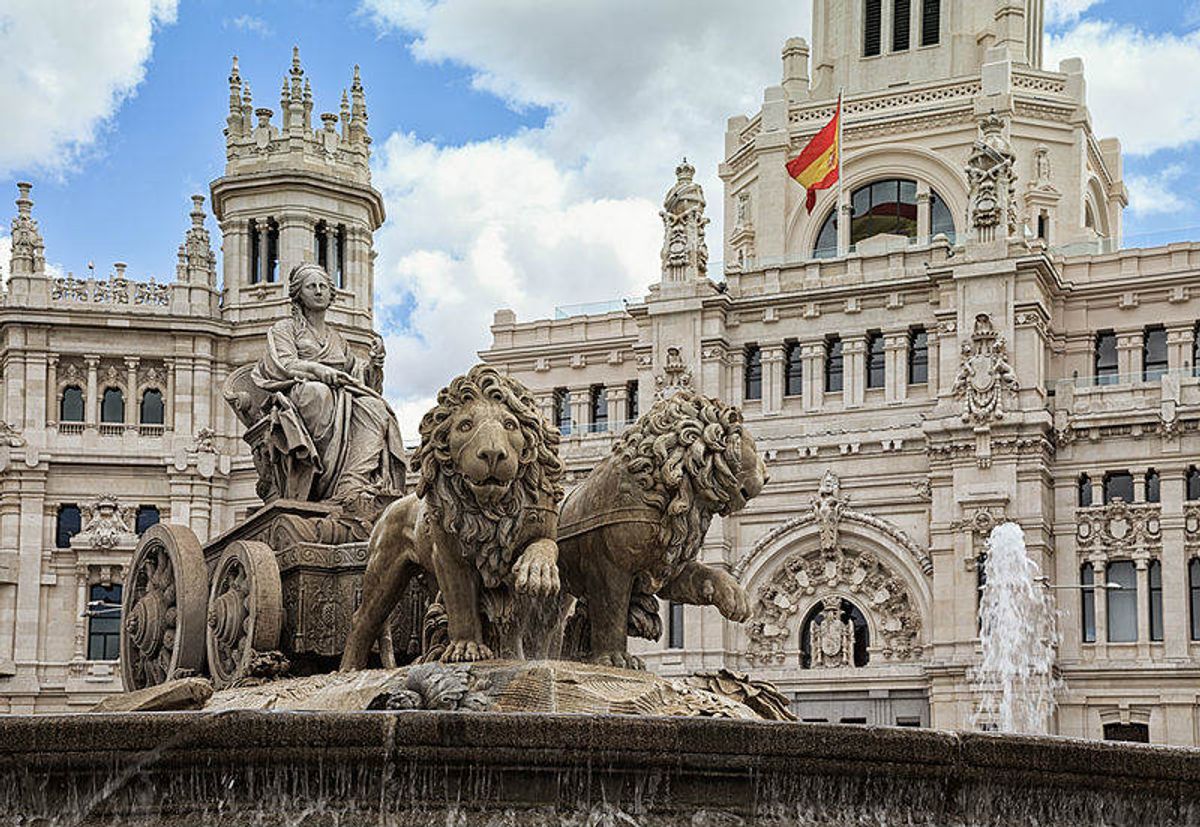 A photograph purportedly showing a sign reading "British Refugees Welcome" hanging from the Palacio Cibeles in Madrid, Spain started circulating on the internet on 24 June 2016, a day after Britain voted to leave the European Union.

This image has been manipulated from an original photograph that was published in September 2015 by Flickr user Juan Alcor, and which showed the famous Spanish building adorned with a "Refugees Welcome" sign: The photograph was manipulated to serve as political commentary after the United Kingdom passed a polarizing referendum to leave the European Union, implying — since the vote passed by such a slender margin — that a large portion of people would want to flee the country.

While Spain didn't open its doors to British "refugees" from the Brexit vote, the country did make an announcement after the UK opted out of the EU: Spain will seek joint sovereignty with Britain over Gibraltar:

The peninsula on Spain's south coast, a British territory since 1713 known to its 30,000 residents as "the Rock", is a major point of contention in Anglo-Spanish relations. Spain has long claimed sovereignty over the enclave.

"It's a complete change of outlook that opens up new possibilities on Gibraltar not seen for a very long time. I hope the formula of co-sovereignty - to be clear, the Spanish flag on the Rock - is much closer than before," Garcia-Margallo said.

The long-term social and economic effects of Brexit's passage are not yet known.  However, it has not created a class of refugees fleeing from Britain.