Conservative groups sponsor an annual event by that name, but the White House had no role in its creation. 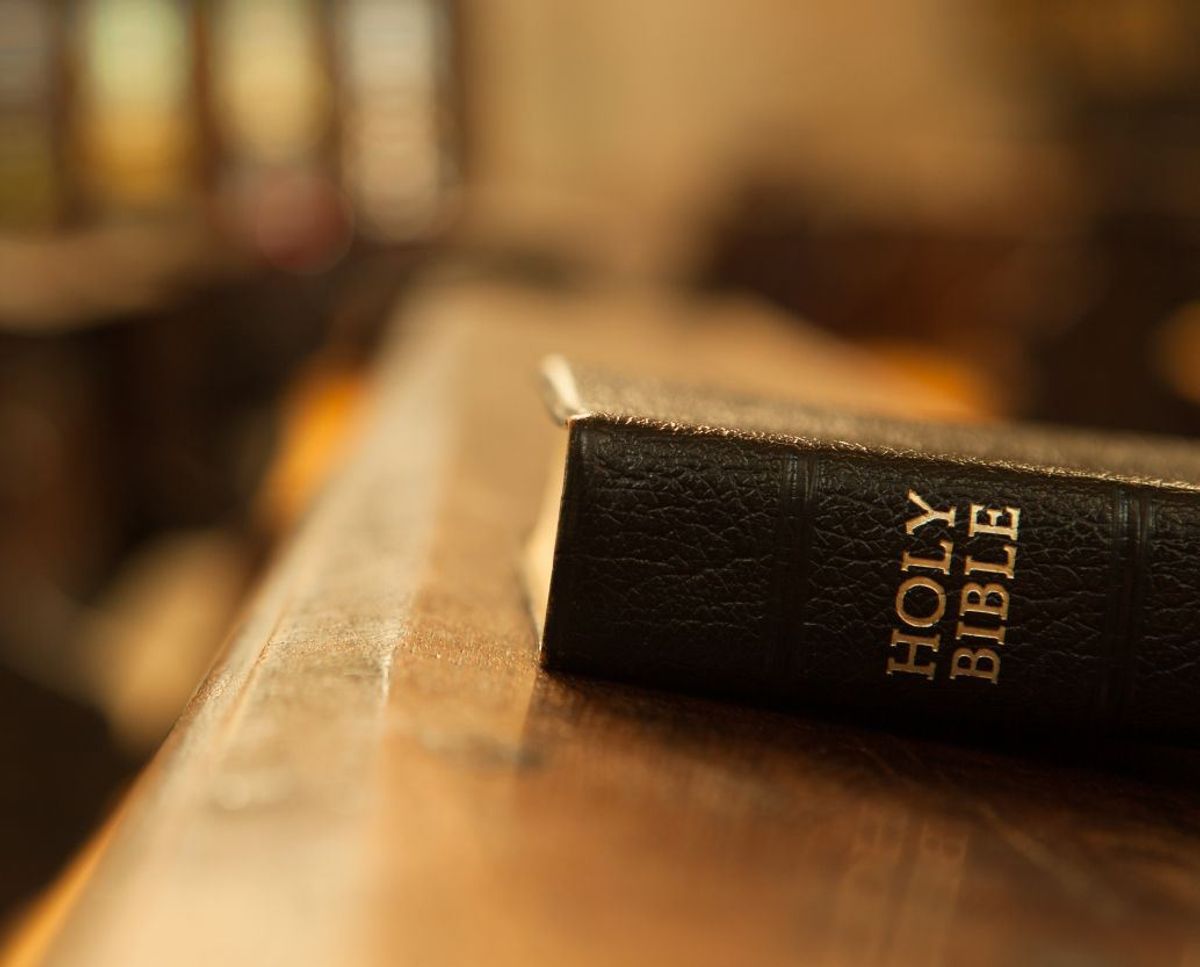 Focus on the Family, a Christian conservative group, launched an annual event called "Bring Your Bible to School Day" in 2014. It will be held on 4 October in 2018.

Neither President Donald Trump nor his administration created the event, nor is it sponsored or sanctioned by the federal government.

In September 2018, Facebook users widely shared a post which proclaimed that "President Trump is making Oct 4th bring your Bible to school day. I pray that every school in America is full of Bibles that day":

An initiative undertaken by conservative Christian groups in the United States does designate one day of the year as "Bring Your Bible to School Day." However, that event was not created by President Donald Trump, nor is it a government-sanctioned one.

"Bring Your Bible to School Day" is an annual event organized by Focus on the Family, an influential conservative Christian non-profit organization. It was first held in 2014 and will take place on 4 October in 2018.

The event's website describes the purpose of the initiative as follows:

Students across the nation will celebrate religious freedom and share God’s love with their friends. It’s an annual event for students sponsored by Focus on the Family. The event is designed to empower you as a student to express your belief in the truth of God’s Word -– and to do so in a respectful way that demonstrates the love of Christ.

Participation is voluntary and student-directed -- meaning it’s completely up to students, Christian clubs and youth groups to sign up online and then lead the activities in their school.

The Alliance Defending Freedom, another conservative Christian non-profit organization, is providing legal consultation for students involved in the initiative.

According to a promotional video, almost 500,000 students took part in "Bring Your Bible to School Day" in 2017:

Focus on the Family has been an enthusiastic supporter of President Trump, and his administration's State Department has awarded $49,505 for an abstinence-based HIV/AIDS prevention program called "No Apologies," which is run by Focus on the Family's affiliate in South Africa. Vice President Mike Pence, himself a noted Christian conservative, spoke at the group's 40th anniversary celebration in June 2017

However, neither President Trump nor his administration is behind "Bring Your Bible to School Day," and the event is not sponsored or sanctioned by the federal government.

McLean, Danielle.   "The Trump Administration Is Paying Focus on the Family to Stop the AIDS Epidemic in South Africa."     ThinkProgress.   18 April 2018.