Why should the act of breaking a mirror bring one seven years of bad luck? 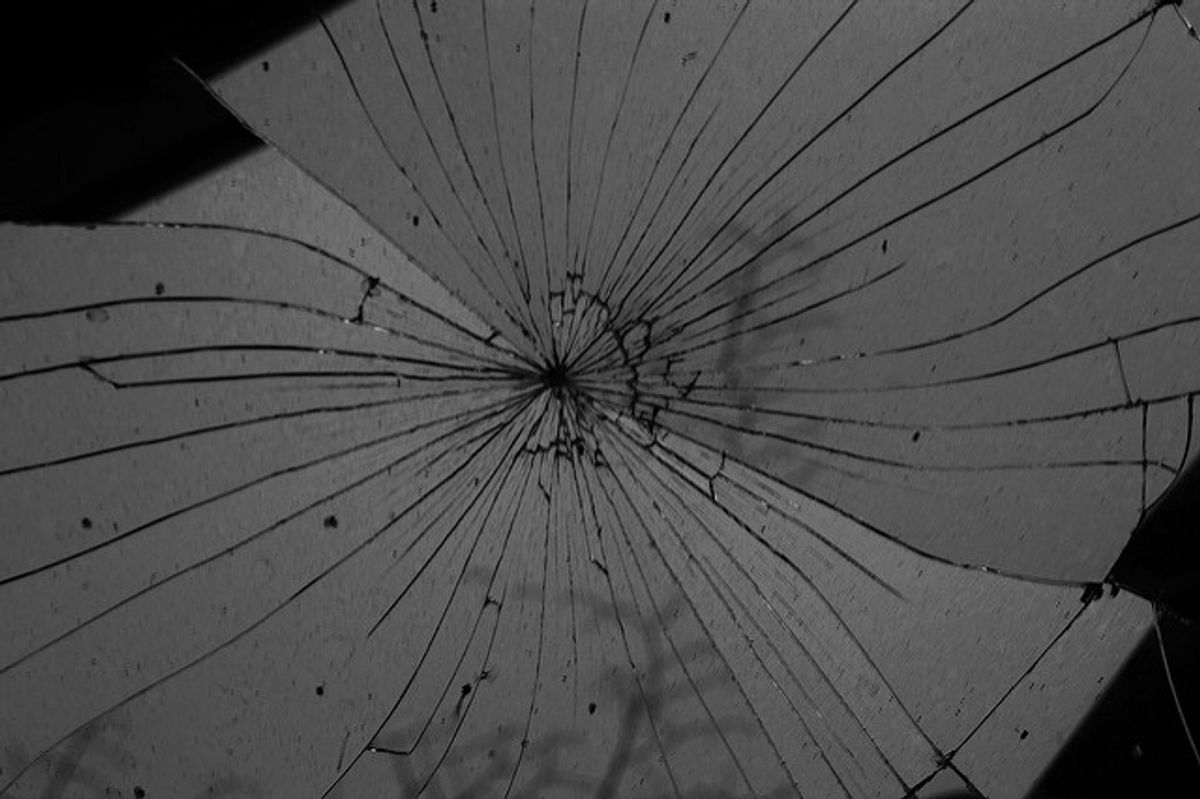 These days the accidental breaking of a small mirror (like the hand-held or self-standing kinds typically used when applying cosmetics or shaving) usually produces no more thought in most people than "I have to get a new mirror." The breaking of a large wall-mounted or floor mirror, however, may still often elicit the exclamation, "Uh-oh, that's seven years of bad luck."

But why should the act of breaking a mirror bring one seven years of bad luck? The individual elements have long featured in myth and superstition — the mirror serving as a representation of the soul and number seven being associated with portentous events — but answers about how and why they came to be linked in this particular fashion have been lost in the mists of time.

The generally accepted explanation for why breaking a mirror brings one bad luck is that the reflection in a mirror represents not just one's physical appearance but also one's soul, so damaging a mirror also damages the soul of the one who broke it. More elaborate explanations posit that the damaged soul which results from mirror breakage is less capable of protecting a person from misfortune (and thus that person will be subject to more "bad luck" in the future) or that the damaged soul itself brings down the bad luck as an act of revenge against the mirror breaker's carelessness.

Many sources tie the amount of bad luck brought about by breaking a mirror (i.e., seven years' worth) to the Romans, who are said to have believed that life renewed itself every seven years. Damaging a mirror was tantamount to damaging one's health and therefore brought about a calamity that would not be fully righted until the next seven-year cycle had passed.

As with many superstitions, the "breaking a mirror brings bad luck" belief has prompted the creation of a variety of counter-superstitions — antidotes that, if applied quickly enough by the mirror breaker, will ward off the otherwise inevitable run of bad luck: